BARRETT TOWNSHIP — People at the Pourhouse Bar and Grille in Barrett Township watched the news late Wednesday afternoon. That’s when they learned Er... 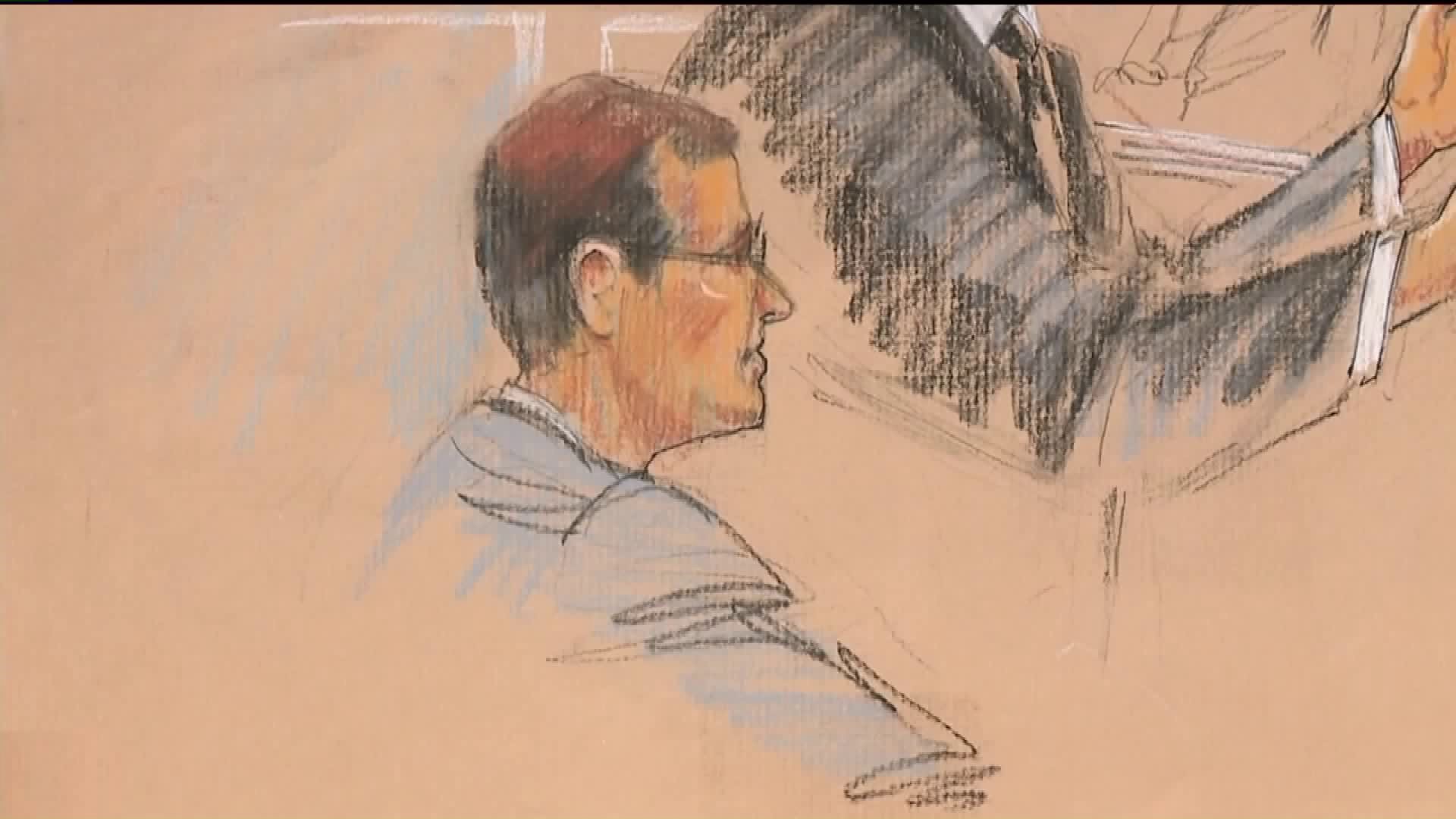 BARRETT TOWNSHIP -- People at the Pourhouse Bar and Grille in Barrett Township watched the news late Wednesday afternoon. That's when they learned Eric Frein was guilty of all charges, including first-degree murder and attempted murder.

"He was guilty. There's lots of stories floating around, none that I would repeat, but I think everyone is happy it's coming to an end,” said Chris Aillet of East Stroudsburg, who works at The Pourhouse.

After the attack on the Blooming Grove state police barracks in September of 2014, Corporal Bryon Dickson was dead and Trooper Alex Douglass was badly wounded. Thousands of members of law enforcement from near and far began a manhunt for Eric Frein and the focus was mainly on Barrett Township, where Frein's family lives.

"I feel bad for his family, but I feel happy there's some closure for everybody else right now, and I think it's time it put this all behind us and you know rebuild our community,” said Lori Hartrum of Swiftwater.

The focus now shifts to the penalty phase of the trial. Jurors will have to decide if Frein deserves a life sentence or the death penalty for his crimes.

"I think the death penalty. He should die for what he did,” said Michelle Coronado of Barrett Township.

"I hope whatever winds up happening, it's the right decision,” said Trey Buchter of Barrett Township.