Cicada invasion: What to expect from Brood X in northeast PA

Get ready for an insect invasion. The cicadas are coming to northeast PA. 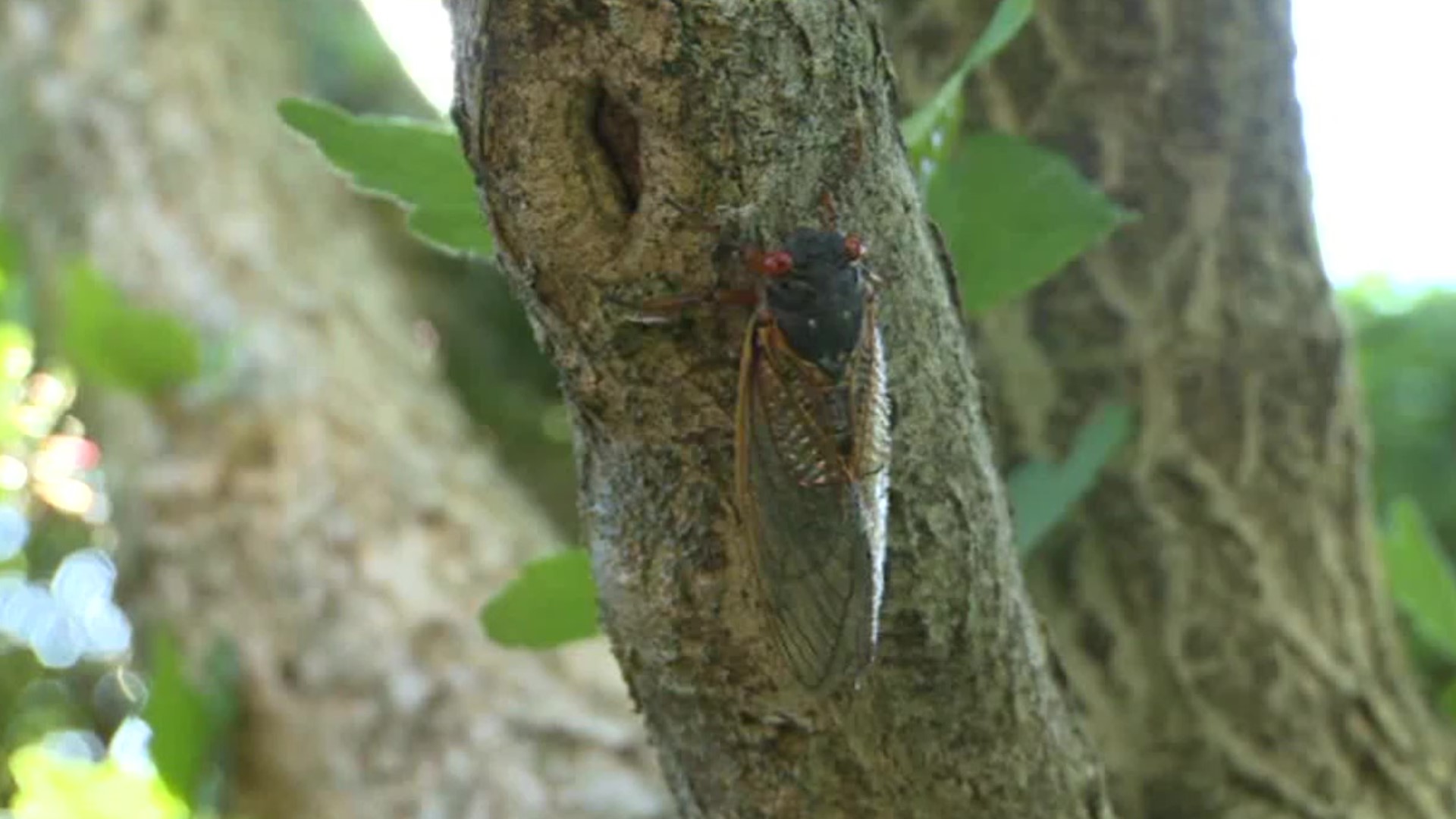 MONROE COUNTY, Pa. — They are coming by the millions. In fact, you may have already spotted some.

The Brood X Cicadas have been underground for years, and they are ready to make an appearance.

"The three species that are merging with Brood X are all 17-year cicadas, so the last time we saw Brood X emerge was 17 years ago," said Dr. Michael Skvarla of Penn State's Insect Identification Lab.

Scientists call this an exciting time.

These insects will be seen and heard in our backyards and around the eastern part of the country.

"Periodical cicadas are native to the eastern United States. They’re only found here and not found anywhere else in the world," added Dr. Skvarla. "These mass emergences are one of the great natural wonders of the world."

If bugs just aren’t your thing, there's no need to panic.

Scientists said the cicadas avoid cities and farmland and stick to the wooded areas.

Plus, they should only be around for a few weeks.

"Depending on where you’re at within the broader emergence, you may see just a couple," added Dr. Skvarla. "You may see some, you may not see any all if it’s really developed, or you might be in an area where there maybe tens of thousands in a small area."

Then they lay eggs in trees and die off in a matter of weeks.