STROUDSBURG, Pa. — Police in Monroe County filed charges in a shooting at a firearms facility that left a man paralyzed from the neck down. Cody Saylor, 2... 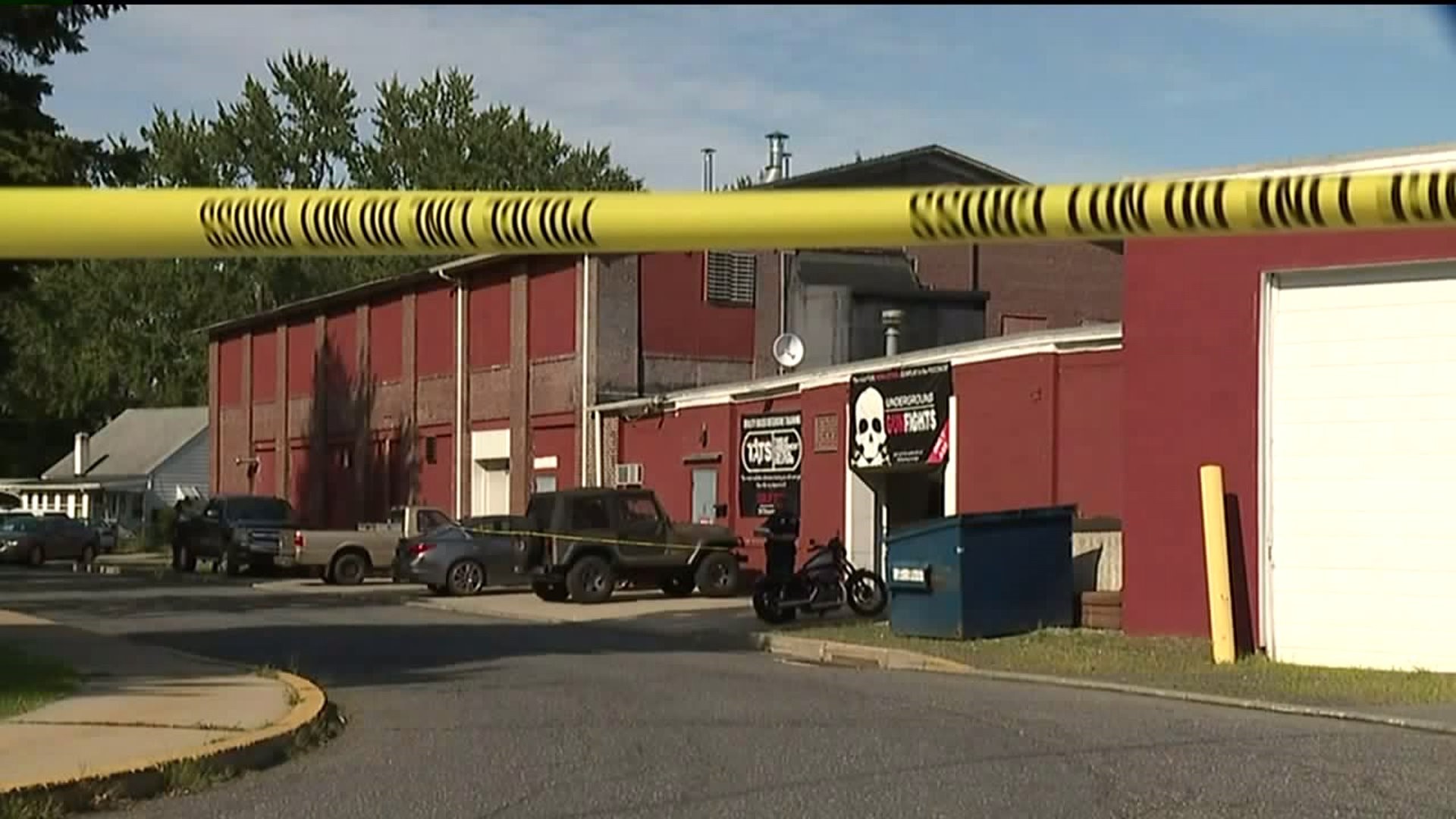 STROUDSBURG, Pa. -- Police in Monroe County filed charges in a shooting at a firearms facility that left a man paralyzed from the neck down.

Cody Saylor, 28, of Allentown is facing aggravated assault and other offenses for shooting Darin McMahon, 46, of Delaware on September 15.

Officers swarmed the Threat Assessment and Tactical Solutions building (TATS) in Stroudsburg on the afternoon of September 15.

Police found McMahon with a gunshot wound to the neck.

Now, Stroud Area Regional Police have charged Saylor with aggravated assault, a felony. They say Saylor was supposed to be shooting at McMahon with a fake gun during a firearms training seminar, but Saylor shot McMahon with his own real gun, which he mistakenly brought into the exercise.

We found the Raesly brothers coming out of a gun shop in Stroudsburg's downtown.

“I would never take my firearm into a store where other children, people are playing and having fun,” said Jason Raesly. “I would make sure it`s locked up secure in my vehicle.”

Investigators say Saylor went to lunch and when he came back to the TATS building, he forgot to lock up his handgun and switch back to the gun provided for the training instead.

“I think they should have had better safety at that shooting place where they had that at, you know?” said Pat Raesly. “Look first, check people, make sure they're not bringing their own.”

The Raeslys say they just don't understand how Saylor could have made such a dangerous mistake.

“How you accidentally can make a mistake that horrible, that wrong, I really don't know,” said Jason.

The shooting left McMahon paralyzed from the neck down.

“It's horrible, I feel bad for, really do. I'm sure the person that did it feels really bad too,” said Pat.

Saylor was also arraigned on charges of discharging a firearm inside an occupied structure and reckless endangerment. He is out on $75,000 bail.