Changing clocks a thing of the past?

Pennsylvania now joins more than a dozen other states that have passed legislation asking to stay on Daylight Saving Time. 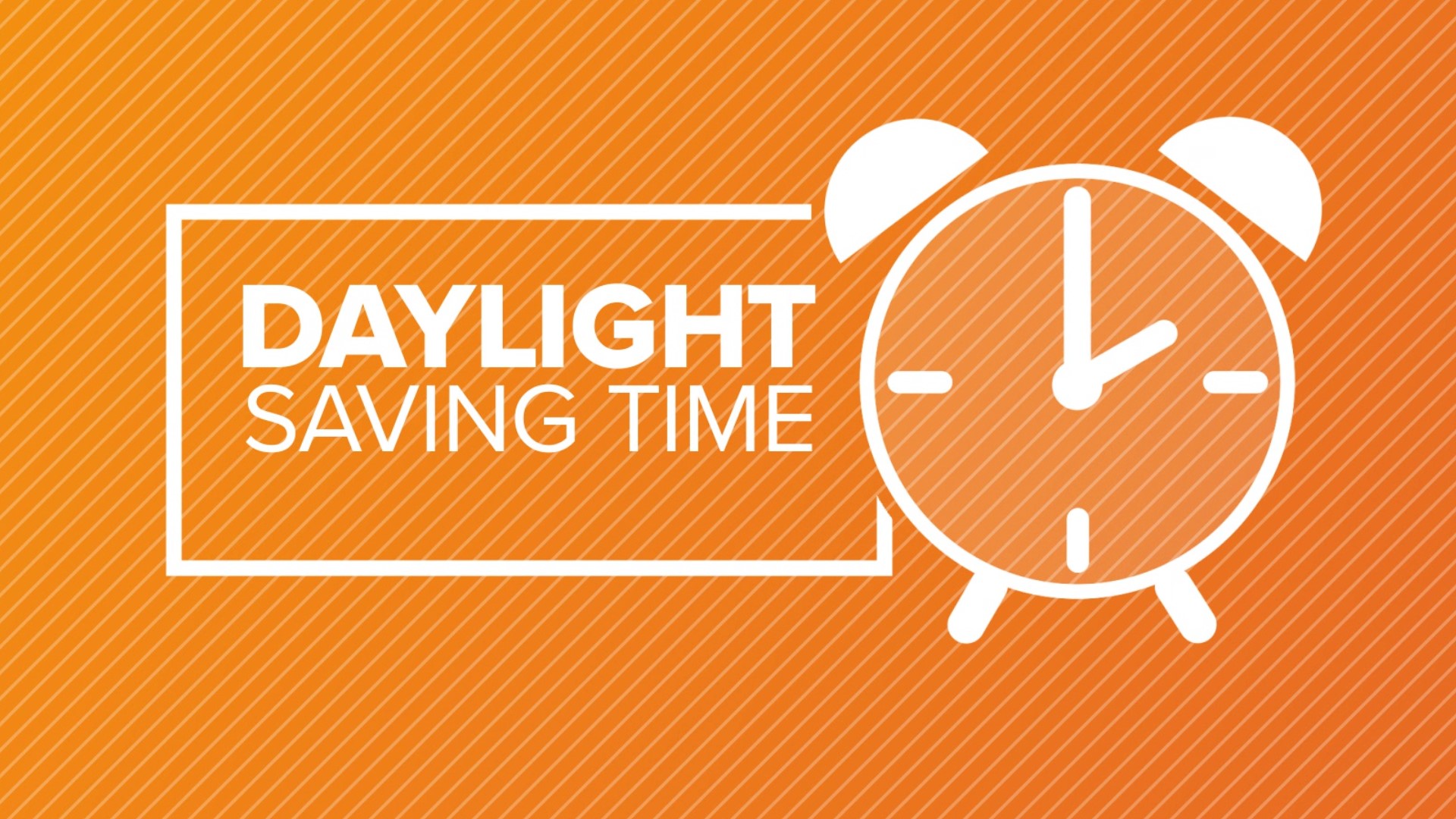 PENNSYLVANIA, USA — An extra hour of sleep or more daylight? Daylight seems to be in the lead this week.

The Pennsylvania House of Representatives has passed legislation asking Congress to do away with changing clocks and allow states to make Daylight Saving Time permanent.

"I like it just the way it is. It's always exciting when the time changes, and it's light at night. I am happy the way it is," said Lanette Cyphers, Stroudsburg.

Pennsylvania now joins 15 other states that have passed legislation asking for the change.

It's currently not allowed under federal law.

"To me, it doesn't matter too much. It doesn't really change too much. I know they did it for farmers back in the day, so at this point in time, it's not too big of a thing anymore, so," said Zachary White, East Stroudsburg.

"Ugh, I am indifferent. I mean, I would probably like a light in the evening," said Josh Cyphers, Stroudsburg.

While many people Newswatch 16 spoke to would rather stay on Daylight Saving Time, they understand doing away with standard time could become difficult for young students waiting for the bus or walking to school in the dark during winter months.

Joan Sabatini from Stroudsburg has grandchildren and worries about them going to school in the dark, but on the other hand, she does enjoy having daylight in the evening hours.

"It could be changed. I mean, we are always open to change. It's better than being stuck in the same routine day after day. I think it would probably work out. It's nice in the summer to still be able to stay outside at 7 or 7:30, whereas by 4:30 in the winter, it's already very dark. It has its pros and cons for me," said Sabatini.

The bill now moves to the state Senate for consideration.