Busy day for drivers in the Poconos

For many people, this is the first holiday in more than a year that they're traveling to a family gathering. 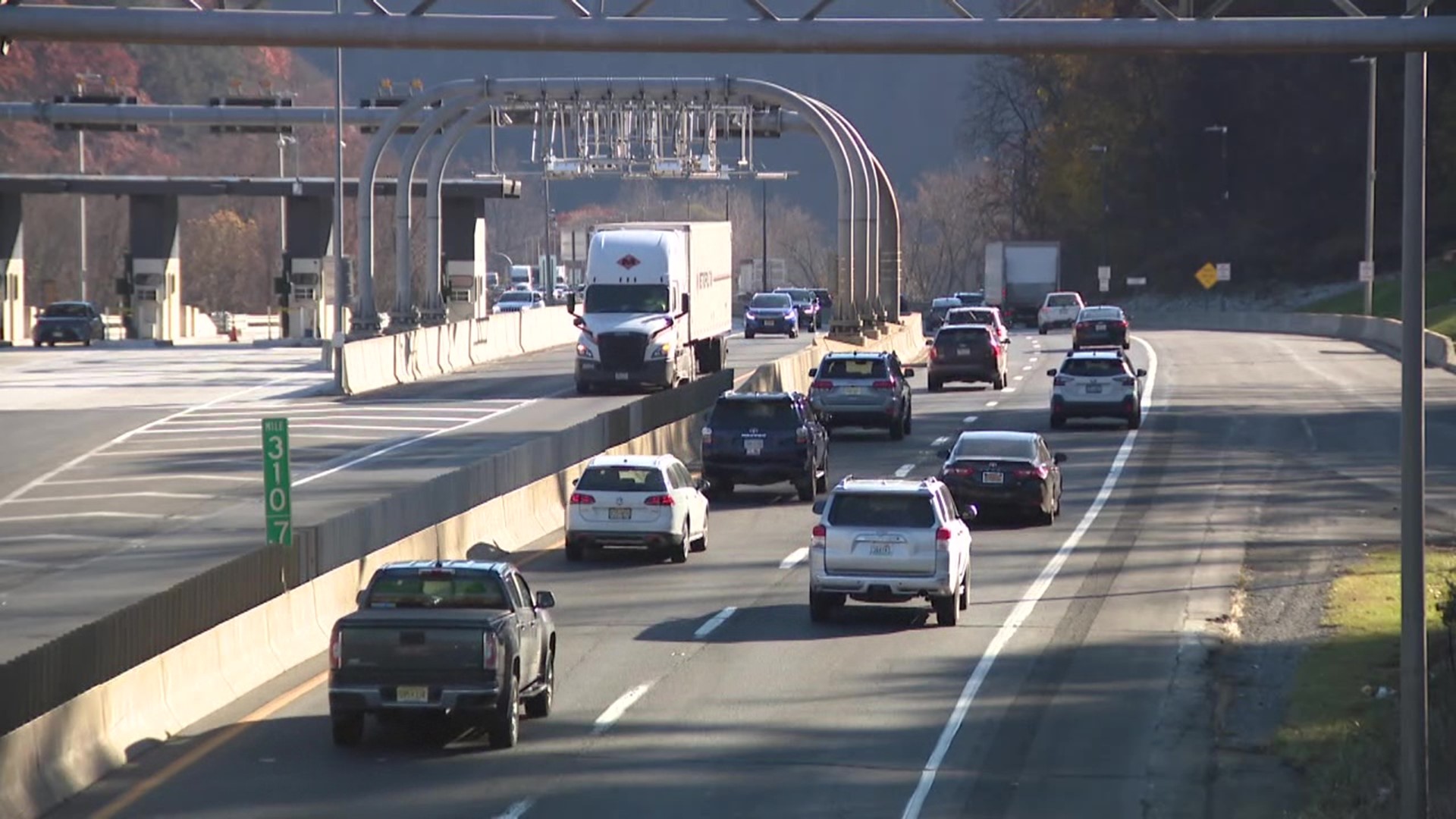 TANNERSVILLE, Pa. — The day before a holiday is notoriously a busy one on the highways, and that was no exception in Monroe County. We stopped at the rest area along Interstate 80 near Tannersville, where we found several people taking a break from their long journey.

Dennis and Carolyn Kalish were making their 10-hour ride from Toronto to New York to visit their daughter and her family.

"We noticed there's quite a bit of traffic today. I think everyone's waiting to the last minute to get moving. A lot of cops on the road, so we're minding speed limit and just taking it easy," Dennis Kalish said.

Richard and Abbey Haskins were also taking a pit stop on their ride for their dog Tucker. They're headed to New Jersey and said they wanted to give themselves as much time as possible, so they weren't rushed getting to their destination.

"It honestly hasn't been so bad. We kind of got up a little early to kind of beat it a little bit, but it hasn't been horrible. It's been better than we expected."

For many people, this is the first holiday in more than a year that they're traveling to a family gathering, and they say the excitement beats the stress of the trip.

"The border just opened for Canadians, so we've been waiting to be able to drive down, so this is our first time since COVID," Carolyn Kalish said.

Thankfully, the weather has been cooperative for anyone heading to family gatherings.