STROUDSBURG, Pa. — Months after a fire broke out inside a jewelry store at 611 Main Street in Stroudsburg, it remains boarded up. Firefighters battled the... 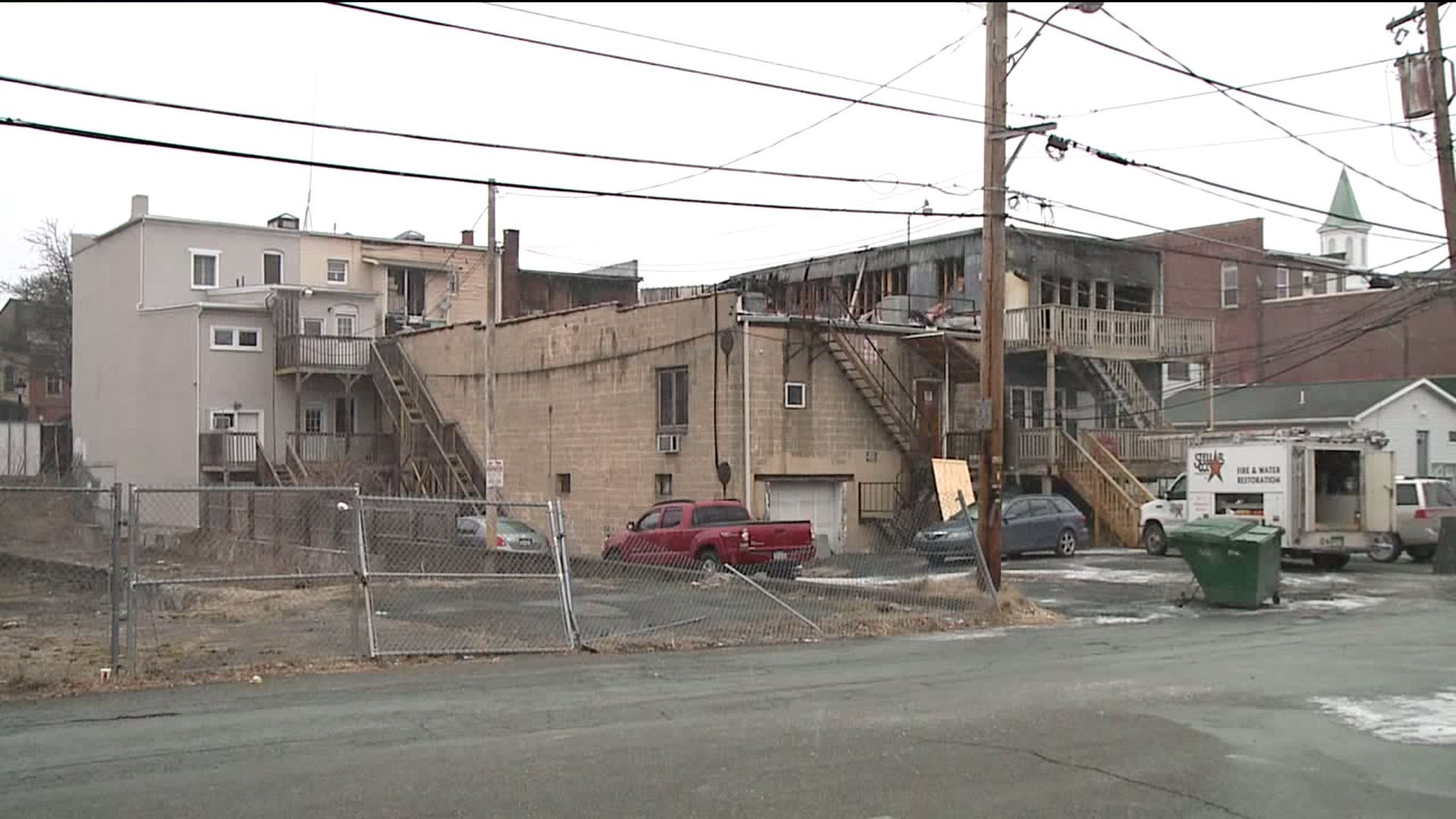 STROUDSBURG, Pa. -- Months after a fire broke out inside a jewelry store at 611 Main Street in Stroudsburg, it remains boarded up.

Firefighters battled the blaze that tore through the building and the apartments above it on February 3.

Now, investigators say the owner of the 14k Outlet's Fine Jewelry Designs is the one who set it.

They accuse owner Mona Siwiec of started the fire that burned her store and have just charged her with arson.

George Halas owns Pocono Bike Co. next door and says he met her several times after opening his bike shop a year ago.

“She seemed like a very nice person,” said Halas. “Started a business from ground up, 35 years ago. My family had also done something like that which I'm also a part of, another business in town.”

Workers at other businesses remember seeing all the smoke and flames coming from the building and say it tied up Main Street for hours.

“I just remember a lot of smoke and fire engines, a lot of people were blocked in for hours on end because of the fire engines,” said Cody Sarisky, a bartender at Newberry’s Yard of Ale.

“I just saw a big fire,” said Diana Franco, a waitress at Antojo’s Latin Cravings. “It was all closed, they couldn't get three or four streets around.”

Court papers show that along with the arson charge, the owner is facing four counts of recklessly endangering another person and risking catastrophe.

“You can't ignore the fact that they put a lot of people in jeopardy,” said Halas.

Two men told Newswatch 16 they lived in the apartment above the jewelry store and were home when the blaze broke out.

Investigators have not said why they believe Siwiec set the fire.

For Halas, he can't imagine what would drive someone to do this.

“I just, I don't know, you'd have to be in very dark place to do something like that, so again, it leaves a lot of questions and confusion,” said Halas.

Court records show Siwiec is out after posting bail. She has a court date set for next week.