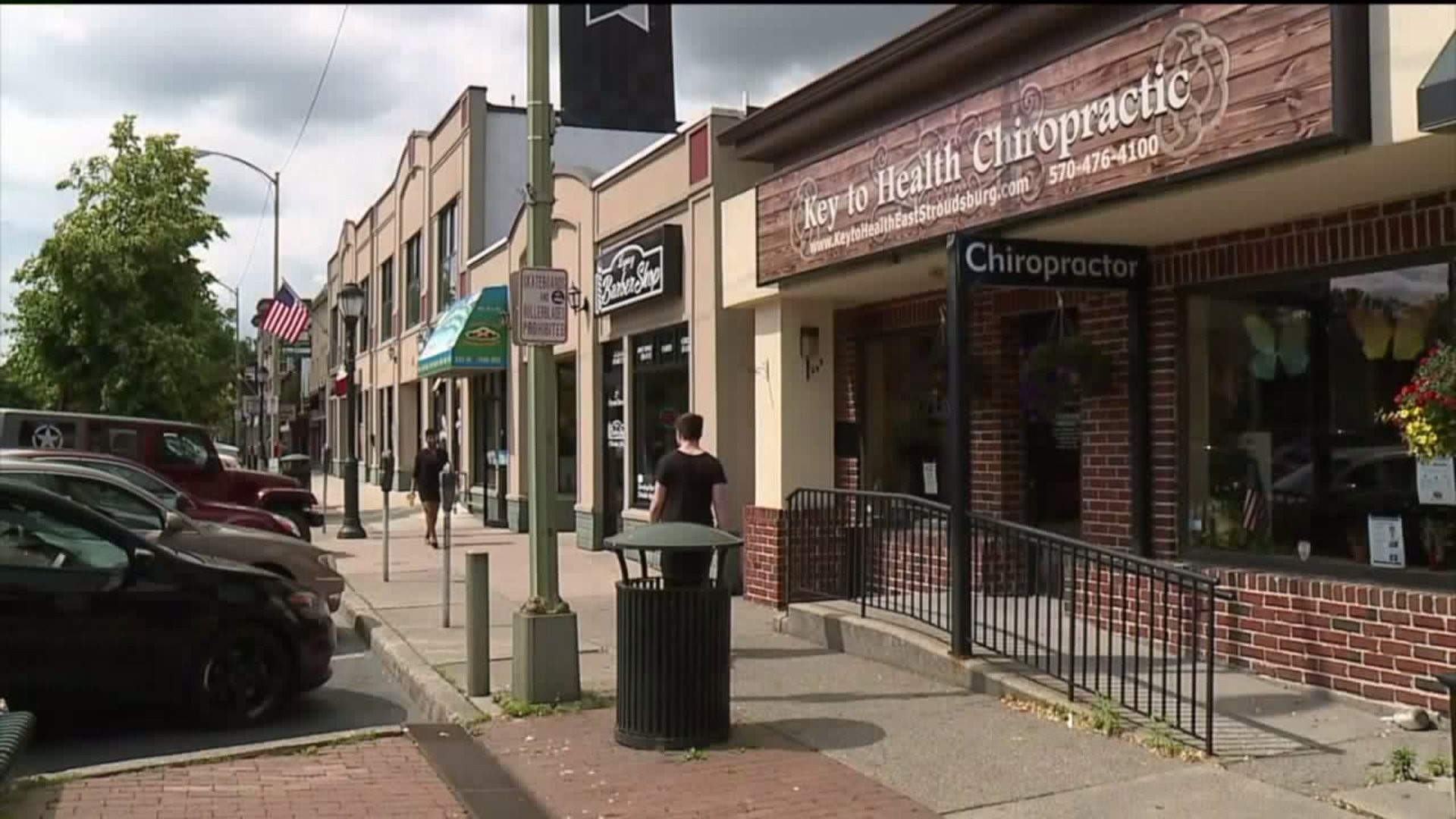 A new smoothie shop called Fruit a Bowl opened this week. A new gastropub called Derailed Tap House is expected to open by the end of the month.

“(It’s) somewhere where you can come with your family and have a nice cocktail in a great atmosphere,” said co-owner Marc Jackett.

People who live in the area say they love seeing Crystal Street come to life.

Amaya Caraballo noted, “A couple years back like when we moved here, I thought Crystal Street was actually not well to be around and now it’s definitely gotten a lot better.”

Other recent additions include a hot dog joint, a pub, and an ice cream shop.

“I’m glad that we’re able to get a bunch of new stuff and it’s modernizing,” said Caraballo.

Borough Manager Brian Bond says the business growth will help everyone. He explained, “It’s really great for the borough. It adds to our tax base which then takes some relief off the residential taxpayers.”

He smiled, “I think the future is great going forward for East Stroudsburg.”