MOUNT POCONO, Pa. — More than two dozen Pocono Mountain School District bus drivers called off from work on Thursday, forcing the district to close for a ... 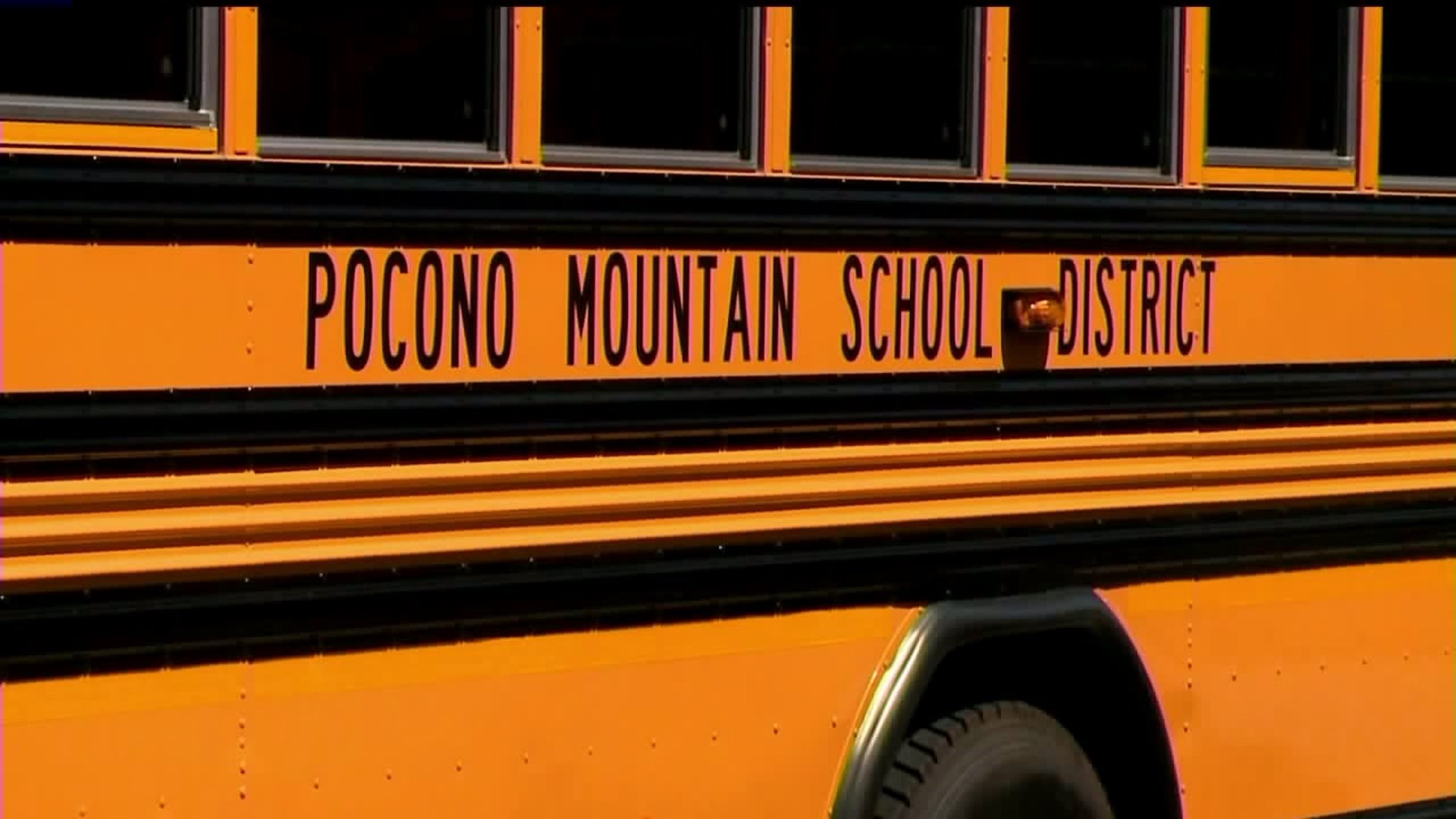 District officials, bus driver representatives, and parents spoke about the driver dilemma in the Poconos.

Heather Antonelli's children should be in school. The family from Tobyhanna had to spend Thursday at Pocono Rocks in Mount Pocono because school is closed yet again for these Pocono Mountain School District students.

"I just hope they figure out a solution. It's hurting the kids. If we keep using up our snow days, they will be going to school until June 30, and we don't want that," said Heather Antonelli, Tobyhanna.

School officials say too many school bus drivers called out, and there's already a shortage of drivers in the district.

Transportation has been an ongoing issue ever since last year when the school board decided to outsource transportation to a third-party company.  That company has yet to take over.

The district and drivers are still dealing with contract negotiations.  Drivers have been without a contract since July.

A statement sent to Newswatch 16, from Pocono Mountain School District officials reads: "It's time to for all PMSD employees to refocus their attention on their commitment to students in the district and the important educational mission parents and community members entrust to them. Please continue your contract negotiations appropriately."

Social media posts are also playing a role in this battle.  Some accuse drivers of deliberately calling out sick.  A union representative for bus drivers tells Newswatch 16, "I can't emphasize enough that this is absolutely not true, and our association would never advocate for employees to take time off to prove a point."

Parents hope this situation gets resolved soon because it's not always easy finding ways to keep their kids occupied.

At a school board meeting Wednesday night, the board approved a second contract with a company to provide fill-in drivers on an as-needed basis.  Even raising substitute bus driver rates from $14 to $28 an hour.

There is no official word on if school will be in session Friday.