Brewing Beer for ‘Camp Fire’ Relief Fund in the Poconos 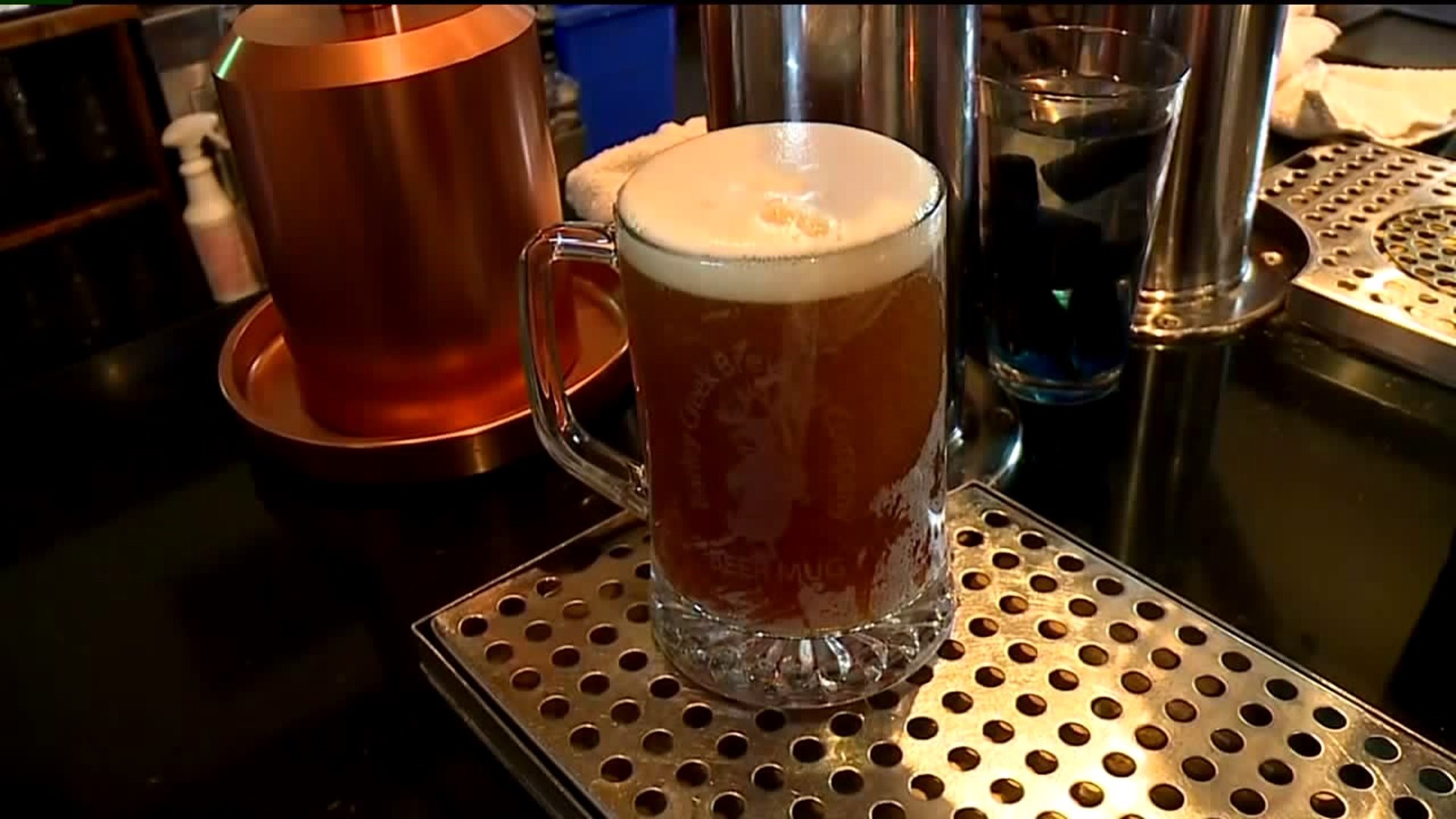 A special blend is coming to this lineup, and each pint will help people out west affected by the deadly wildfire in California.

"It's Resilience IPA, and Resilience IPA was the brainchild of the Grossman family, the owners of Sierra Nevada, and they are raising money with about 1,200 plus brewers across the country for the Camp Fire Relief Fund," said Trip Ruvane, Barley Creek Brewing Company.

Brewing a BCBC version of #resilienceIPA in collaboration with @SierraNevada, Ken & Family & 1,000+ breweries to benefit those affected by fires in Northern California. This industry is steeping great. 100% of the beer sales will be donated to https://t.co/yykyJHzdTC. pic.twitter.com/vmRKbLrrDG

Brewery owner Trip Ruvane says for him, this cause hits home. He has family out in California.

"We had calls into my son Kyler to ask how was the air and is the fire close. My brother-in-law Kevin had to actually get out of his house, and they let him back in a couple of days later," said Ruvane.

A pint will run you $5, but all of that money will go directly back to the California Camp Fire Relief Fund.

"We are brewing somewhere in the neighborhood of 240 gallons, and if you think 135 pints per barrel. I suspect this will be gone by Christmas, and a donation will be made before Christmas," said Ruvane.

You can also donate to the cause online, for that information, click here.