STROUD TOWNSHIP — Judith Fox from Stroudsburg has been shopping at this Bon-Ton at the Stroud Mall near Stroudsburg for as long as she can remember. She w... 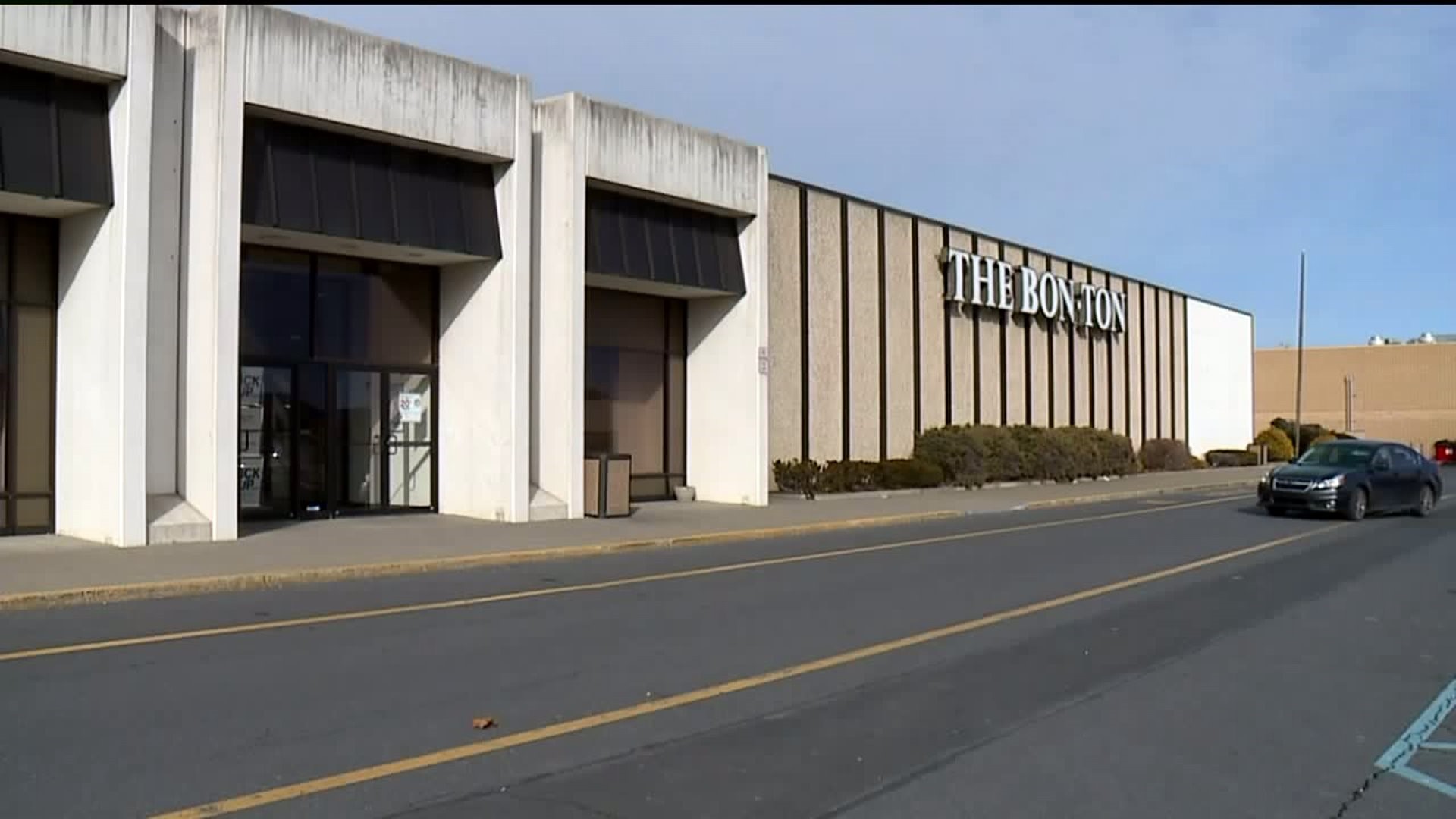 STROUD TOWNSHIP -- Judith Fox from Stroudsburg has been shopping at this Bon-Ton at the Stroud Mall near Stroudsburg for as long as she can remember. She was upset to hear that this anchor store will soon close.

"I am going to miss it that's for sure. I am here all the time," said Judith Fox, Stroudsburg.

Bon-Ton Stores Inc. recently announced the closing of 42 locations. A few of those stores are in our area.

"I think it's disappointing and we need good anchor stores. We can't buy everything online," said Sue Snell, Long Pond.

Long-time shoppers of this Bon-Ton say they aren't surprised to hear it will soon close, but they are sad to see it go.

"They had said earlier last year that it was due to close in June and that a Shop Rite was going to move in and it was still opened so we thought maybe it would stay," said Snell.

There's no word from the mall who may take Bon-Ton's place.

Mary Anne Smith says this location is convenient for her and believes too many big name stores are closing.

"I think it's a shame. It's an excellent store, excellent quality, excellent people. Its been around a long time but they are missing the boat," said Mary Anne Smith, Portland.

Workers at stores listed for closing will be offered jobs at other locations.

Sales are planned in the stores beginning at the end of the week and will run for about three months.