TUNKHANNOCK TOWNSHIP, Pa. — The body of a woman from the Philadelphia area who had been missing for months was found in a quiet community in the Poconos. ... 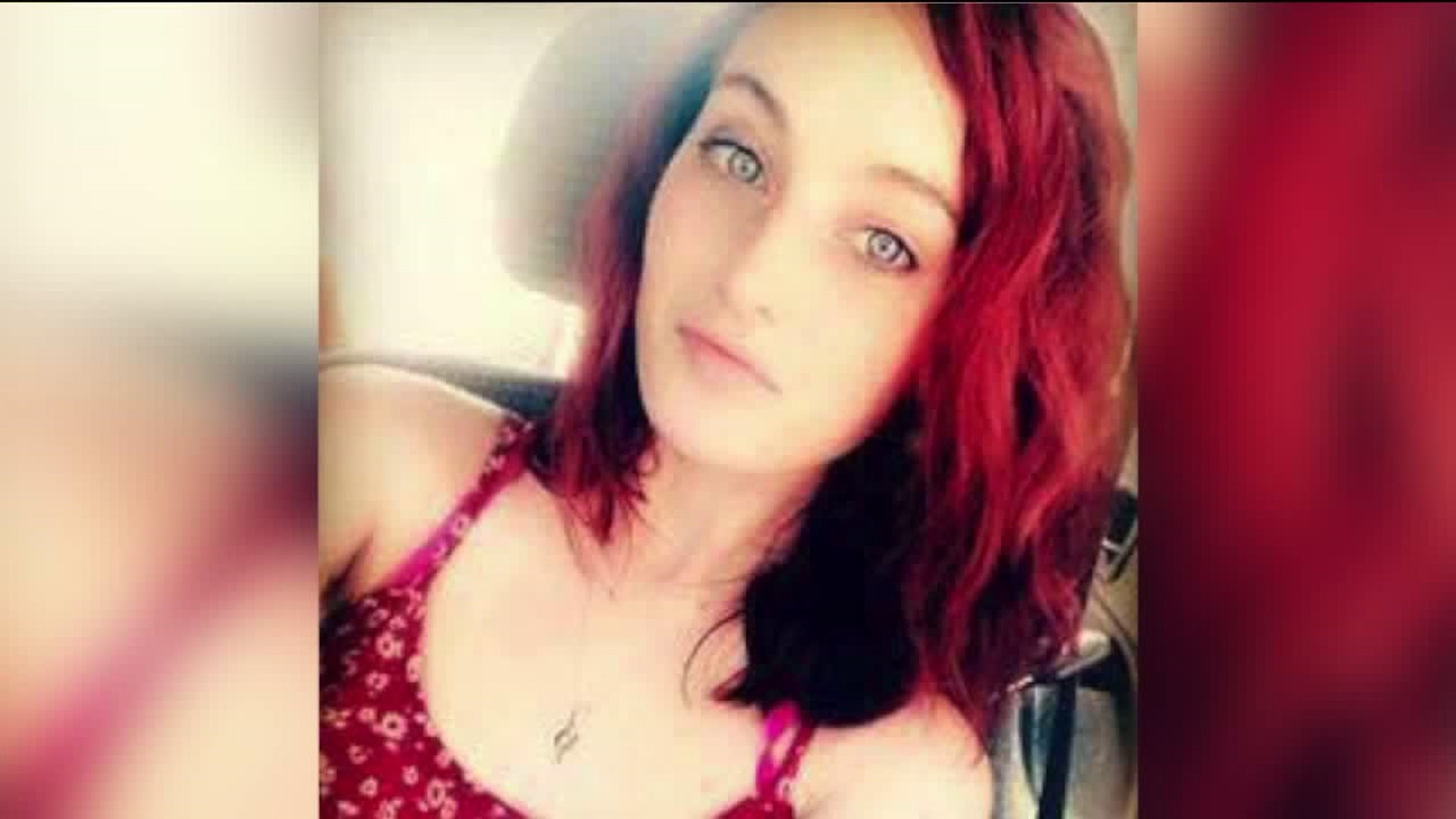 TUNKHANNOCK TOWNSHIP, Pa. -- The body of a woman from the Philadelphia area who had been missing for months was found in a quiet community in the Poconos.

The Monroe County Coroner's Office has identified the woman as Nicole Murray, 24, and has ruled her death suspicious.

Deborah Prosser lives in the mobile home park where Murray's body was found and tells Newswatch 16 she met Murray around Halloween.

A Facebook page called "Bring Nicole Murray Home" says Nicole was "brought to the Long Pond area" from Philadelphia in late December. According to that page, Murray was last seen in early January.

Prosser tells Newswatch 16 she had no idea Murray's family and friends in Philadelphia were looking for her.

"I am absolutely in shock and just devastated that something like this could happen to such a beautiful soul and right here by my house," said Prosser.

Newswatch 16 spoke with other neighbors who are just learning the three-month search for a 24-year-old woman ended tragically in their community.

"It's quiet over here. If something happens, nobody is around for quite a while sometimes, so I am really alarmed to hear that would happen to a young lady," said Tom Edwards of Long Pond.

The Monroe County Coroner's Office will perform an autopsy Monday which could reveal more details on how Murray died.