A ski resort in the Poconos hosted a fundraiser for a nature conservation organization on Sunday. 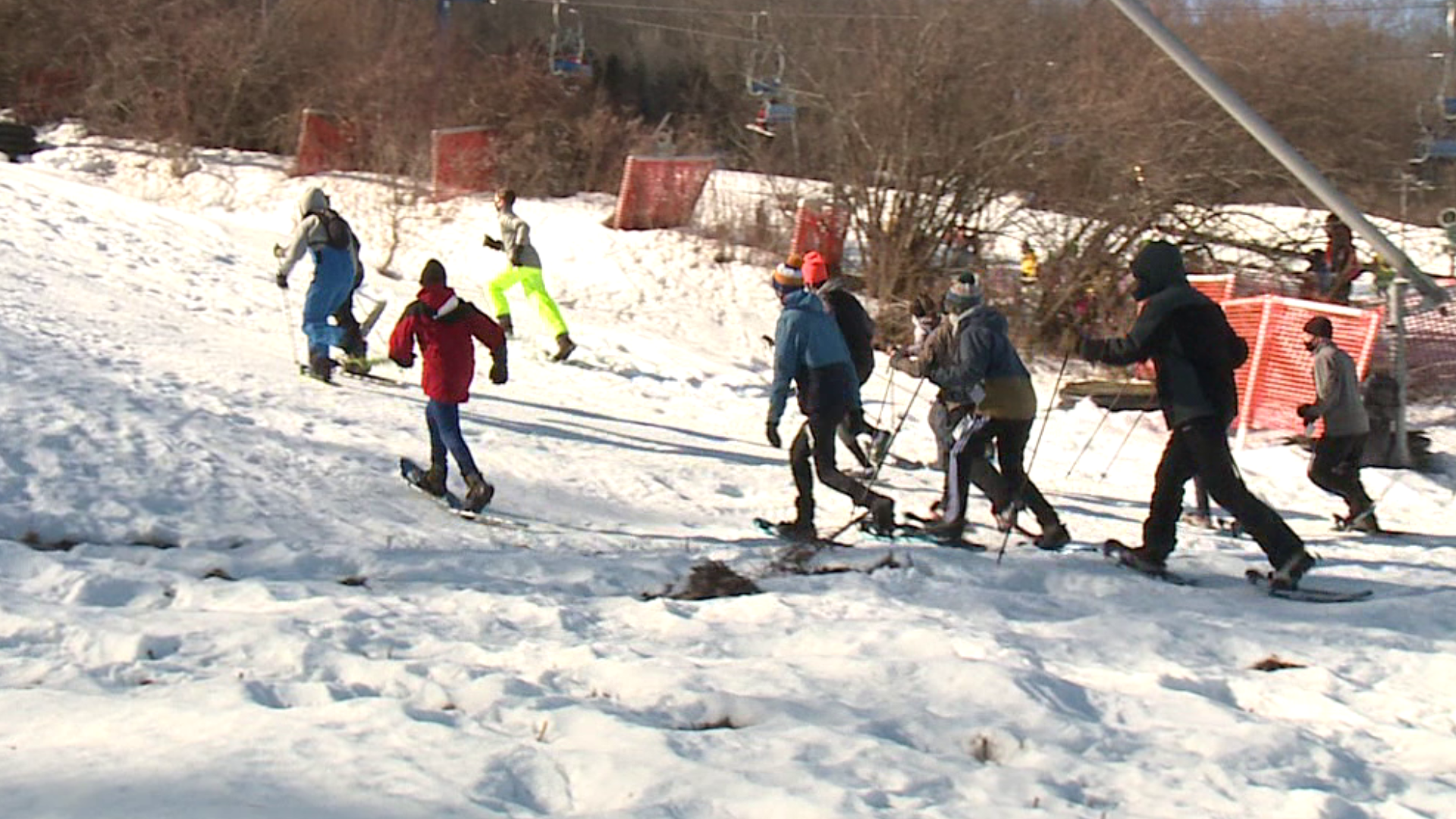 Participants snowshoed to the top of the mountain to raise money for 1 Percent for Nature.

The organization is made up of a group of local businesses that raise money to support and fund the conservation of local wildlife habitats, trails, streams, and parks.

"It's something different. It's just for fun. The first four winners do get a really cool prize which is nice, and we just thought, it's something different for the area that might bring a little bit more attention to snow sports," said Rachel Wyckoff, Marketing and Public Relations for Shawnee.

Organizers say about fifty-five people took part in the race, making their way up the twists and turns of the mountain in Monroe County.