It took the jury five hours to reach a guilty verdict. 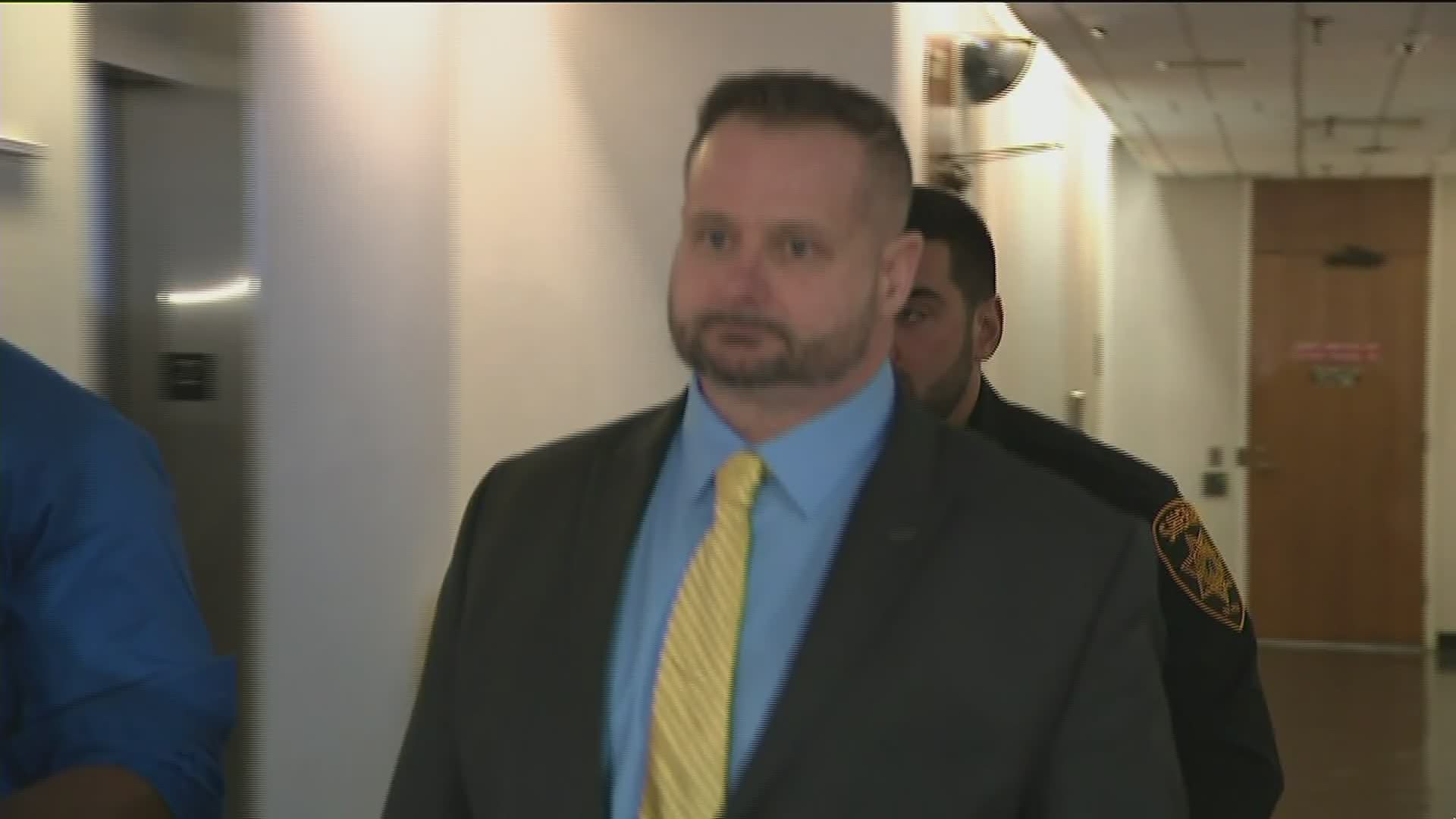 STROUDSBURG, Pa. — UPDATE: The jury has found James Bidwell guilty of the 2011 murder of Kristen Wagner.

A jury in Monroe County is trying to decide if James Bidwell from Tobyhanna killed a woman and staged it to look like a suicide.

James Bidwell is accused of killing Kristen Wagner, back in 2011 and making it look like a suicide. Wagner not only worked for Bidwell, but investigators say the two were also having an affair.

Attorney Brian McMonagle spoke for nearly two hours reiterating to jurors that Wagner was suicidal and depressed months before her death. McMonagle blamed the victim's father for her depression and drug use saying she was abused by her dad.

Hours before Wagner was found dead, she was with Bidwell at a bar.

Cell phone records show she had a 15-minute conversation with her father. Witnesses say the victim was visibly distraught after that.

Bidwell later dropped Wagner off at the scrapyard where her body was found.

The defense also reminded jurors that two months leading up to Wagner's death, she was in a drug and alcohol rehab where she claimed she wanted to, "inject bleach into her veins."

The defense spent a lot of time questioning the credibility of the prosecution's witnesses, pointing out some are criminals.

Before wrapping up, the defense told jurors there is also no DNA evidence to link Bidwell to Wagner's death.

The prosecution took more than two hours for closing arguments. The assistant district attorney went back over the facts of the case saying it was about staging and deception and that if Bidwell really cared for Wagner, asking why he would leave her at a scrap yard while she was inconsolable.

Prosecutors say Bidwell killed Wagner because she told police he sold meth. In the trailer where her body was found, there was also a large footprint.

Prosecutors also went back over how Wagner was found hanging, stating that there was no way she would be able to hang herself on her own and be successful in taking her own life.