Bear Cubs Recovering at Wildlife Center in the Poconos 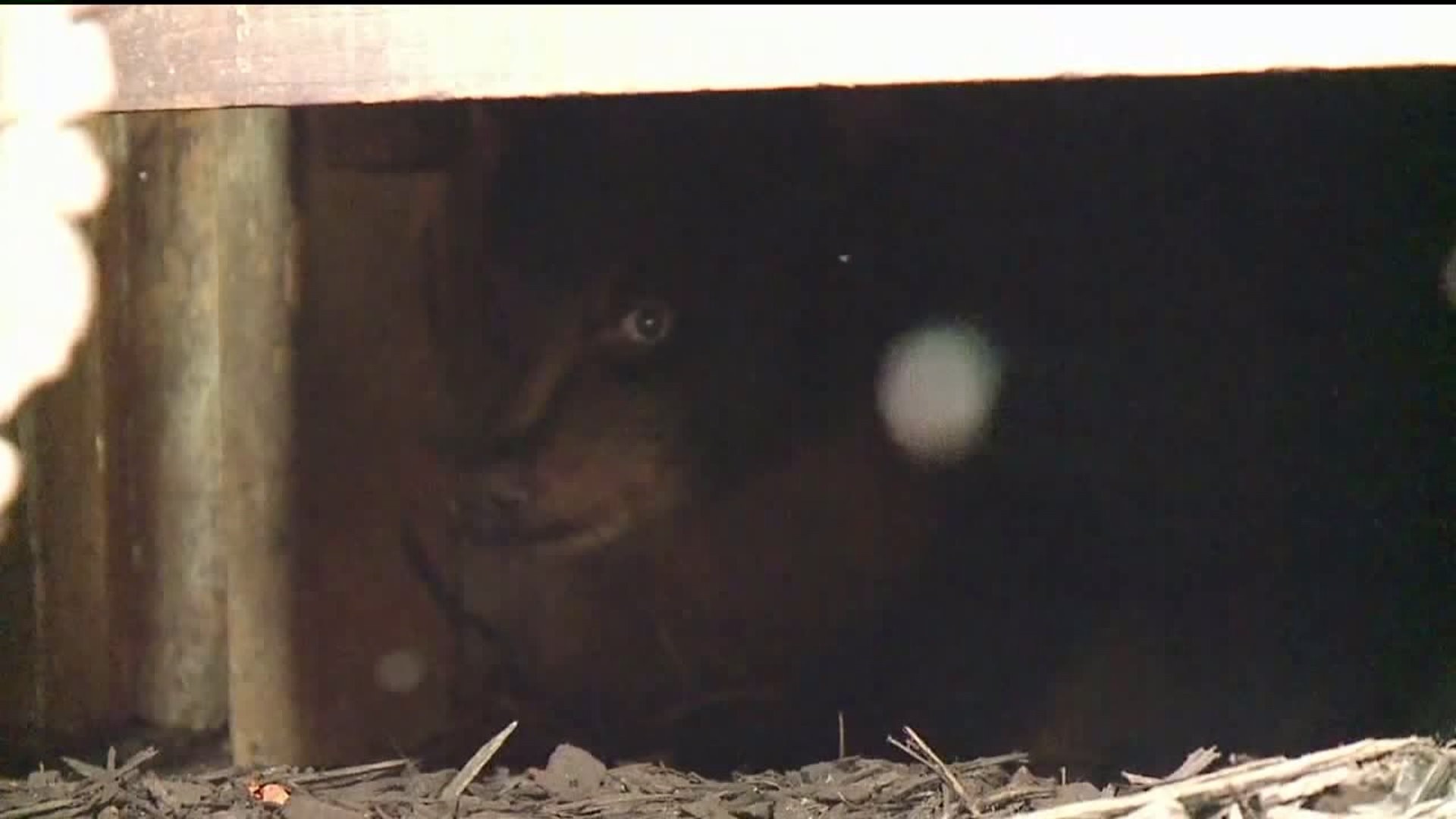 "They had found a dead sow--which is a momma black bear--who was dead for quite some time, and she had two cubs that were still alive near her. They were able to capture the little girl. Then the next morning, using a live trap, capture the little male who was hungry enough to go into the trap," said Kathy Uhler, Pocono Wildlife Rehabilitation and Education Center.

These cubs have been through a lot.  It's why Newswatch 16 was only able to catch a glimpse of them in their pen.

According to the Pennsylvania Game Commission, the mother bear was so decomposed, they can't figure out how she died. Now it's up to directors at the wildlife center to raise the bear cubs so they can live on their own. The cubs were starving and are 30% to 40% underweight. It's going to take a lot of time, money and energy to take care of the cubs for the next couple of months.

"They make a formula just for bear cubs. To give you an idea of how different it is from cow's milk, cow's milk is 4% fat and bear milk is 50% fat, so it's very expensive, $225 bucket," said Uhler.

The center is always looking for donations, especially for its "Funds for Formula." That money goes towards getting milk for baby animals, just like these cubs.