TOBYHANNA TOWNSHIP, Pa. — Out of his cage and back into the wild – a bald eagle was released at Pocono Lake near Mount Pocono. Just a few weeks ago, the y... 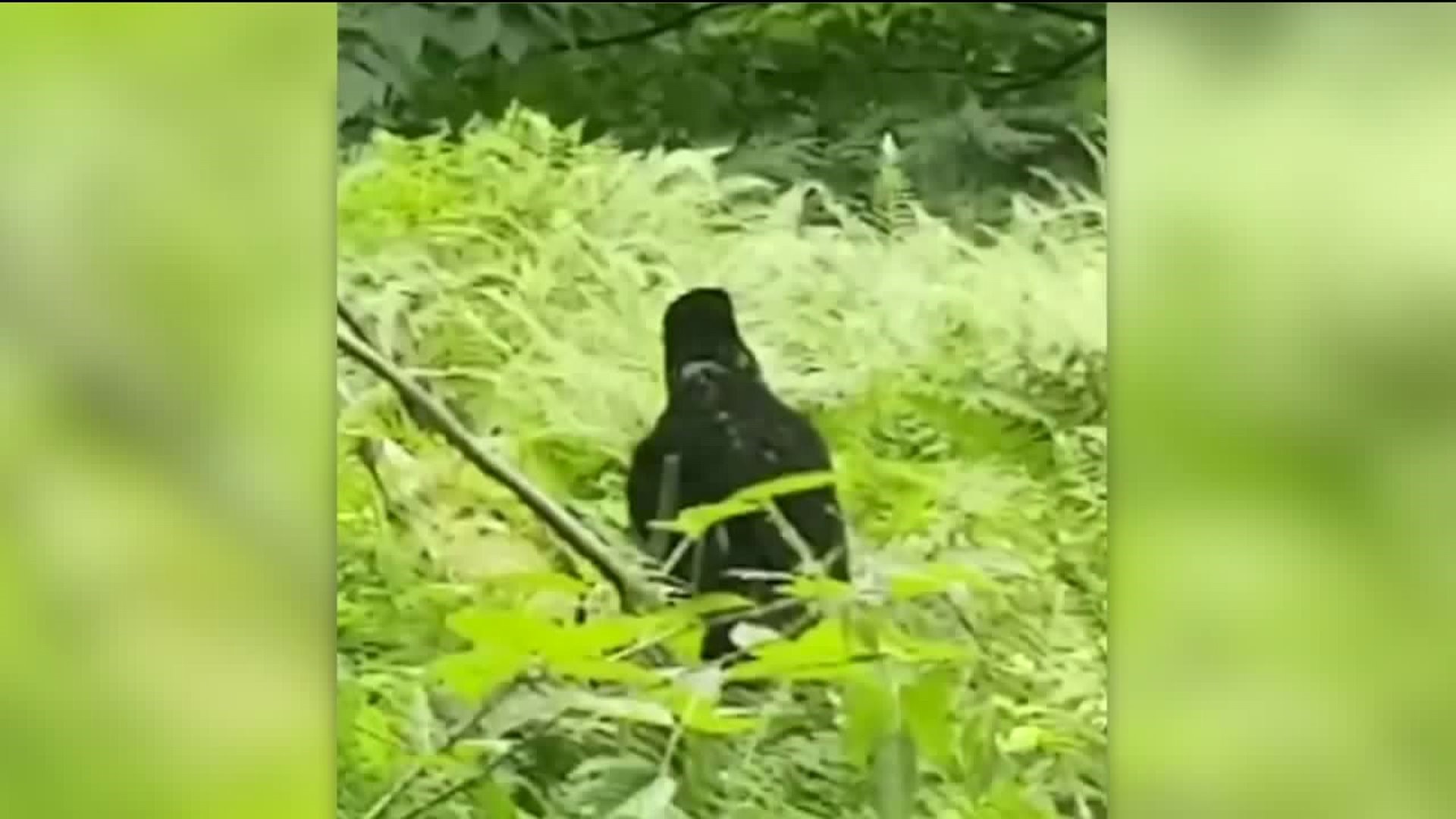 TOBYHANNA TOWNSHIP, Pa. -- Out of his cage and back into the wild – a bald eagle was released at Pocono Lake near Mount Pocono.

Just a few weeks ago, the young bird was found injured, unable to fly, and was brought to Pocono Wildlife Rehabilitation Center near Stroudsburg to recover.

"We have gotten it back on its feet and it's been fed, gained weight, and is healthy, and he's being returned to his family," said Kathy Uhler, Pocono Wildlife Rehabilitation Center.

SO COOL: A young bald eagle is released at its hatch site at Pocono Lake. It was being cared for at @poconowildlife for the last two weeks after an injury. Hopefully the eagle 🦅 will make it back to its family nest. @WNEP pic.twitter.com/aamiWNMIsZ

Jim Apgar is the Forest Patrolman at Pocono Lake. He was called by a resident when the injured eagle was found.

"When he left, I wasn't sure because he didn't look very well when he left. When we were in communication with them, they said no, he's going to be fine. Then being able to help with rehab, supplying food and stuff and now he's back here it's a good feeling," said Apgar.

This isn't the first time a bald eagle from this family has been taken in by Pocono Wildlife.  A few years ago, that guy's older siblings also spent some time at the rehabilitation center.

"We haven't had any incidents in a few years but bald eagles do take their maiden flights and sometimes if there is a big wind or something, they end up on the ground and if they are in brush or weeds or something they can sometimes not get off the ground and they die there," said Uhler.

The director of the wildlife center says she still has two more young eagles recovering at the facility.

They are expected to be released in the coming weeks.