Back to School After Nor’Easter in the Poconos

STROUDSBURG, Pa. — It’s a sign of things returning to normal in the Poconos– open schools. With most of the damage from the March 2 nor’... 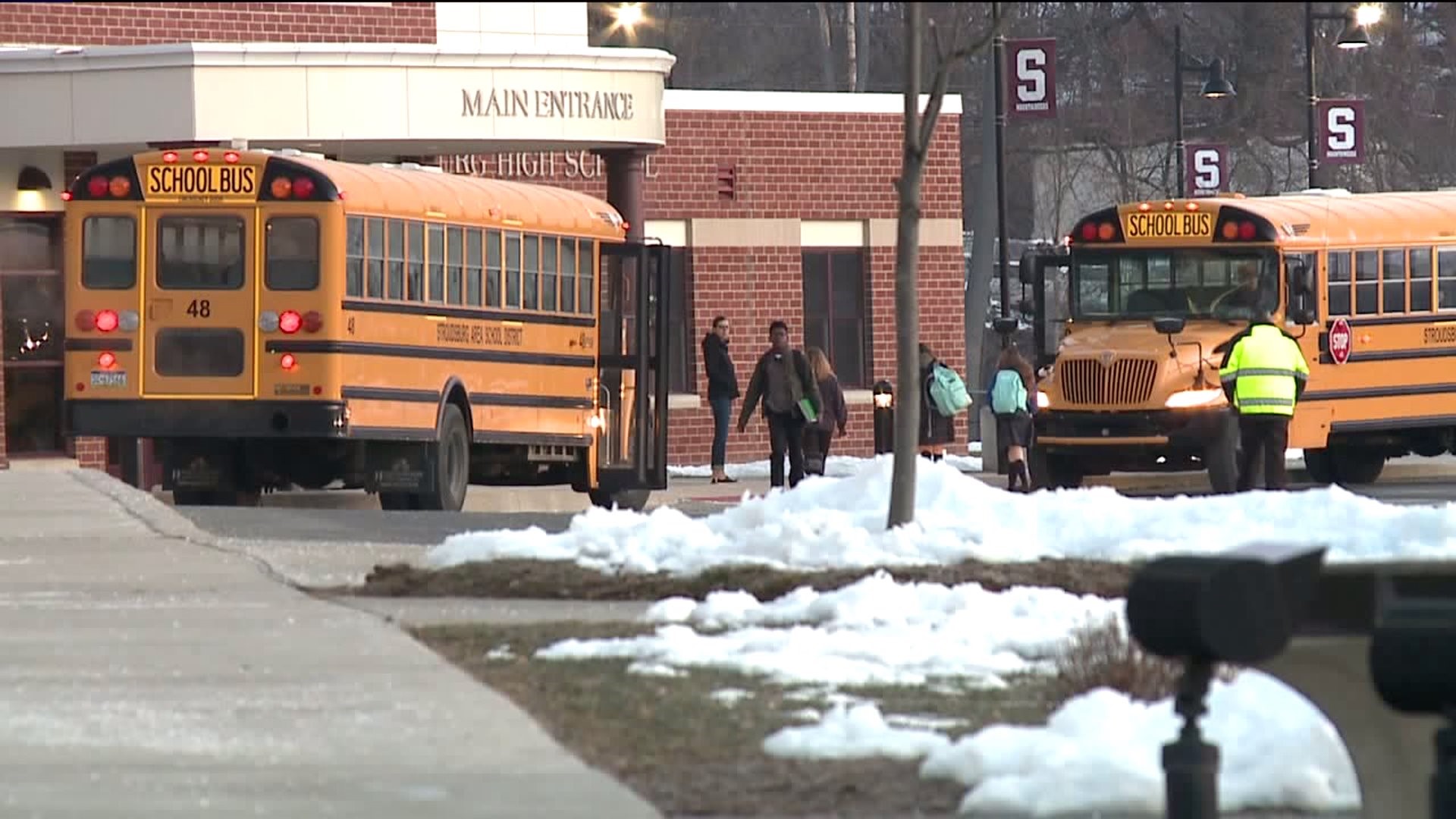 STROUDSBURG, Pa. -- It's a sign of things returning to normal in the Poconos-- open schools.

With most of the damage from the March 2 nor'easter repaired, some students in Monroe County are spending their first day in school in more than one week.

A morning announcement over the public-address system summed it up. It is time to get back to normal.

Classes in the Stroudsburg Area School District were canceled for more than one week.

The nor'easter dumped heavy snow on Monroe County. High winds brought down trees and power lines. Some places were without electricity for more than one week.

We spoke with senior Esteban Gomez as he and his brother Nick showed up for class.

"It's kind of annoying just to have to get back in the groove of things and re-learn the material that we were learning before we went on break," Gomez said.

Students say that is the major concern -- picking up where they left off, remembering what they learned before the nor'easter hit.

"I think it will be interesting, getting back into the same routine and meeting all my friends again," said senior Leia Transue.

It's much the same story in the neighboring East Stroudsburg Area District, a school district that also missed a week of class.

"We just have to get our minds back to learning what we have to do, and it's going to be hard coming from all those break days," Flores said.

And so far, the numbers are shaping up like this: in Stroudsburg, 12 snow days. That doesn't include late starts and early dismissals and winter still isn't over.

Graduation day in Stroudsburg was set for June 1. Now, it's June 19 or June 20 and they are taking steps to make sure it doesn't go beyond that.

The state could step in to help, freeing school districts from the 180 day rule.

"With it being a state of emergency, I'm hoping, we're hopeful, that some of the days may be forgiven," said Stroudsburg High School Principal Jeffrey Sodl.

Sodl is confident students and his staff can recover from the unplanned late winter break.

A Facebook post from the Stroudsburg Area School District asked students to read and engage their minds during time off, so they are sharp when they return.

School districts will be working with the state to find ways to make up the time without disrupting the lives of students and their families. 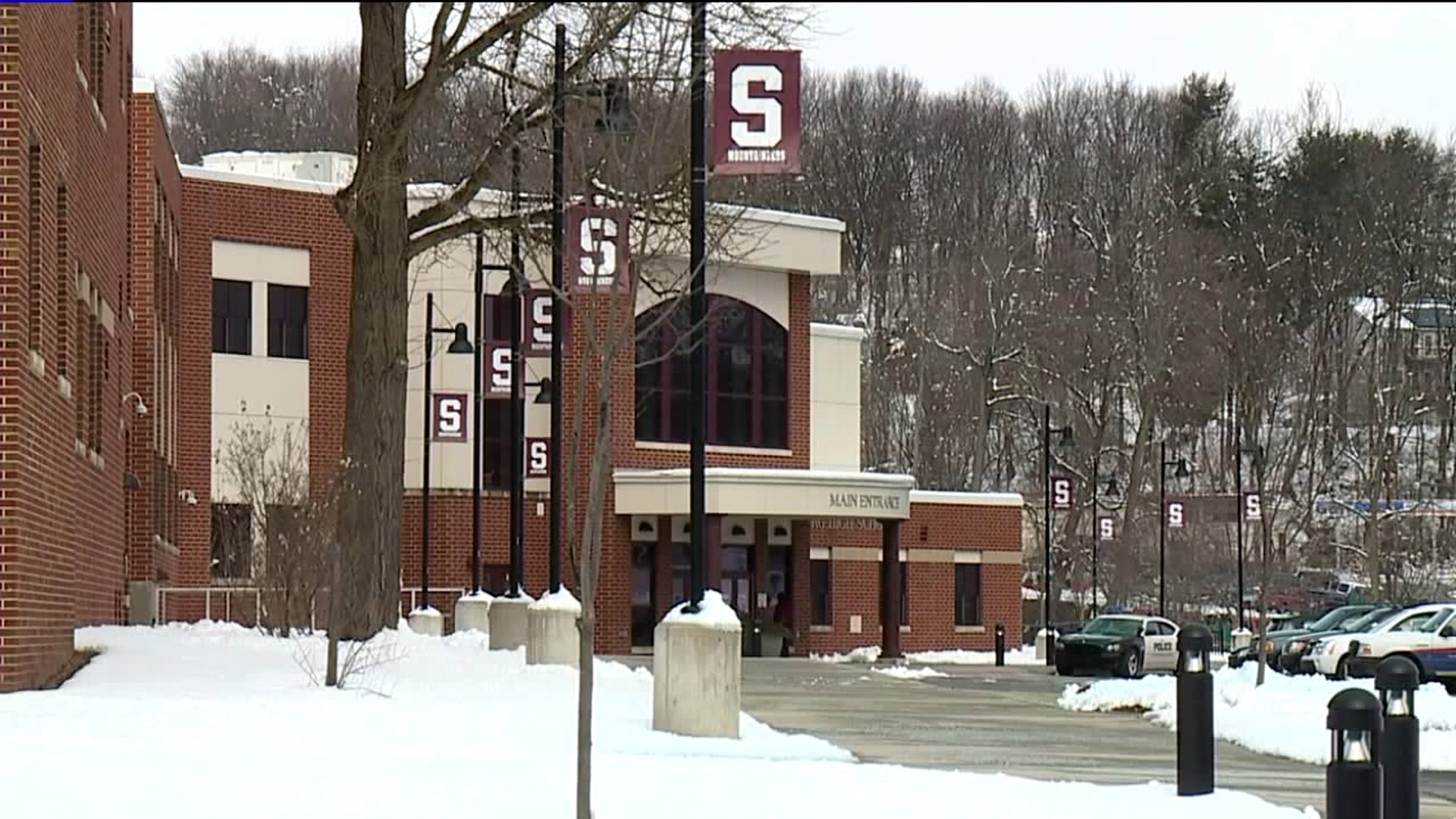