Arrest Made in Poconos Homicide

HAMILTON TOWNSHIP, Pa. — Police now say a woman found dead along a stream over the weekend is a victim of a homicide. Investigators say the killer led the... 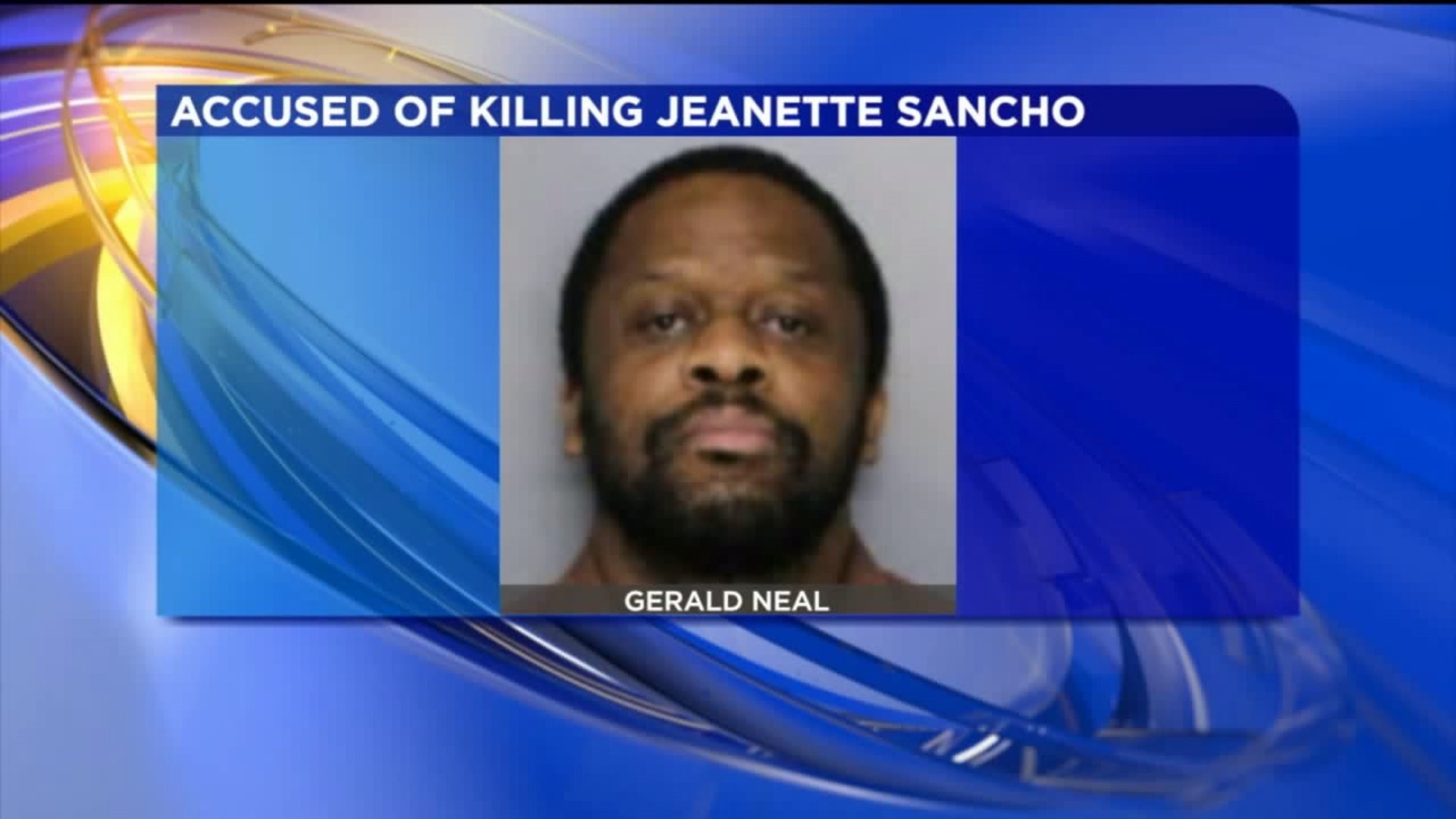 HAMILTON TOWNSHIP, Pa. -- Police now say a woman found dead along a stream over the weekend is a victim of a homicide.

Investigators say the killer led them on a chase before they could catch him in New York.

Officers charged Gerald Neal, 43, of Bushkill with murdering his girlfriend.

Investigators say Neal shot Jeanette Sancho in the head and dumped her body along Lower Lakeview Road in Middle Smithfield Township on Friday.

Someone who lives in the area found her partially clothed, face down next to a stream on Saturday.

According to court documents, it appears Sancho and Neal had been arguing about a warrant that was out for Neal's arrest. It had to do with a drug case the couple were involved in last year in Virginia.

Last week, Neal was supposed to turn himself in to begin a multi-year prison sentence, but he refused, which led to arguments.

Surveillance and toll records show after the alleged murder, Neal traveled to Virginia, then to the New York City area where he was caught.

In addition to homicide charges, Neal is also accused of abusing a corpse, tampering with evidence, and illegally possessing a gun. He isn't allowed to carry a weapon because he has been convicted of manslaughter in the past. Police did not release any details about that conviction.