STROUDSBURG, Pa. — People in the Poconos had a mix of reactions Wednesday on the impeachment proceedings going on in Washington. Some have been following ... 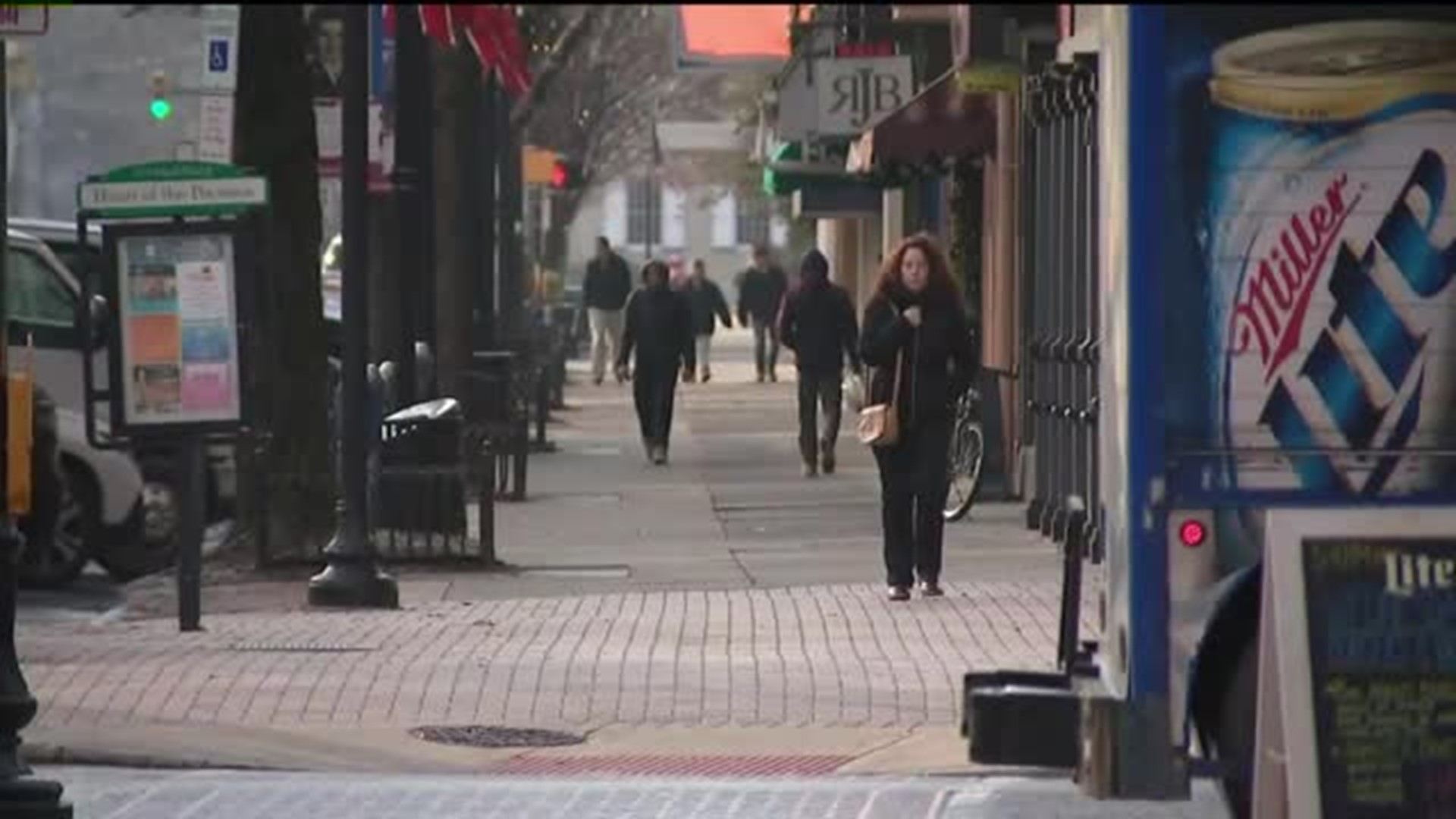 STROUDSBURG, Pa. -- People in the Poconos had a mix of reactions Wednesday on the impeachment proceedings going on in Washington.

Some have been following the coverage, others gave up halfway through, and a few didn't keep track at all.

The process of impeaching President Donald Trump has been ongoing for more than a month.

Connie Defranco is a Republican from Stroudsburg. She's been tuning in to coverage, but not every day.

"I watch it sporadically, but I am not paying really close attention to it," Defranco said.

Members of the House of Representatives are getting a final chance to debate the two articles of impeachment submitted by the House Judiciary Committee.

Eva Haddon is another Republican who also lives in Stroudsburg. She's been paying attention.

"I have followed it pretty well. I can see where it can look suspicious, but I think they have dredged up a lot of things that really are not viable," Haddon said.

While some people have been watching since the beginning or here and there, there are some others who decided not to tune in at all, like Republican Reginald Miller from East Stroudsburg. He understands the impeachment process but decided it was best not to watch.

"It is not enough to really interest me. I think it's a witch hunt. It's been a witch hunt since day one," said Miller.

Some also question if people fully understand the process of impeachment.

"I really don't. I don't think they do. People are hostile about the whole thing," Defranco said.

All of the people Newswatch 16 spoke to hope the impeachment process wraps up soon and lawmakers move on to other business.