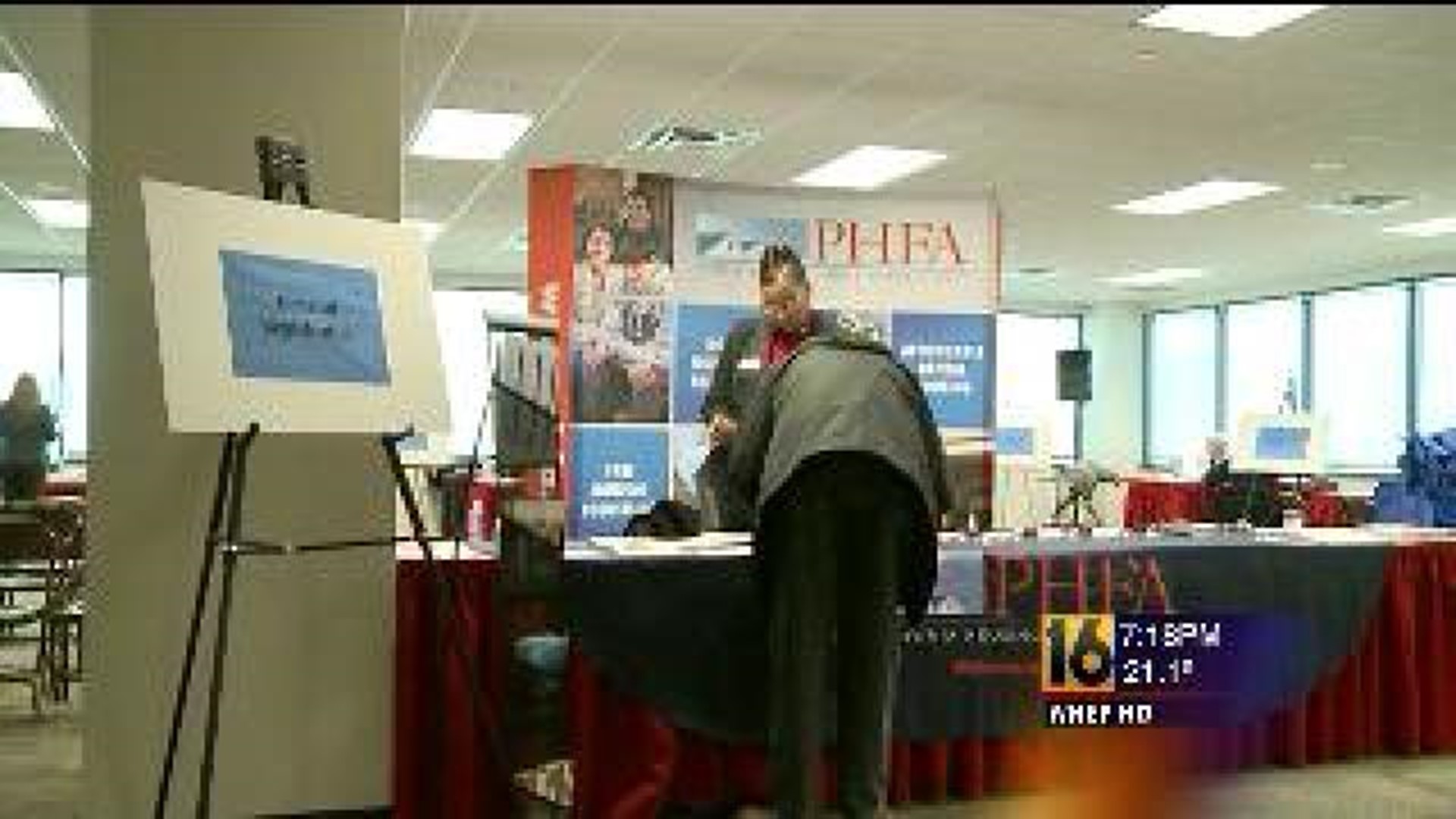 Monroe County has one of the highest foreclosure rates in the state, according to the Pennsylvania Housing Finance Agency.

With a high foreclosure rate, hundreds of people in the Poconos are in fear of losing their homes right now.

Michael Upton is one of them.

He's a married father of five who has called Tobyhanna home since 2003.

He moved to the Poconos from New York City because at that time, it was much more affordable.

However, then the economy crashed, and now he's behind on his bills.

"The banks think it's the people's fault. It's not. It's not. Things got expensive. I lose my job, how's that my fault?" said Upton.

Upton lost his security job in New York. It was a job he believed he was going to retire at, and now he's trying to start over.

"I'm taking electronics technology at Northampton, and I'll have my associates, and I'll take it from there," said Upton.

The problem Upton is facing is that he's having trouble affording his home. That is why everyone came to East Stroudsburg University's Innovation Center.

The university hosted the Pennsylvania Housing Finance Agency and other counselors to help people, like Upton, find answers to prevent foreclosure.

"I got that possibility of the refinance that will hopefully reduce my principle and reduce my payment and make things a little easier," said Upton.

The father of five sat with the Commission on Economic Opportunity.

"They walked through it with me and went through calling the mortgage company and they were really helpful," said Upton.

If you couldn't make it out to the event, all you have to do is contact the Monroe County Bar Association at 913 Main Street in Downtown Stroudsburg at (570) 424-7288. They will then put you in touch with the people who will help you keep your home.