STROUD TOWNSHIP — On this nice October day, Michael Hitzges from Newfoundland took a walk around Brodhead Creek Park near Stroudsburg. But after the walk,... 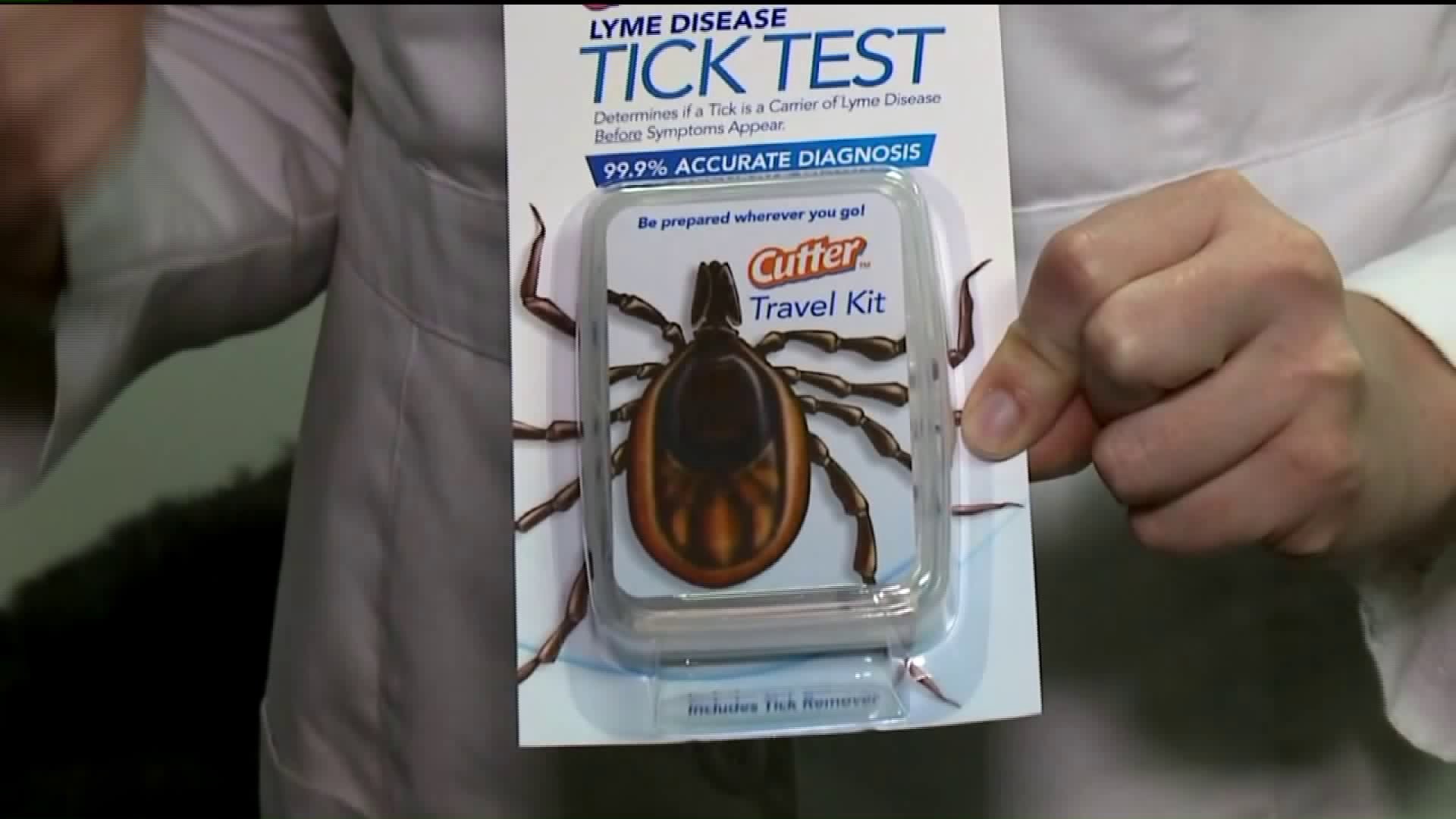 STROUD TOWNSHIP -- On this nice October day, Michael Hitzges from Newfoundland took a walk around Brodhead Creek Park near Stroudsburg.

But after the walk, Hitzges checked himself and his son for ticks. He's seen firsthand that the tiny critters are still a big problem this time of year.

"I actually found a tick on him the other day, and it probably came in from one of our dogs. They are not gone yet and especially with the prevalence with deer ticks in the area," said Hitzges.

Scientists at East Stroudsburg University's "Northeast Wildlife DNA Lab" tell us ticks are still very active and people should check themselves, their children, and pets after being outside.

"As long as temperatures are above freezing and there's no frost on the ground, you are going to have tick activity, and you're going to find them seeking a host at this time of year," said Nicole Chinnici, ESU Laboratory Director.

Scientists say even though we are approaching the winter months, it has been unseasonably warm, so ticks are still out there. The ones that are outside are adult ticks. They are much bigger but they are just as dangerous.

The deer tick is the only tick that can carry Lyme Disease, if infected.

Irene Burns has dealt with the disease before.

"If you're not going to find those little guys. They are so small. The ones that are really dangerous are those deer ticks and they are so tiny you don't even see them," said Burns.

If you do find a tick on your skin, use a fine point tweezer or a tick removal tool.

"If you do have a tick that attaches, you want to remove it as soon as possible. Grab it at the base of the mouth part and pull straight up and out," said Chinnici.

Scientists say the ticks will remain active through November or until the first snowfall.

If you find a tick, you can bring it to the lab at East Stroudsburg University to have it identified and tested.  You're asked to wrap it in a plastic sandwich bag.

You can also dispose of it yourself.