STROUDSBURG — The man accused of gunning down three people at a township meeting in 2013 has entered guilty pleas on all charges. Rockne Newell was in cou... 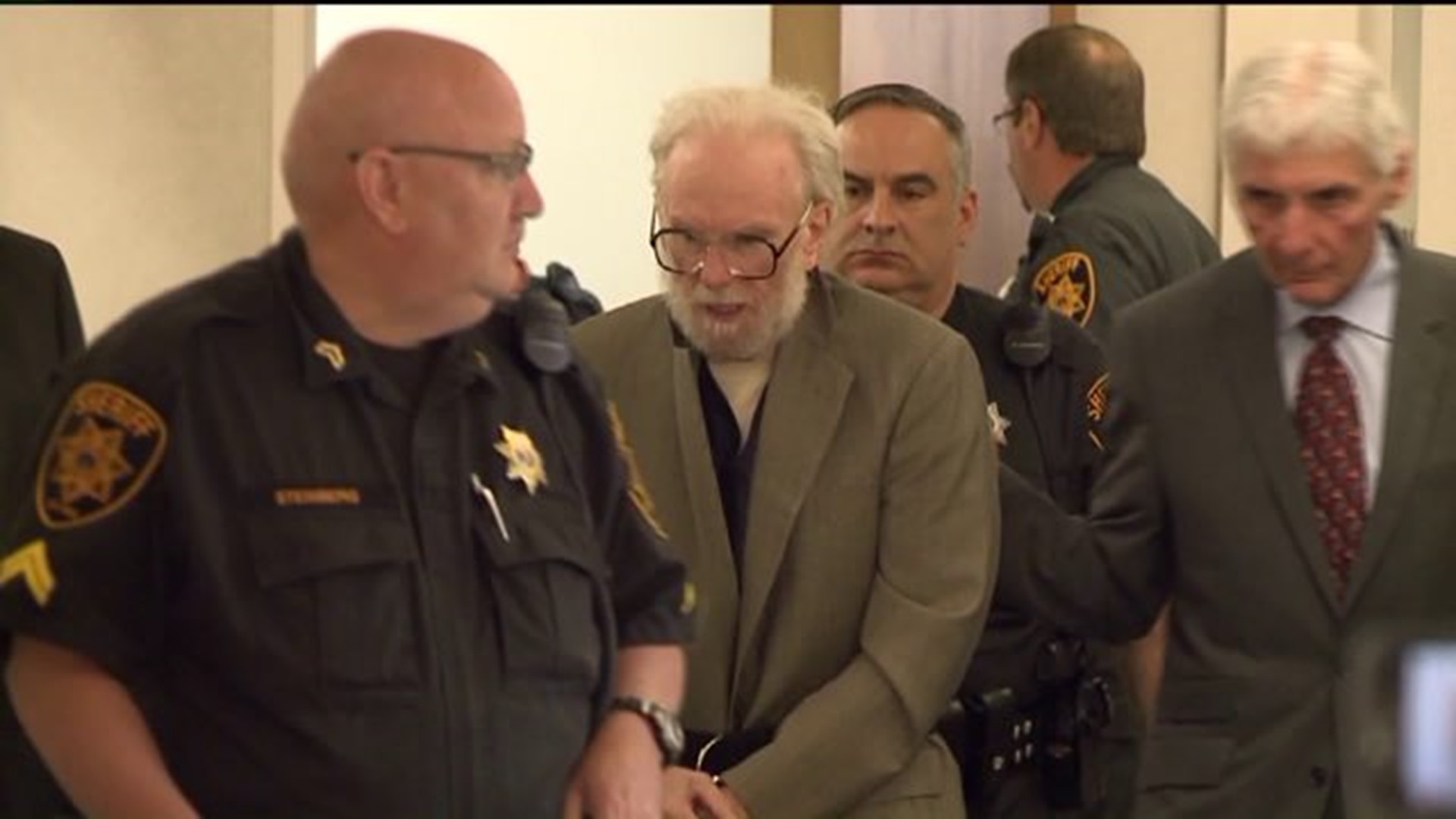 STROUDSBURG -- The man accused of gunning down three people at a township meeting in 2013 has entered guilty pleas on all charges.

Rockne Newell was in court for a hearing in Stroudsburg Friday morning.

Walking into a courtroom at the Monroe County Courthouse, Newell was quiet for the most part. When asked if pleading guilty was a sudden decision, he simply replied, "no."

Inside the courtroom, many of the surviving victims and family members of those who died filled the seats.

Newell was accused of opening fire at a township meeting at the Ross Township Municipal Building on August 5, 2013, killing three and wounding several others.

David Fleetwood, Gerard Kozic and James Laguardia, all from Saylorsburg, were the three men who died in the shooting.

Police said Newell was upset with the supervisors because the township condemned his property then bought it at a sheriff’s sale.

When Newell addressed the court Friday afternoon, he showed little or no remorse for the horrific shooting.

Prosecutors tell us it's deal that came together in just the past couple of days and took the death penalty off the table.

"Trying to limit that type of further emotional stress to them is important to us, so we were quite happy to leave him in his cage for the rest of his natural life," said Monroe County District Attorney David Christine.

Linda Kozic was shot that night. Her husband was killed taking a bullet for her. She told Newell, "the words I am about to say are the hardest I will ever speak. I speak only for myself not even for my husband who is not here. But I forgive you. I forgive you for your horrific judgment."

Many others packed the courtroom filled with anger and pain.

Mark Kresh looked Newell in the eyes and said, "I'm the one who saved your life that night. I took the gun off you that night and decided not to kill you. Now I want you to pay for your sins."

In February, a judge ruled that Newell was competent to stand trial.

"He's not insane, but he is mentally ill and he looks through life that he's aggrieved and that's the prism from which he judges everyone," said defense attorney William Ruzzo.

Newell was sentenced to three consecutive life sentences plus 61 to 122 years in state prison.

Many in the Ross Township community feel a sense of relief. 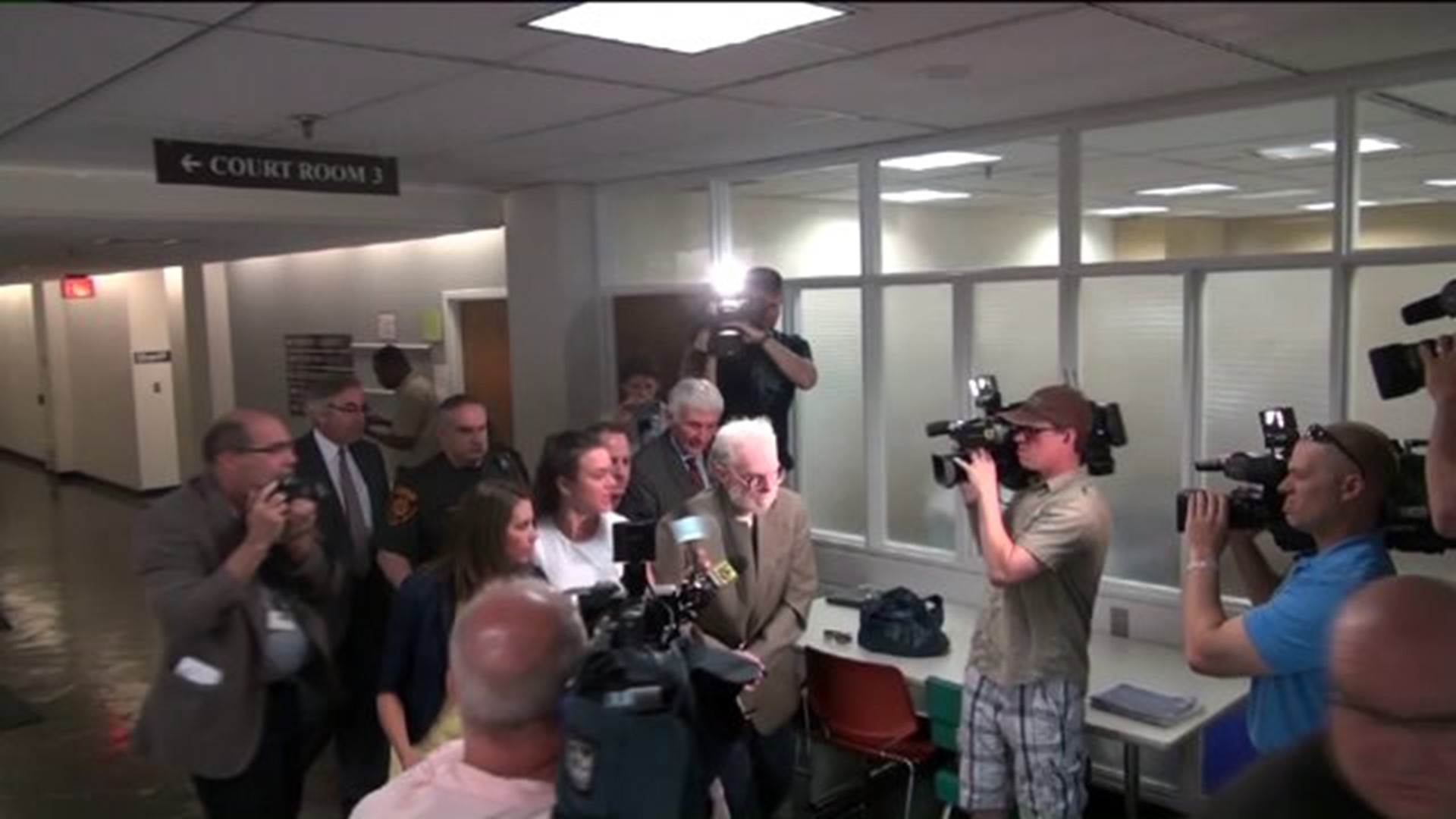