5K in Memory of Man Killed During Storm

CHESTNUTHILL TOWNSHIP, Pa. — Close to a year ago, a man from the Poconos was killed while driving when a storm took down a tree that landed on his car. Ma... 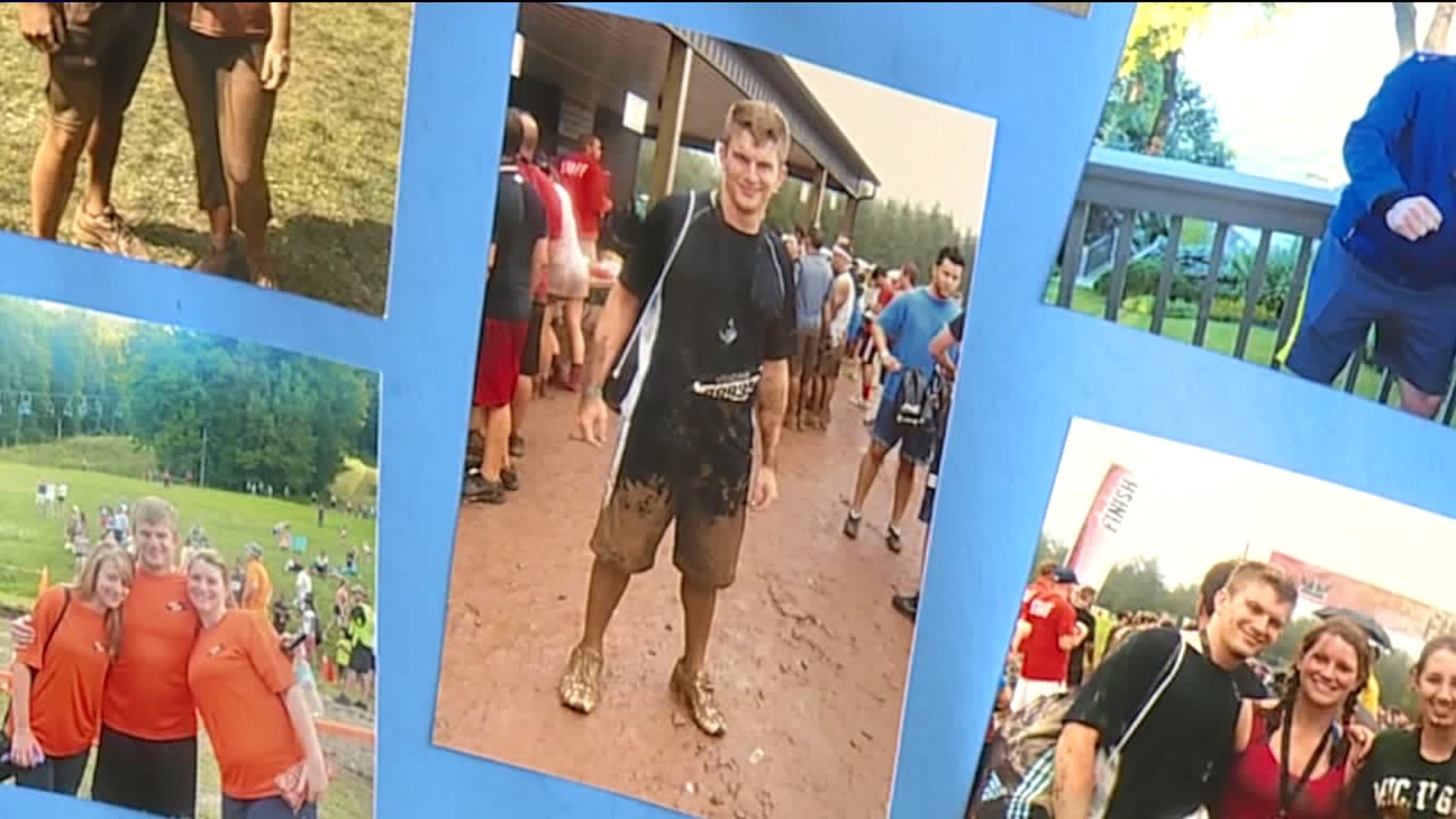 CHESTNUTHILL TOWNSHIP, Pa. -- Close to a year ago, a man from the Poconos was killed while driving when a storm took down a tree that landed on his car.

Matt Ryan left behind his wife and an unborn child.

"I wouldn't be here without the support system that I have, family, close friends, and there are a lot of really good people in the world," said Nancy Ryan, Matt's wife.

It's been a rough year for Nancy Ryan. That could be said for any new mom, but for Nancy, it's different.

Almost a year ago, her husband, Matthew Ryan, was killed when a storm brought a tree down on top his car during a storm leaving behind Nancy and her soon-to-be daughter Lillian.

"She's just very happy-go-lucky, which is a lot like Matt," Nancy said.

Happy-go-lucky, optimistic, and active is how friends and family remember Matt, so they thought it was only fitting to start a 5k in his memory.

"Matt and I love running. We ran since the beginning of our relationship, and we did a ton of races together, so we just knew that this is something he would love, and he would think is so awesome that there's a race honoring him," Nancy added.

Friends chose the Blue Ridge Winery near Saylorsburg for the event. It's a place he liked to visit. The course weaved through the grape vines with little reminders of Matt along the way.

Friends and family tell Newswatch 16 rain and clouds is not ideal weather for a 5k, but it is what Matt would have wanted.

"Matt wouldn't have cared. He would have been out here rolling around in the mud," said friend Matthew O'Connell.

"This has to be Matt. He's being a prankster again because he loved mud runs, so he's turning this into an unplanned mud run," said Nancy.

Runners donned ponchos and trudged through the mud to complete the race which did take some strength, but friends say it's nothing compared to what Nancy has demonstrated in the year since Matt's accident.

"I have never looked up to somebody so much in my life and honored so much strength that woman has. She was pregnant while everything happened, but she pushed forward," said friend Kristina O'Connell. "I mean, Matt's not here, sadly, but now she knows she gonna do the best she can now that she's here with family and friends and her daughter and just make the best of it."

Nancy and friends say they plan to hold this 5k in Matt's memory for many years to come.