These wilting workers are ready for cooler weather

Workers in Lycoming County are pulling out all the tricks to beat the heat. 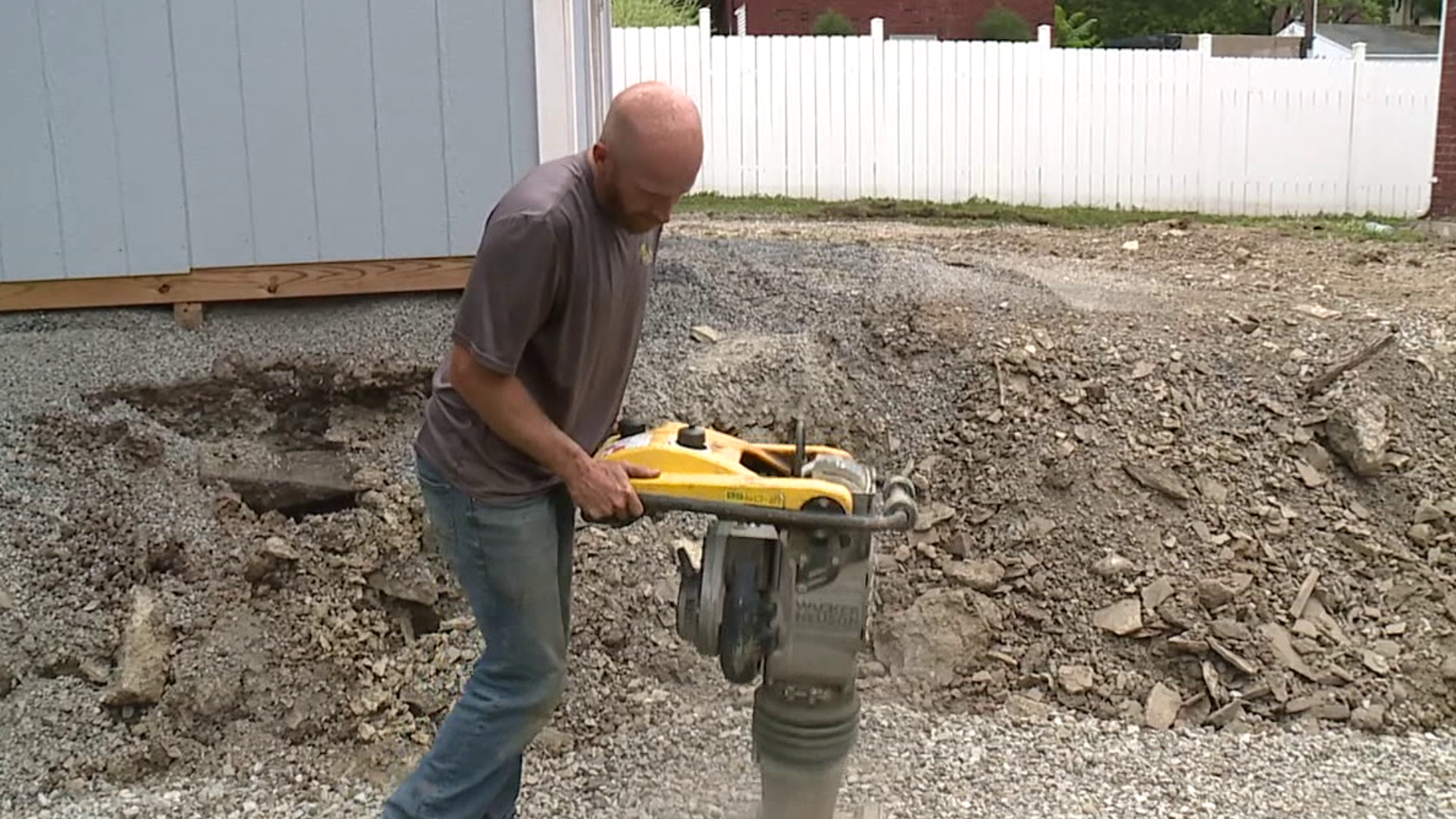 WILLIAMSPORT, Pa. — This week marks the first heat wave of the summer for northeastern and central Pennsylvania.

With temperatures well into the 90s, folks who work outside all day in Lycoming County say it's been tough so far.

"It's brutal, it is brutal. It's hot, hard to stay as productive as we are in spring and fall," said Rob Mason of Tebbs Bros. Landscaping.

"It can be tough. You get a little tired, but you know, you just put your head down and keep going. It's all part of the job. You know the old saying about rain, sleet, snow, or heat waves," said Jim Pryor.

Pryor is a mail carrier in Williamsport. He has been preparing for this heat wave since last week.

"You definitely want to check the weather and make sure you have enough water and proper clothing, hat, and sunscreen, things like that," said Jim Pryor.

Rob Mason works with Tebbs Bros. Landscaping, and he says knowing when to take a break from work is important.

"We tend to take a little more breaks than usual, but it is still the same hours, just sit down when you feel like you need a drink," said Mason.

Both Mason and Pryor told Newswatch 16 that they are ready for the summer to end.

"I'm a winter guy, I snowboard so I'm just doing this until it snows," said Mason.

"I'd rather be in the cold, honestly. You can always put clothes on to keep yourself warm," said Pryor.

And according to the Stormtracker 16 team, temperatures in central Pennsylvania are projected to hover around the low 90s mark for the next few days.