MUNCY TOWNSHIP, Pa. — The Lycoming County coroner says a worker is dead after an accident at a meat processing plant near Muncy. It happened at Economy Lo... 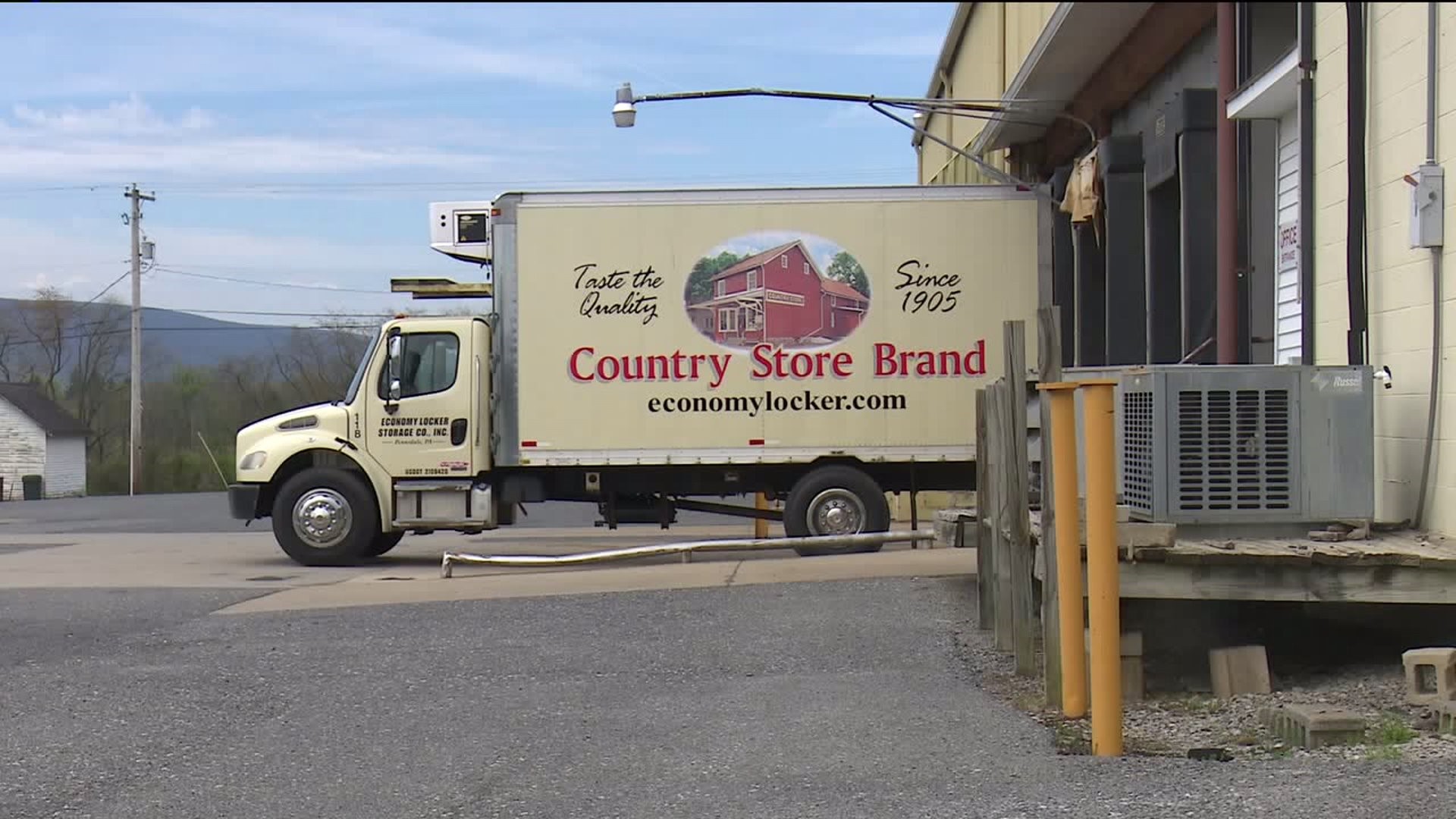 MUNCY TOWNSHIP, Pa. -- The Lycoming County coroner says a worker is dead after an accident at a meat processing plant near Muncy.

It happened at Economy Locker Storage Company in Muncy Township.

The coroner says Jill Greninger, 35, fell into the machinery around 11:30 a.m. Monday.

Greninger's death has shocked people who live near the meat packing plant near Muncy.

After learning how she died on Monday, residents are calling it a tragedy, wondering how something like this could happen in their community.

Besides a few trucks, it was virtually an empty parking lot at the business.

The company's website shows the processing plant has been in business since the early 1900s.

A call to the company's headquarters was not immediately returned.

According to the Occupational Safety and Health Administration (OSHA), this is the first reported death at this facility in Lycoming County.

"My heart goes out to everyone who is affected by this. Everyone is shaken and thinks that this is a tragedy that something like this had to happen to such a young lady," said a neighbor.