A natural play area in Williamsport opened up earlier this year but because of the ongoing pandemic, not many people know about it. 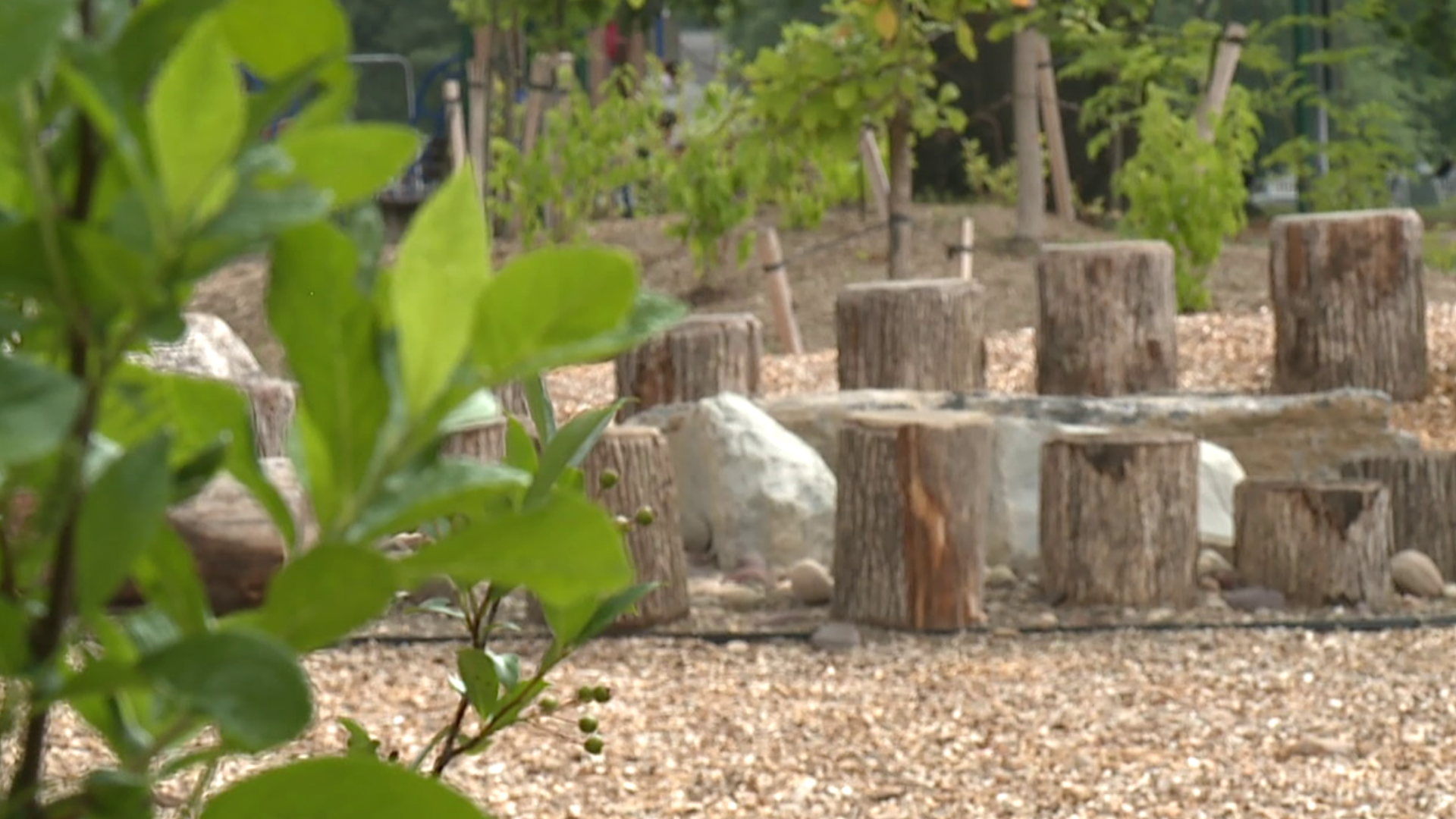 WILLIAMSPORT, Pa. — Elizabeth Marcello approached the city of Williamsport in 2015 with the idea of a nature park.

"We see these plastic or metal playground structures, and this is an alternative to that, where children can really experience nature, so they are playing with things like rocks, logs, sticks, and water; things that are natural," said Elizabeth Marcello, a natural play consultant.

The nature park was finally installed earlier this year in Brandon Park.

A ribbon-cutting ceremony was going to be held in May, but it was canceled because of the ongoing pandemic.

"We really want to get the word out that it is open, it's here, and it is ready for families to come and play," said Marcello.

"I really like it, its very fun. I pretend like I am on American Ninja Warrior with it," said Marcus White of Williamsport.

"This is how so many people played as a child in previous decades, and unfortunately, our children today are doing that a lot less than previous generations, so it is simply a way that children can connect with the natural world," said Marcello.

The nature park is much more than just a play area. There is also an edible garden where kids can come grab a snack in between playtime.

"We have strawberries, blueberries, currant, hazelnut, and chestnut, all things that you can go pick right off the plant and eat," said Marcello.

Marcello is currently working with the city to find funding for signs to put up in the park.

If you would like to donate to the park, you can contact her through email at lycomingplays@gmail.com.