Mother charged with homicide in death of infant 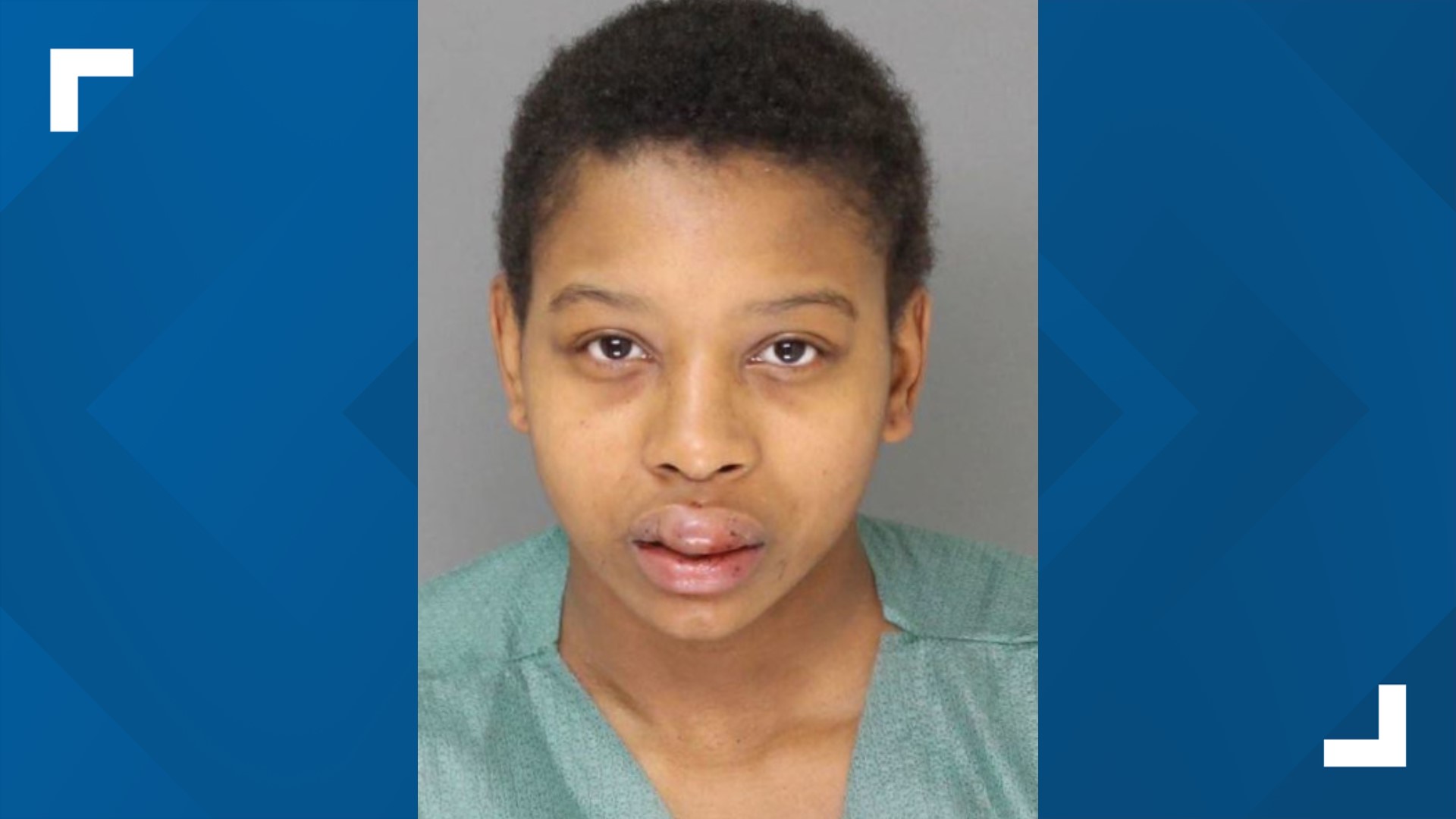 According to the coroner, the infant's cause and manner of death are pending further testing and investigation.

Williamsport Police say Corrie Cowlay-Saunders killed her five-month-old baby after her little girl was found dead inside a house on Adams Street where the two lived.

Joe Matruder lives next door and is stunned by what Cowlay-Saunders is accused of doing.

"The girl I knew was very quiet, she was very polite. She was always with her baby,” said Matruder.

Falts said his ex-girlfriend broke into his home on Franklin Street, stabbed him in his neck and jaw then took off in his car.

Faltz told police that his ex-girlfriend was Cowlay-Saunders and they had a five-month-old baby together but had broken up last year.

Faltz's neighbors, who didn't want to give their names, saw the police activity.

"I didn't hear no sirens, I just seen all the lights so I come out, look, see what was going on and went right back in my house,” said a neighbor.

"We got cops out front. I said where?” said another neighbor, who said her cousin told her about police being on Franklin Street. “I'd come out to look and saw them, but I went back in the house.”

Police then found her baby dead inside their home with bruises on her neck and throat.

"God, it just tears me up. I'm a grandparent, well, a parent and a grandparent,” said Matruder. “And it's like, you know, just one of those things you just couldn't fathom, you know that somebody could to that.”

Corrie Cowlay-Saunders was denied bail. She is locked up at the Lycoming County Prison.

She is scheduled for a preliminary hearing on Jan. 21 at 2:30 p.m. in Magisterial District Judge Aaron Biichle’s courtroom.