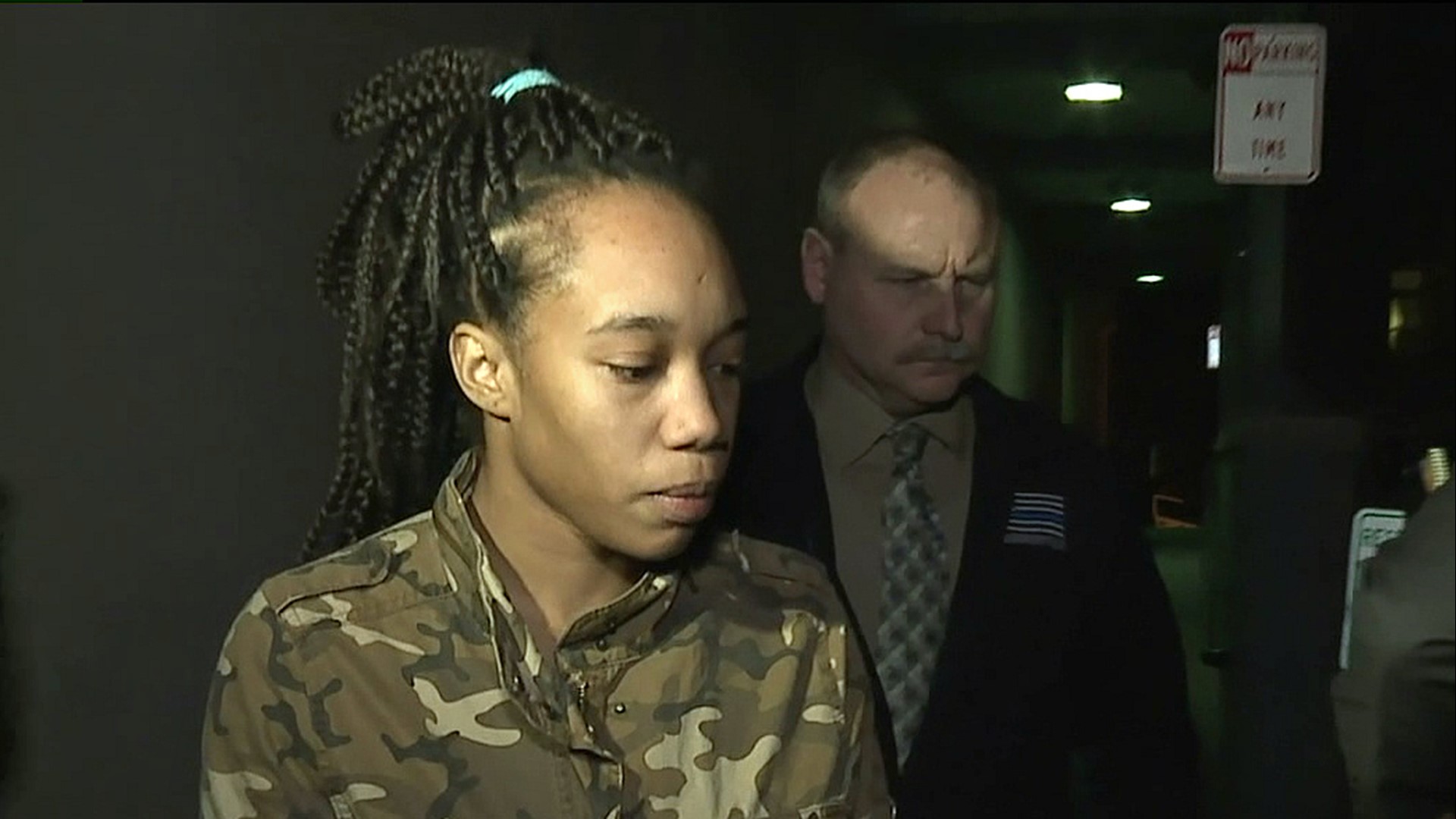 WILLIAMSPORT, Pa. — A woman has been sentenced to at least 15 years behind bars for her role in the death of a man in Lycoming County.

A judge handed down the punishment Friday to Monica Burns of Williamsport.

She was charged last year with killing Ryan Jones on New Year's Day of 2019. Investigators say Burns stabbed Jones at a party at an apartment. His body was found not far from the building.

Court papers show Jones pleaded guilty on Thursday and was sentenced Friday to 15 and a half to 25 years in prison.