WILLIAMSPORT — UPDATE WEDNESDAY — According to the coroner, the victim is Kylee Case, 17, of Cogan Station. The coroner says she lost control of her... 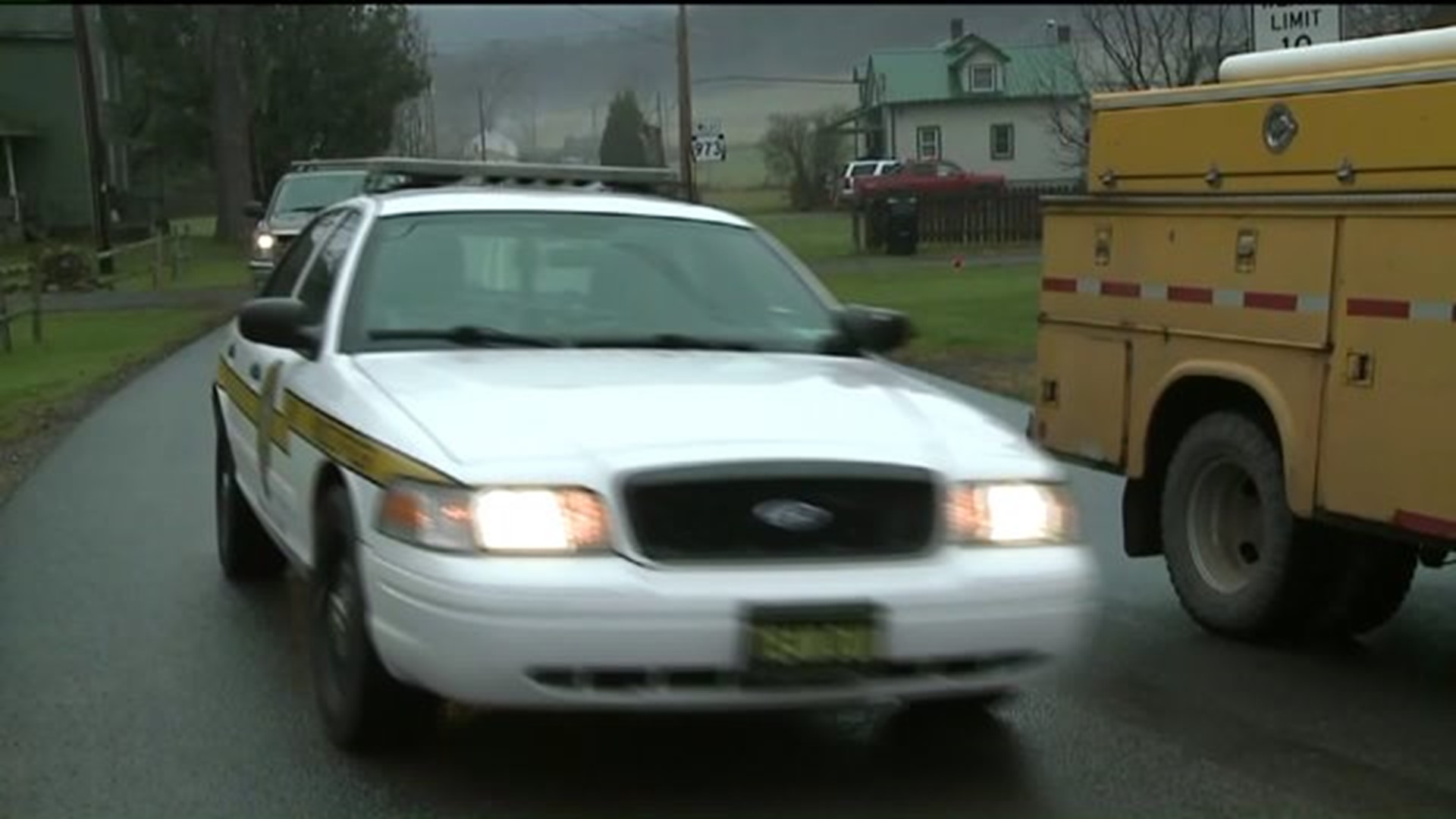 WILLIAMSPORT -- UPDATE WEDNESDAY -- According to the coroner, the victim is Kylee Case, 17, of Cogan Station. The coroner says she lost control of her vehicle and crossed into oncoming traffic. She died on impact.

Some students in the Williamsport Area School District are in shock after getting news that a fellow classmate was killed in a crash.

“I just couldn't believe that it happened,” said junior Torre Potts. “Right after practice I just texted one of her close friends that she was close with, seeing if it was true.”

Investigators say Case was killed after a two-car crash on Route 973 near Cogan Station, around 10:30 a.m. Tuesday.

Police say the teenager crossed into oncoming traffic in the opposite lane and struck a pickup truck.

“It just makes me paranoid, like I don't know what's going to happen next,” said senior Jonah Gusbar. “I mean that could happen to anyone. It's just crazy.”

“She was nice, not rude at all, did her own thing,” said Potts.

The superintendent issued a statement saying: “We are deeply saddened by the tragic loss of one of our students today. We extend our condolences to the family during this extremely difficult time.”

The district says there will be grief counselors at the school on Wednesday for students, faculty, and staff.

Students we spoke with say it's good the district is bringing in someone for them to talk to.

“I'm thankful that they do that stuff to help kids out, yeah,” said Potts.

“Oh yeah, definitely, I mean she was just a nice person. I think people will really need that,” said Gusbar.

Investigators say it's not known at this time why the teenager crossed into oncoming traffic but that she and the driver she hit were both wearing their seat belts.