The Little League World Series will be scaled down this year because of the pandemic. 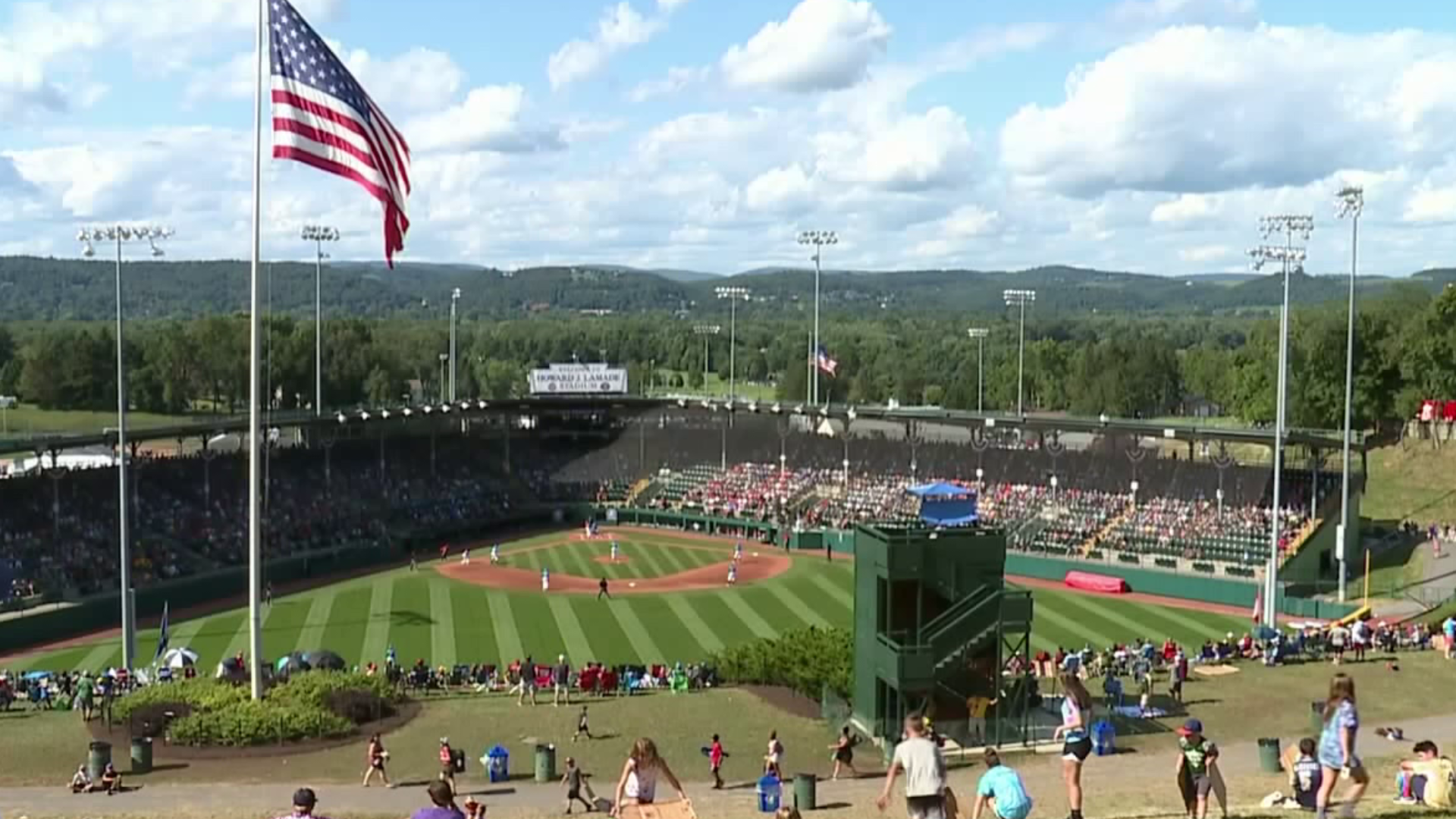 WILLIAMSPORT, Pa. — The Little League World Series is coming back to South Williamsport this August, but it won't look like it did in 2019.

This year's Little League World Series won't have the world - only American teams will be invited to compete. The only fans in the stands will be family members or those closely connected to the teams and players.

Last year, no one was here. The games were canceled because of the pandemic.

Jason Fink is with the Williamsport Lycoming Chamber of Commerce. He points out the Little League World Series usually brings in about $40 million to the area. That was a lot of money lost in 2020.

"We're just excited about the fact that there's going to be Little League World Series here. While it may not be everything that we may desire, it's better than nothing," Fink said.

Anne Johnson runs the Bridge Tavern near the Lamade Stadium. She hopes this year can make up for at least some of the lost revenue.

"We're really looking forward to it - seeing people from out of town and the teams coming in. We always have the newscasters, ESPN, and all of the people coming in to stop to eat during the Little League it's just fun meeting people from all over," Johnson said.

In downtown Williamsport, Petrina Mazzeo of Ernie Cafe agrees it will be an appreciated boost in business after a difficult year.

"I really hope that it helps us out since we are dealing with the pandemic, of course, like every small local business is, but definitely some foot traffic through here would be awesome," Mazzeo said.

The Little League World Series, in its abridged version, is set to begin on August 19th.