What Happens When Exposed to Mold?

JERSEY SHORE, Pa. — Classes are scheduled to start next Wednesday in the Jersey Shore Area School District. Parents and students were supposed to go to th... 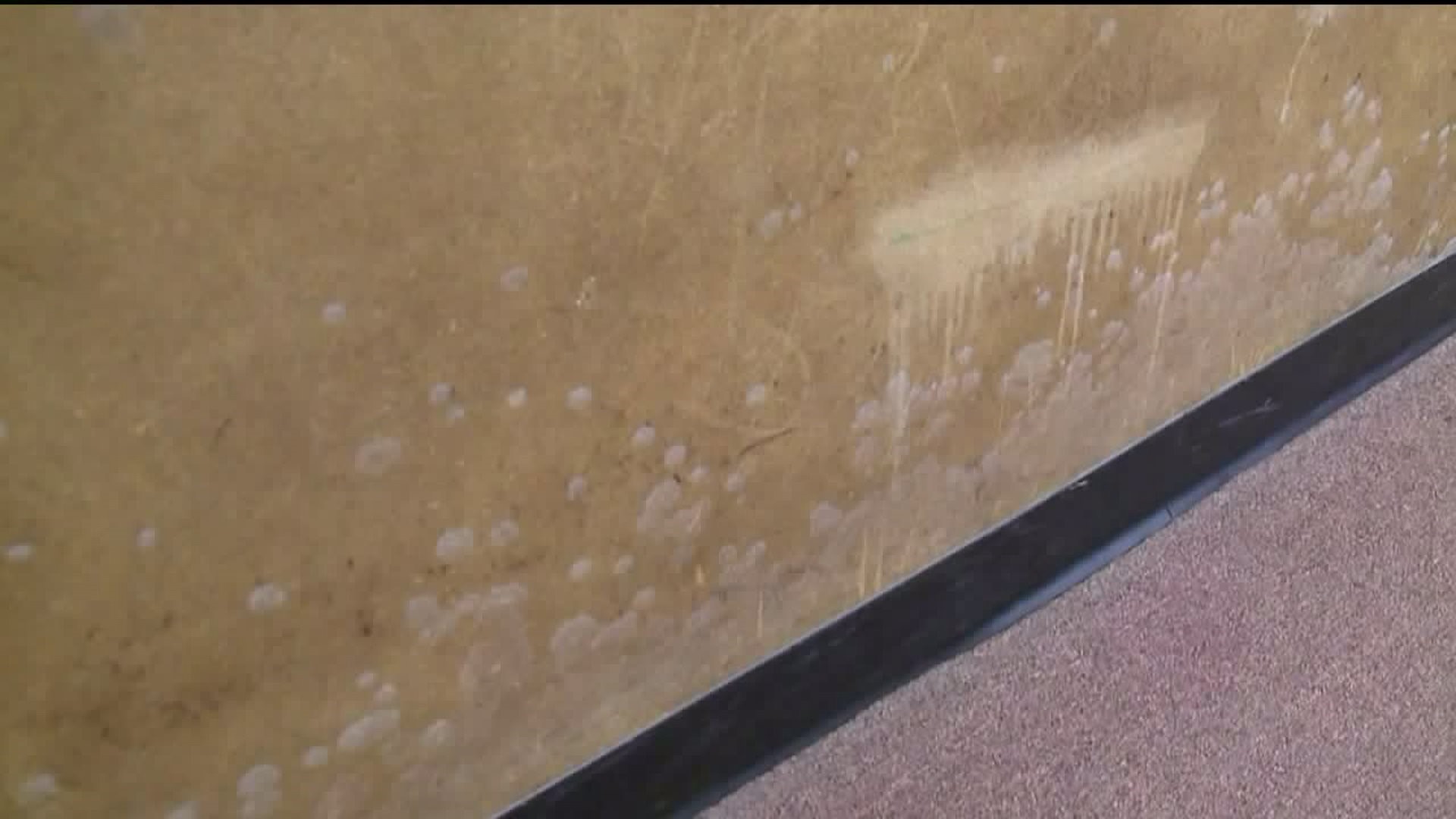 JERSEY SHORE, Pa. -- Classes are scheduled to start next Wednesday in the Jersey Shore Area School District. Parents and students were supposed to go to the schools tonight.

"They're supposed to have open house tonight, but they said they postponed it because of the mold," Carl Holt said.

The Jersey Shore Area School District put a message on its Facebook page, saying white mold was found in two of its five schools. The buildings will be closed through next Tuesday so the mold can be cleaned.

The superintendent says this will not delay the start of school.

Jersey Shore isn't the only school district that's facing this problem. Other school districts including Williamsport and Milton are facing similar issues.

"I guess they should have turned the air conditioning on or opened the windows," Jeremy Lowe said.

"I think it's good that they're cleaning it up before they get the kids in there," Holt said.

So what happens when people are exposed to white mold?

Dr. Dalal is the director of infectious diseases at UPMC Susquehanna in Williamsport. He says hot weather and heavy downpours of rain is the perfect recipe for mold to thrive.

"Especially for kids, in the school age, you can't play around. Sometimes people can get infections that last for months or years," Dr. Dalal said.

Jersey Shore Area School District is doing air quality tests over the weekend. Again, the superintendent says the district is not pushing back the start of school, which is scheduled for next Wednesday.