Orders from local and state governments have caused many large events, including weddings, to be canceled or postponed. 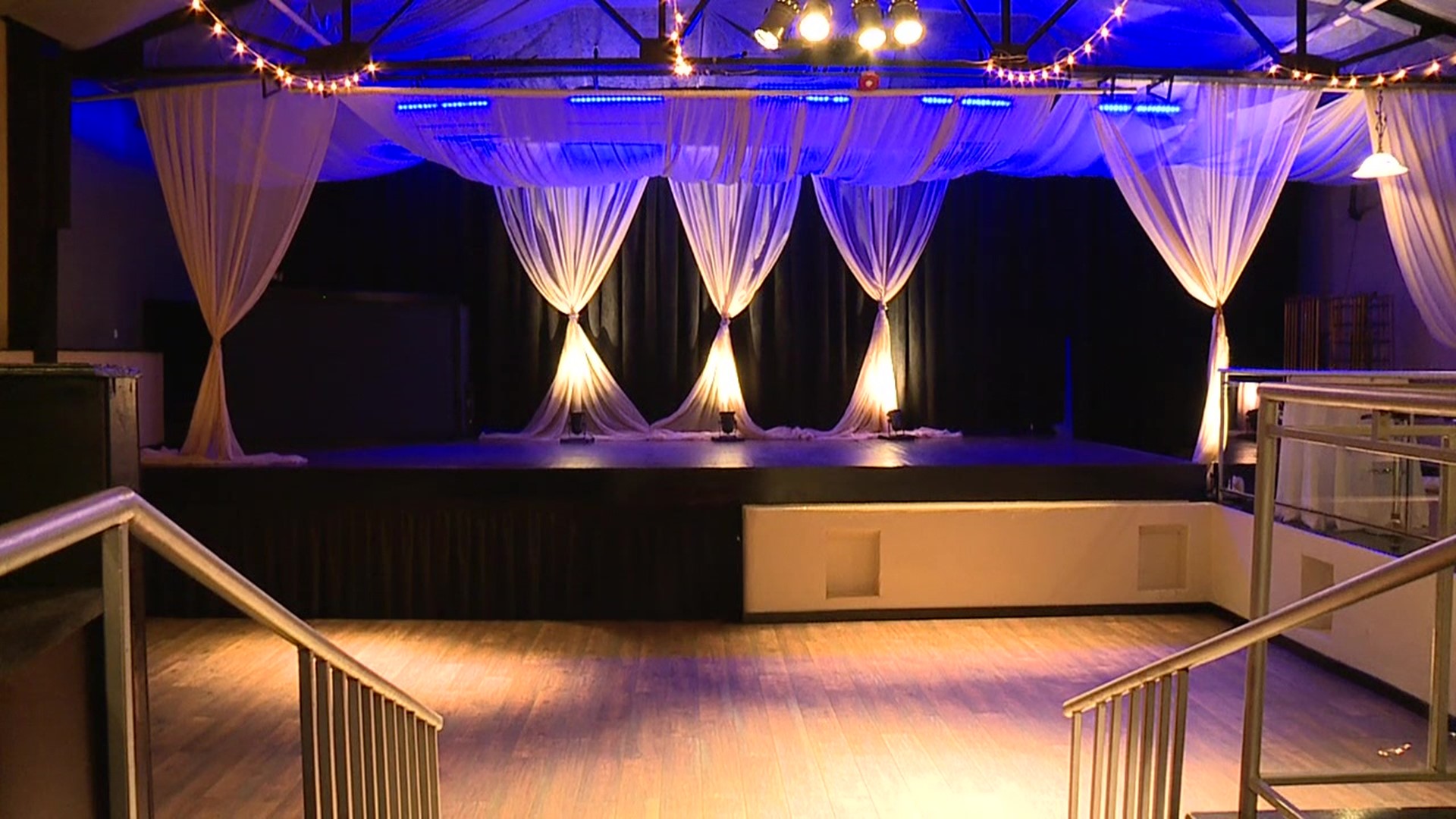 WILLIAMSPORT, Pa. — The city of Williamsport is doing its part to slow the spread of the coronavirus. From now until at least April 2, gatherings of more than 50 people are prohibited within city limits.

"Ultimately, the bottom line is, the fewer amount of people you are around, the better," said Mayor Derek Slaughter.

Wedding and event venues like Farrington Place in Williamsport have been dealing with a high volume of cancellations. They also can't operate because of regulations put in place by the state of Pennsylvania and the city of Williamsport.

"Since about March 19, when the chaos hit, we have had constant cancellations or some that we have been able to postpone," said Farrington Place co-owner Eric Winters.

Winters says one of the hardest things is telling a couple that they can't have their wedding on the day it was planned.

"To have to tell them like, 'Hey, we're closed,' and we have been working with you for 12 to 18 months planning the biggest day of your life, and now we can't perform on this date is really tough."

When the wedding venue does reopen, couples who had to postpone their special day will take priority.

"We're giving them first pick at future dates, so they are looking at our calendar saying we can take say September 26t or whatever the date may be and then at that point, any monies that they have paid and all their planning, we're simply just moving to that date."

Even though Farrington Place can't host events right now, it still renting equipment such as tents and chairs to hospitals and other essential businesses.