FAIRFIELD TOWNSHIP — State police have two men in custody who they believe forced their way into a home at gunpoint overnight, tied up a couple inside, an... 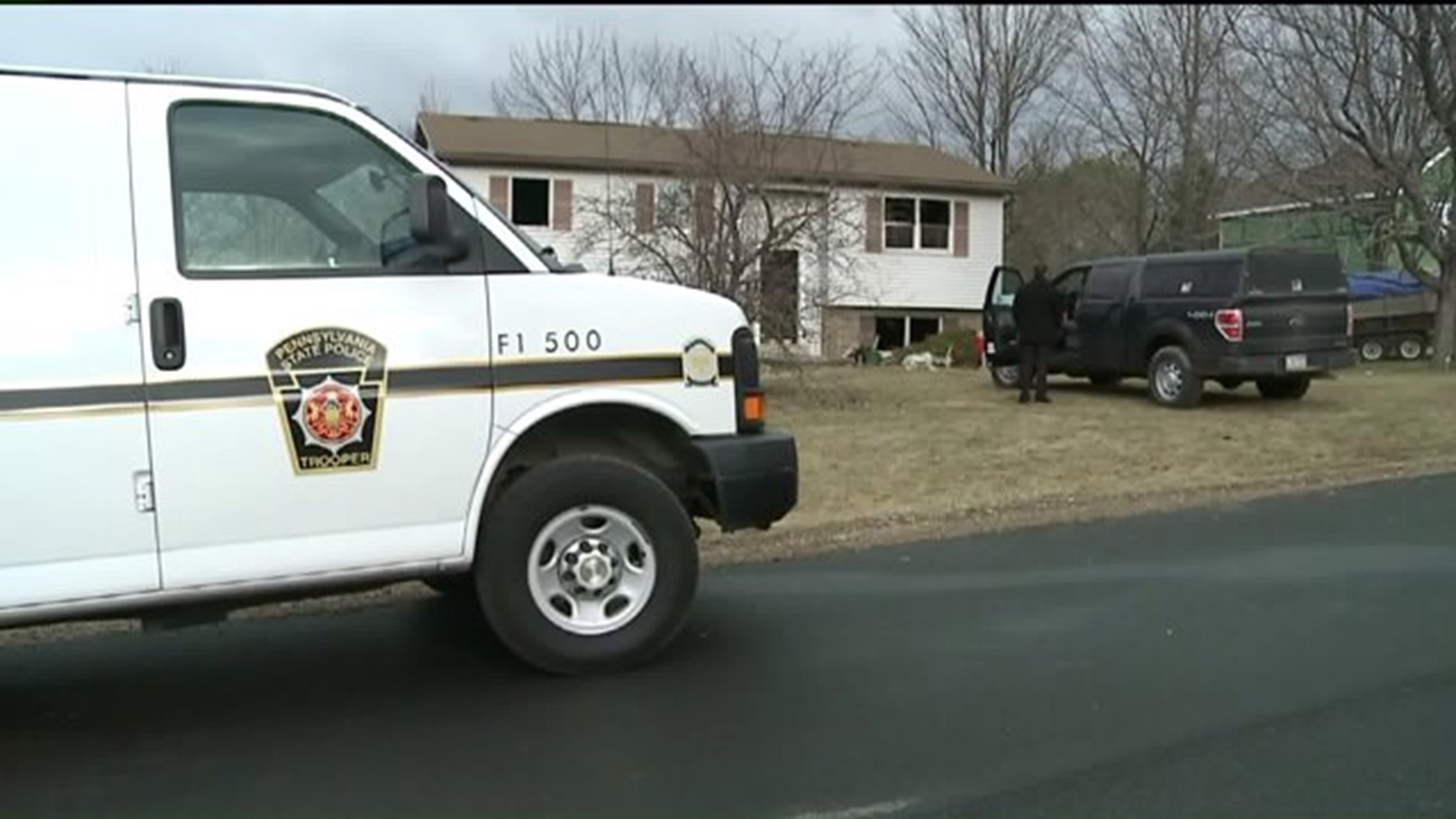 FAIRFIELD TOWNSHIP -- State police have two men in custody who they believe forced their way into a home at gunpoint overnight, tied up a couple inside, and then set the home on fire.

According to state police, Michael Houseweart, 27, of Canton was arrested in Bradford County around 4 p.m. Wednesday. Troopers said he admitted to robbing the home and named an accomplice, Brian Vroman, 26, also of Canton.

Troopers in Lycoming County believe one of the men knew the older couple they were targeted.

Investigators tell us the couple was duct taped and then robbed by two men in their home on Sechler Drive near Montoursville around 3 a.m. Wednesday. The home was then set on fire.

Linda Inch, one of the two tied up, was able to get free and run for help. Her husband Gary had to be rescued by firefighters.

Neighbors told us that by the time Linda Inch got to their front door, she was covered in soot. They went back to the home to try to get Gary but they couldn't get inside.

Firefighters had to break down a door to get to Gary Inch who was tied up and unconscious upstairs in a hallway. He was flown to a hospital for treatment. Linda Inch has been released from the hospital.

After the fire was out, state police spoke to the family and obtained a warrant to search the home.

Neighbors are in disbelief that this could happen in a rural area like Fairfield Township.

"It makes you wonder what kind of people would do something like that? It's attempted murder and I'm glad it wasn't worse," said Ungard.

Newswatch 16 interviewed a Jason Houseweart who lives in the neighborhood. State police say he is a relative of Michael but is not involved in this crime.

Jason told Newswatch 16 there was something fishy about this home invasion.

"To me, that's a coward. To me, someone doing that, duct taping someone. Sounds like someone might have known them," he said.

State police said Houseweart and Vroman will be charged with attempted homicide, arson, and other charges.

Troopers also said the Inch's 31-year-old daughter Michelle is unaccounted for and her whereabouts are unknown. She was last seen Tuesday at 5 p.m. Her 2003 black Honda Accord is also missing. State police have opened a missing persons case on her. 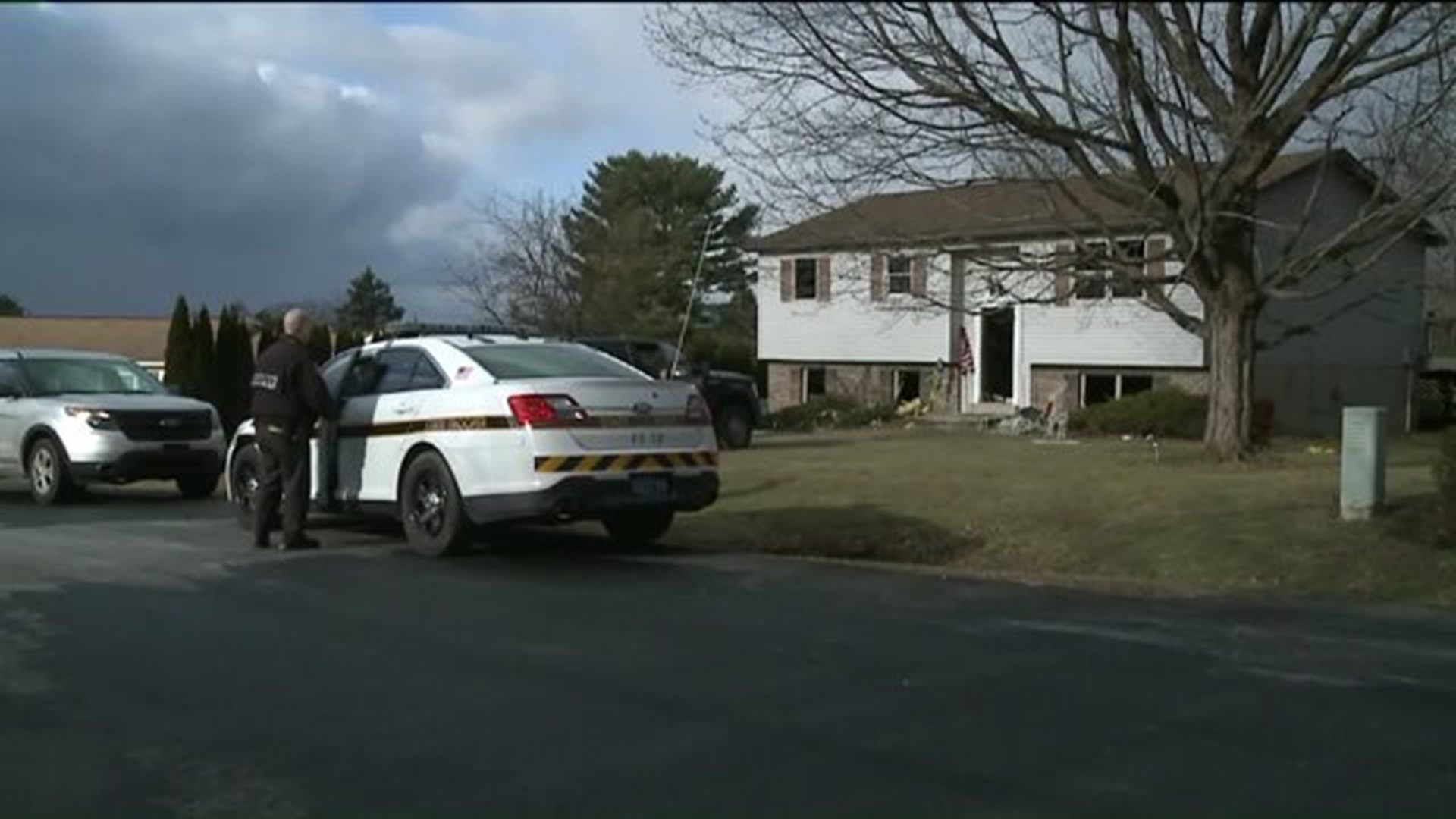