NIPPENOSE TOWNSHIP, Pa. — The Lycoming County coroner has identified the two men killed in a plane crash on Sunday. The pilot, Douglas Cromley, 40, of Lew... 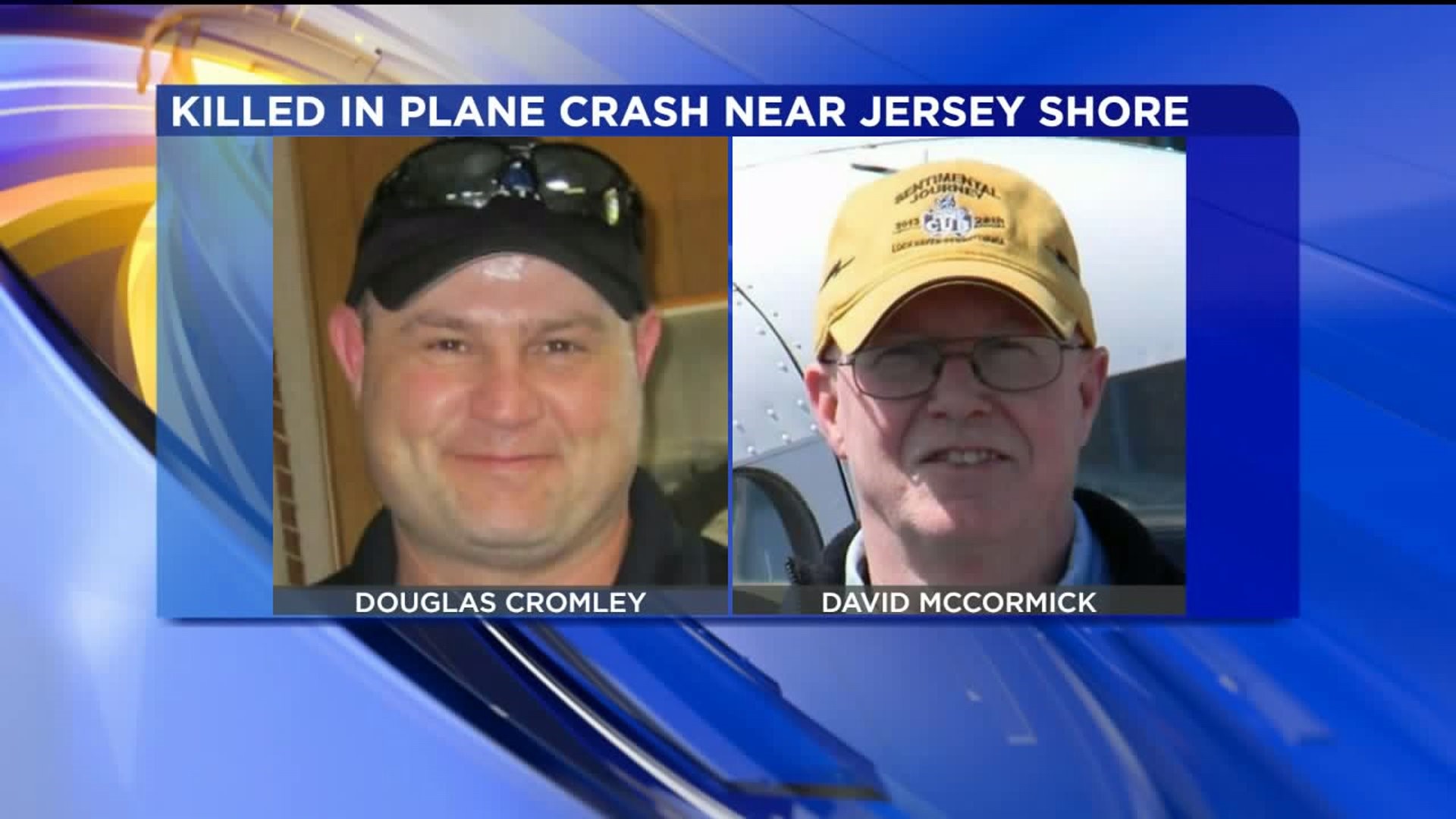 NIPPENOSE TOWNSHIP, Pa. -- The Lycoming County coroner has identified the two men killed in a plane crash on Sunday.

The pilot, Douglas Cromley, 40, of Lewisburg, and a passenger, David McCormick, 67, of Allenwood, died in the small plane crash near the Jersey Shore Airport in Nippenose Township Sunday afternoon.

Cromley and McCormick crashed their home-built biplane just south of the grass runway at the Jersey Shore Airport in a cornfield. The plane crashed just a few moments after takeoff.

Cromley was the flight instructor at Sky Boys Aviation where he taught beginners how to fly.

People who live close to the airport said they saw the plane flying very low to the ground just a few hours before the crash. One neighbor saw the crash as it happened.

"We saw the biplane take off down the runway, and it got to the end of the runaway and it got up in the air, and it looked almost like it was circling back to land, but then it looked like it was going to go over to do a stunt and it started heading down, straight down, and I looked up and said, 'What is he doing?' and, 'He better pull up,' and then everybody looked that way and it's like, he's not pulling up, and then he went completely down," Robin Tressler said.

Autopsies are scheduled for Tuesday.

Officials with the FAA and NTSB are investigating the crash. So far, there is no indication what led to the deadly plane crash.