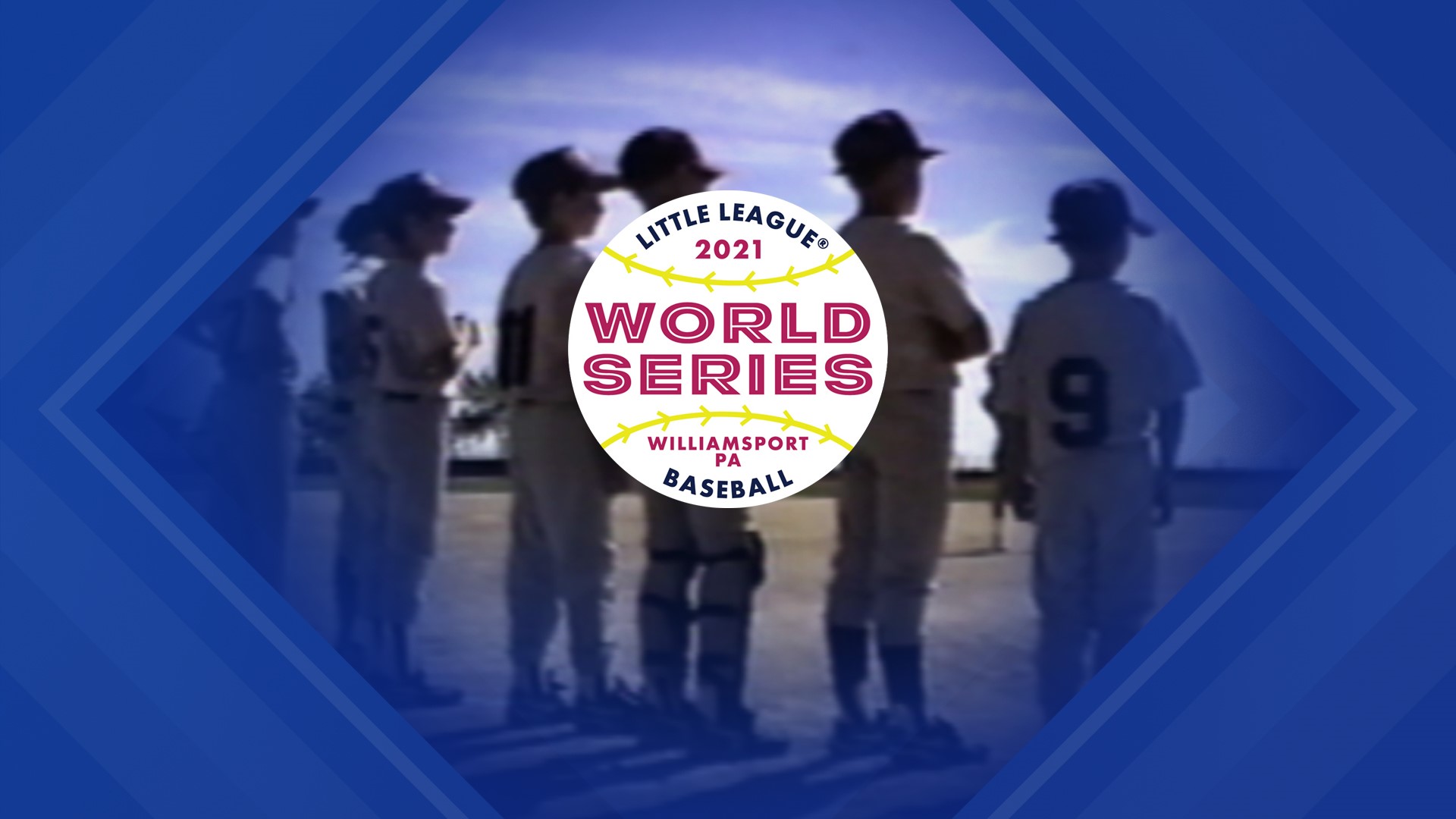 LYCOMING COUNTY, Pa. — On Monday, Little League International announced that this year's Little League World Series is a go. Newswatch 16 reached out to medical professionals at UPMC Williamsport, who played a big role in helping Little League put together a COVID-19 safety plan for the tournament.

"We started meeting in January, and we have spoken about this beforehand. Like you know, it was already canceled in 2020. So we wanted to make all possible efforts to have the tournament this year," said Dr. Rutul Dalal of UPMC Williamsport.

According to the Little League World Series COVID-19 safety plan, attendance will be very limited. As of now, Little League officials say it's likely only family members and those directly associated with the teams will be permitted to attend the games.

"If somebody is harboring a variant virus, whether they are vaccinated or not vaccinated, they are still at risk for catching the virus and also disseminating it to others, so we wanted to limit the size of the number of people," said Dr. Dalal.

Dr. Dalal also told Newswatch 16 why the tournament will only feature teams from the United States.

"With the vaccine penetrance across the countries outside the U.S. borders being sporadic and not consistent, we didn't want to take that chance, and we thought logistically it would be better if we keep the tournament at the domestic level," said Dr. Dalal.

When teams arrive, they will be tested for COVID-19. Players and coaches will not be partaking in many off-the-field activities as they normally do.

"They are typically out and about fairly regularly throughout the series, so we are going to have to take a hard look at which ones of those out-and-abouts makes sense and don't make sense to do based on the environment they are going to," said Seth Kinley of UPMC Williamsport.

Newswatch 16 also asked if this year's attendance policy could change after the announcement of the state opening up on Memorial Day, Dr. Dalal said that is something they will look at closer to the beginning of the tournament.

RELATED: Williamsport area hopes for a boost in business with return of Little League World Series this summer