WILLIAMSPORT, Pa. — Thousands in state and federal money is going towards a new park rehabilitation project in Williamsport. Brandon Park is in the center... 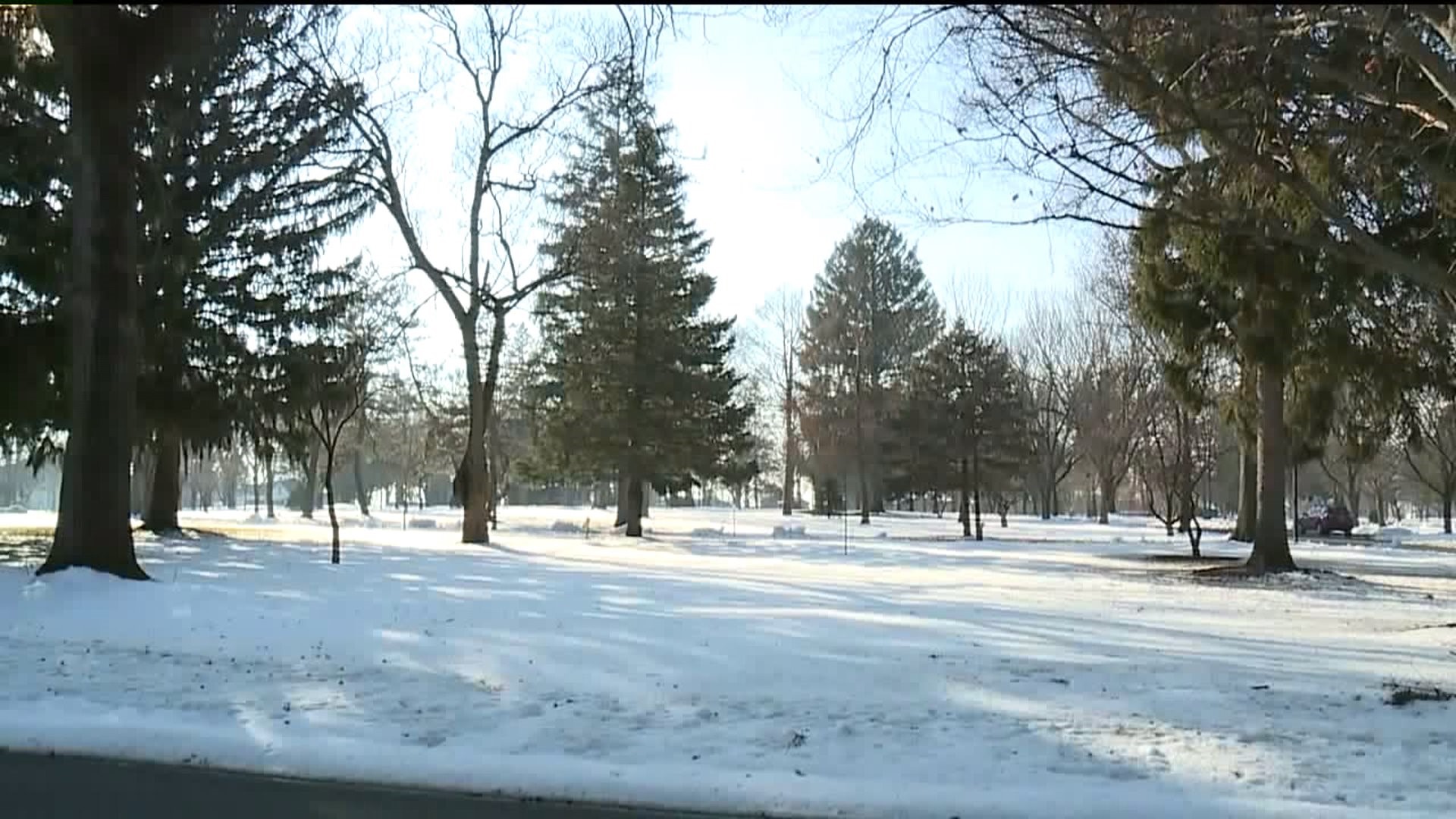 WILLIAMSPORT, Pa. -- Thousands in state and federal money is going towards a new park rehabilitation project in Williamsport.

Brandon Park is in the center of Williamsport. The city plans to upgrade the park and add improvements, including an edible garden for the community to enjoy.

When they have to run errands in Williamsport, Ron Bowen and his wife Camille like to stop by Brandon Park to feed the squirrels.

"We have a big tree in our backyard, and we get acorns off of that, and sometimes we bring a bag over and start throwing them out," Ron Bowen said.

The squirrels are not the only reason they come to the park. For them, it's a quiet place.

"It's still nice being in town and being able to stop somewhere and just enjoy being here in the park," he said. "It's nice that they are maintaining it."

Now, there are plans to make Brandon Park even nicer.

Williamsport's recreation director Jessie Novinger showed Newswatch 16 some of the proposed renovations. The city plans to use $500,000 in state and federal taxpayer money on improvements that include an expanded parking lot and a nature play area.

"It's allowing more city children to be involved with a more natural environment, so logs, rocks, an edible garden," Novinger said. "We are adding some connecting sidewalks to existing sidewalks."

Elizabeth Seyler was out for a walk with her son Nicholas. In the summer she likes to play tennis here with her husband.

"That would be awesome. That would be great because most kids all they want to do is play video games," Seyler said.

The city has plans for the tennis courts which have not been remodeled since the 1990s.

"The tennis courts just need sealed and crack-coated. They have some weeds growing up through them, so we are going to take care of that as well as get some new lighting," Novinger said.

"I've gone through here in the summer and I saw people out, but I would like to see more people," Seyler said.

Work on the Brandon Park rehabilitation project is scheduled to start next month and should be complete by the end of 2019.