MUNCY CREEK TOWNSHIP, Pa. — The Pennsylvania Game Commission believes it knows what may have led to the bear attack in Lycoming County. The Game Commissio... 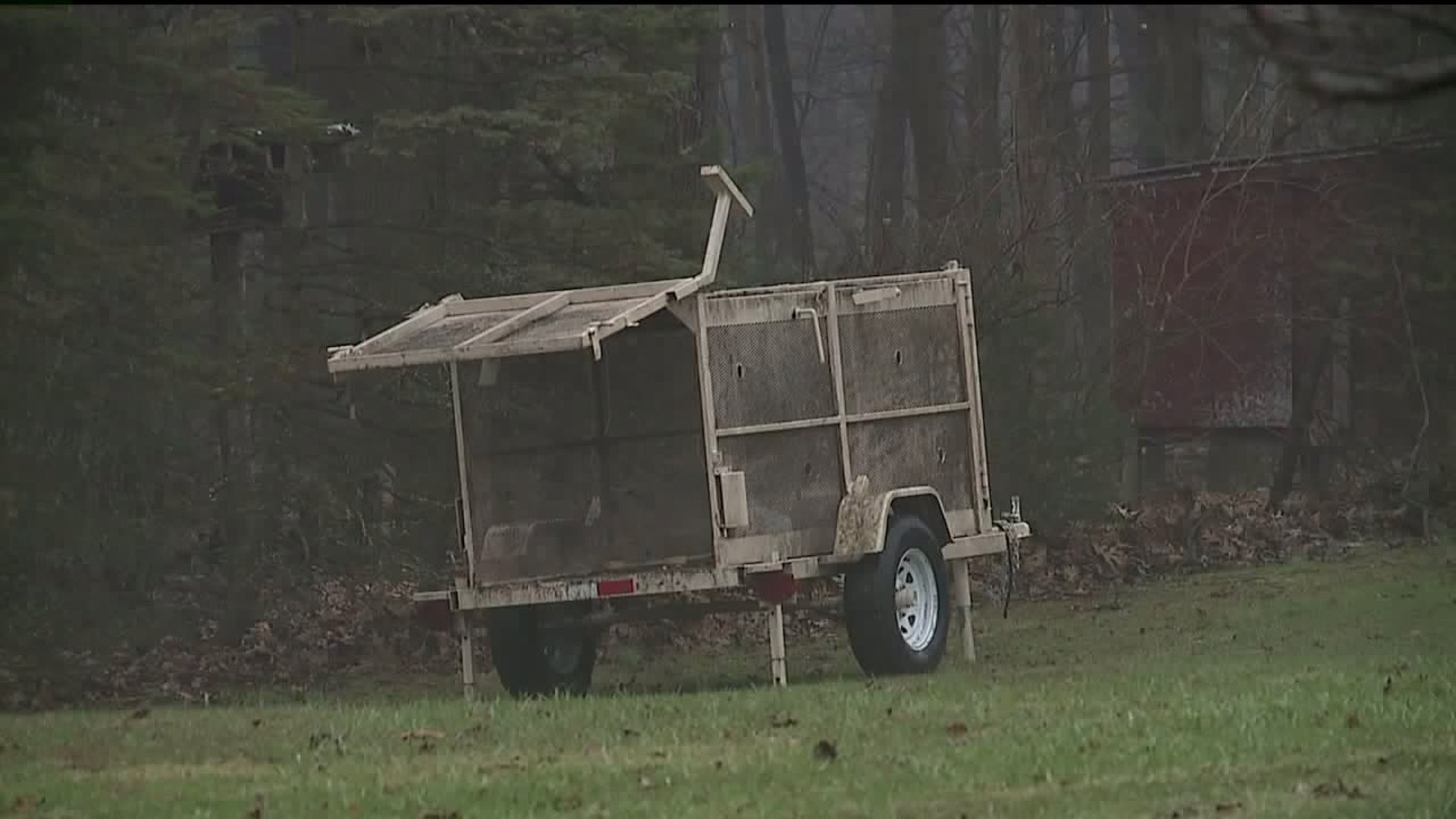 MUNCY CREEK TOWNSHIP, Pa. -- The Pennsylvania Game Commission believes it knows what may have led to the bear attack in Lycoming County.

The Game Commissions investigation has revealed the bear that attacked Melinda Lebarron earlier this week may have had cubs with it.

They believe Lebarron was attacked when she went to retrieve her dog which had run out towards the bear.

Game wardens went out with a team of tracking dogs to try and find the bear that attacked Lebarron and dragged her over 80 yards outside her home in Muncy Creek Township.

Since the attack, the Game Commission has set two live traps near Lebarron's home.

Officers went door to door on Friday to let neighbors know about the attack. They also gave neighbors tips on how to deter bears from coming on their property.

According to the game commission, while black bear attacks are rare, most injuries from bears happen because people are feeding them or accidentally scare a bear in close quarters.

Game commission officials said they have no reason to believe the bear will attack again. If trapped they plan to euthanize the animal.