WILLIAMSPORT, Pa. — High winds made it difficult for firefighters to douse flames at a house fire in Williamsport Monday afternoon. Williamsport’s f... 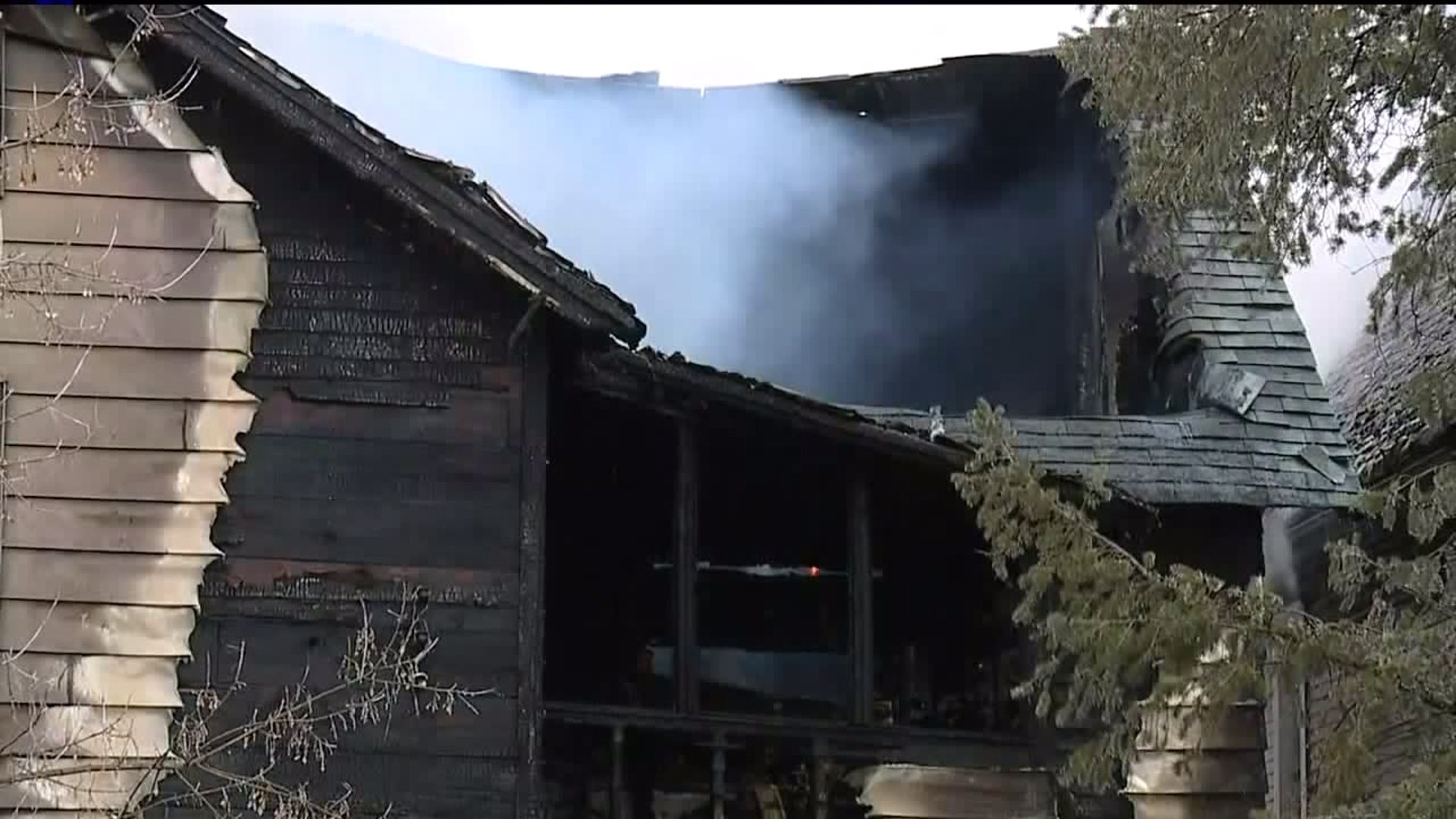 WILLIAMSPORT, Pa. -- High winds made it difficult for firefighters to douse flames at a house fire in Williamsport Monday afternoon.

Williamsport's fire chief tells us the wind was feeding the flames and led to a dangerous situation where at least two firefighters suffered burns.

Billows of smoke flooded the street and could be seen from miles away.

"I've never seen a house smoke as bad as that one did," said neighbor Bob Steffen.

Steffen lives a few doors down. At first, he saw flames coming from the attic window.

"But then about 10, 15 minutes later, the whole house was just like it blew up, and there was smoke all over the neighborhood. You couldn't even see the house," Steffen said.

"We had issues seeing the structure. You know, there was so much smoke in the area, so it's been a challenge all around," said Williamsport Assistant Fire Chief Mark Killian.

According to the Williamsport Bureau of Fire, heavy winds led to a dangerous situation where two firefighters were burned. One was taken to the hospital.

When the smoke finally cleared, neighbors and onlookers could see the extent of the damage. Firefighters tell us the house is a complete loss.

A family of three lived there and were not home when the fire started. The family's pets may have been inside.

In all, three homes were affected.

Fire officials expect the families who live next door will be able to move back.

The cause of the fire is still under investigation. It is not considered suspicious.