WILLIAMSPORT — Police in Lycoming County were led on a high-speed chase Tuesday night. Now, two people are dead and a police officer is wounded. Police ch... 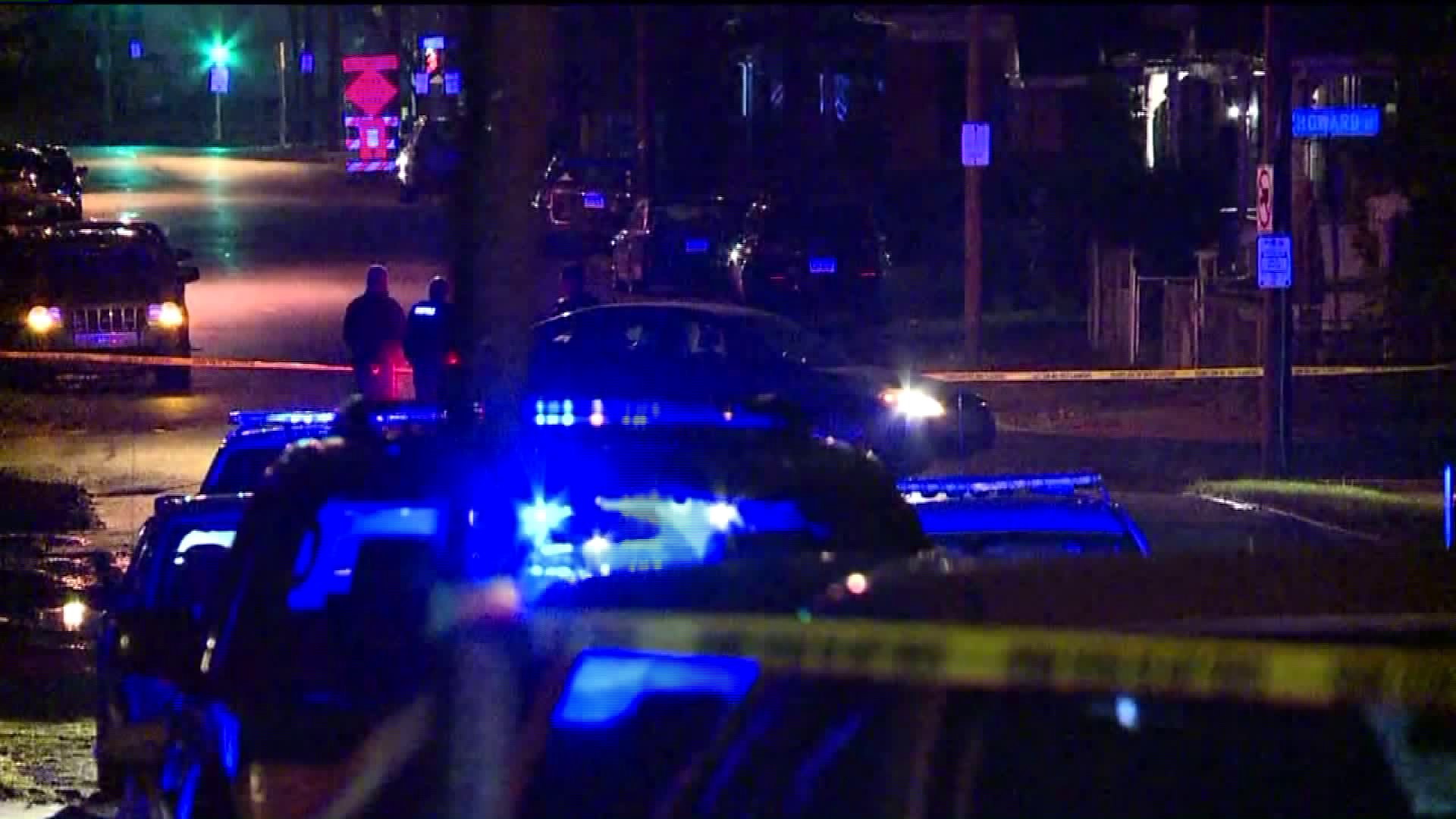 WILLIAMSPORT -- Police in Lycoming County were led on a high-speed chase Tuesday night. Now, two people are dead and a police officer is wounded.

It all began when police were called to a home on the 2200 block of West Third Street for reports of a shooting.

Authorities say Shawn Graham, 33, was found dead with gunshot wounds at that home.

According to investigators, officers saw a white Dodge with a New Jersey license plate leaving the scene, and they followed it. The officers tried to pull the driver over in the 1500 block of West Third Street. They ordered the driver out at gunpoint. When they tried to take the man into custody, he opened fire and hit an officer in the arm.

Police say the officer is recovering.

That man then led police on a chase through Williamsport down Route 220 near Jersey Shore and then back to Woodward Township.

Investigators said there was a shootout at Sheetz in Woodward Township, and the suspect, Paul Heath, was killed when he took his own life.

Police say they're still looking for another person in that homicide in Lycoming County. The incident is still under investigation. 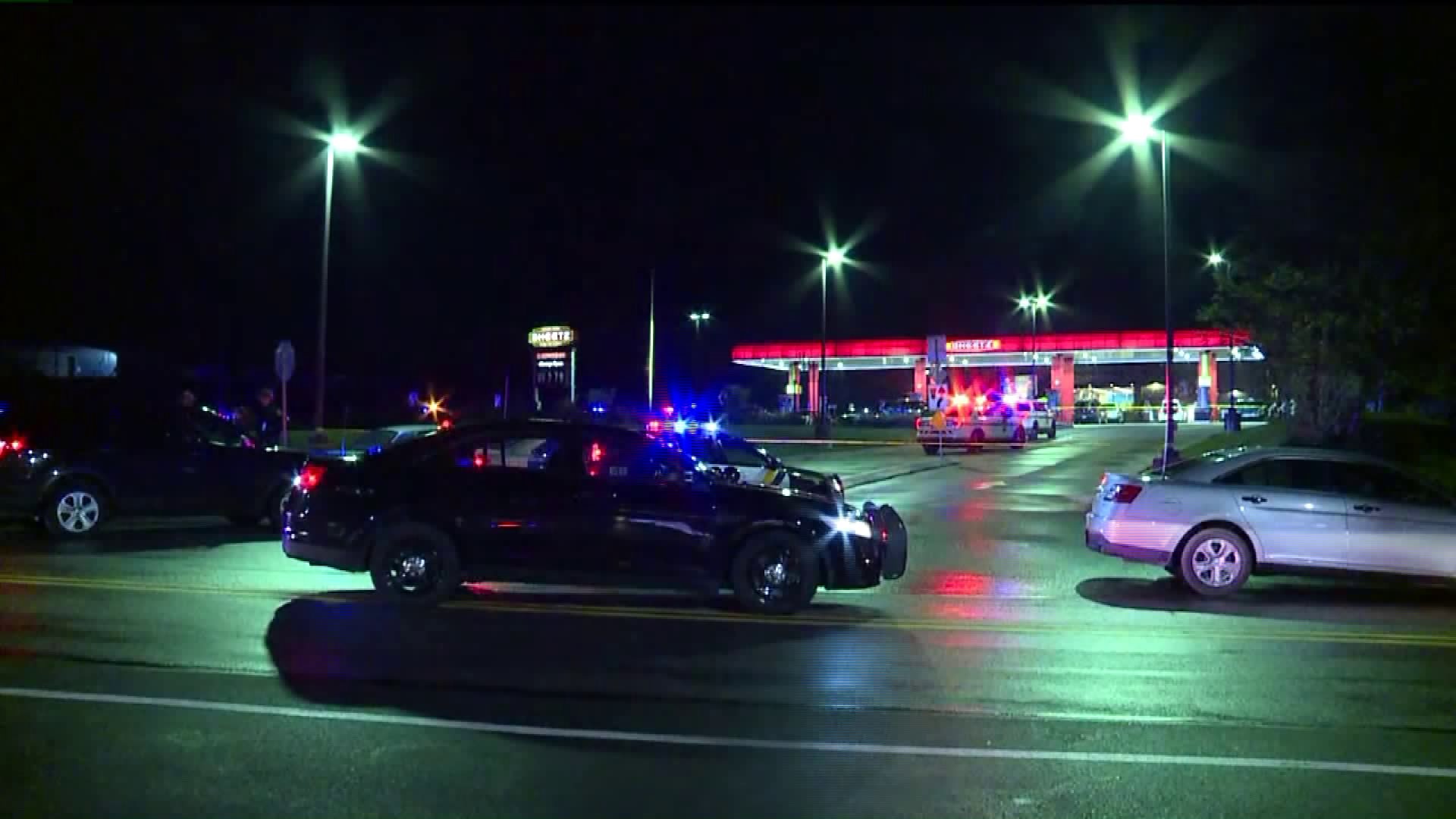