WILLIAMSPORT, Pa. — Two people in Lycoming County are accused of horrific abuse of two children. Donald Kiper, 54, and Nicole Engler-Harper, 41, both of W... 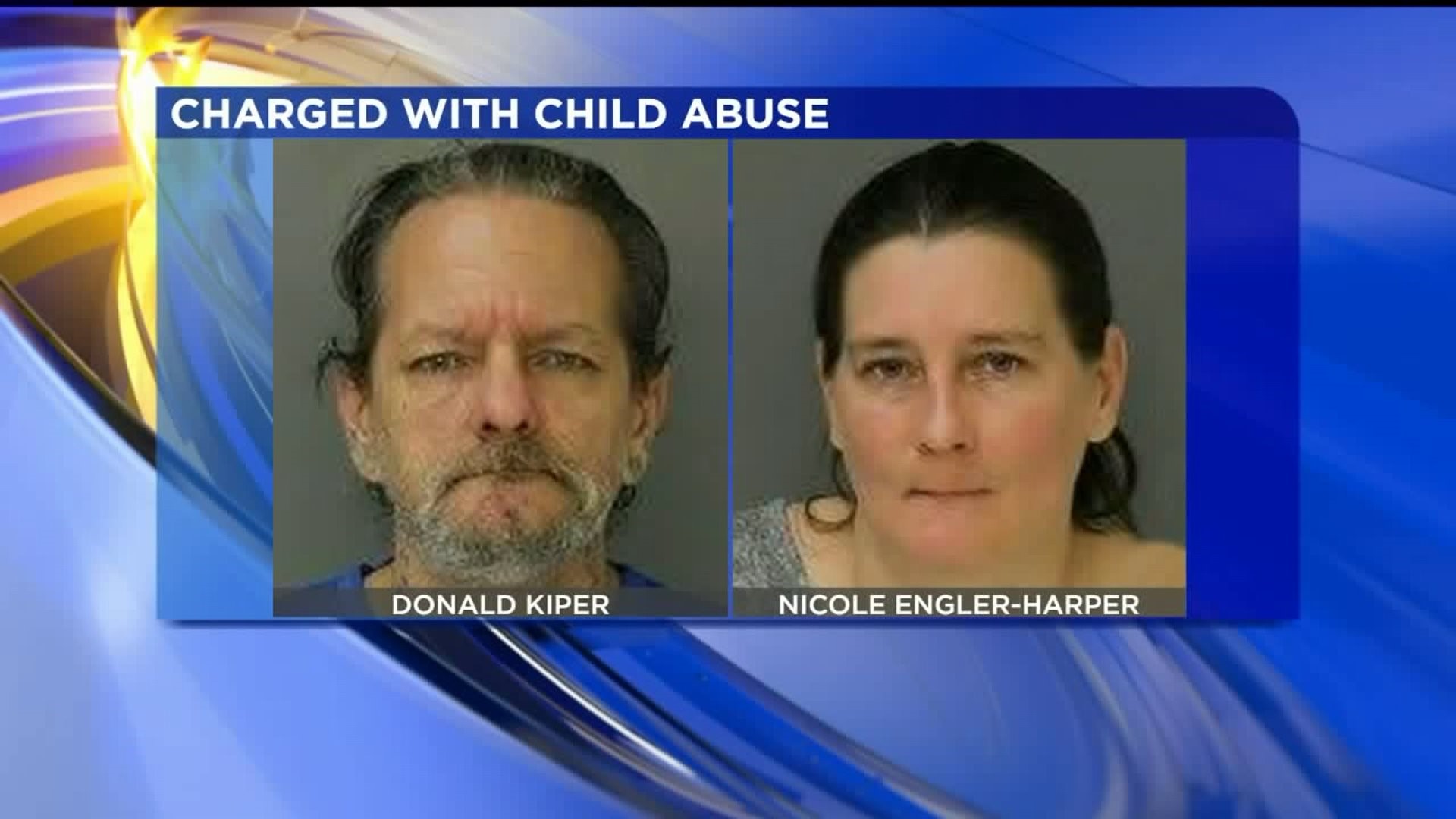 Donald Kiper, 54, and Nicole Engler-Harper, 41, both of Williamsport, were charged Thursday morning with endangering the welfare of children and unlawful restraint of a child.

According to court papers, Kiper and Engler-Harper abused two children -- Kiper's 5-year-old son and the couple's 3-year-old son -- at their home on Washington Boulevard.

In 2017, children and youth workers were called to investigate the family's home on Washington Boulevard in Williamsport after a codes enforcement officer found the home in deplorable living conditions during a routine rental inspection.

According to court papers, the 5-year-old was often locked in an empty bedroom with just a filthy mattress and a training potty. Investigators say the carpet was covered in urine; a case worker's feet were even sticking to it.

"The one 5-year-old boy had been padlocked into a bedroom and the windows were boarded up," said chief county detective William Weber.

Investigators believe the child may have been locked in the room for days, potentially months.

The 3-year-old was found in a cluttered bedroom with a padlock on the door.

When confronted, Engler-Harper told a city employee the locks were there because the 5-year-old was destroying the house

"There's no way that child could have ever even helped himself to get out of that room," Det. Weber said.

According to court papers, Engler-Harper would force the 5-year-old to clean up if he urinated on his bedroom floor.

On one occasion, the 5-year-old defecated on the floor, and investigators say Engler-Harper forced the child to eat his own feces. 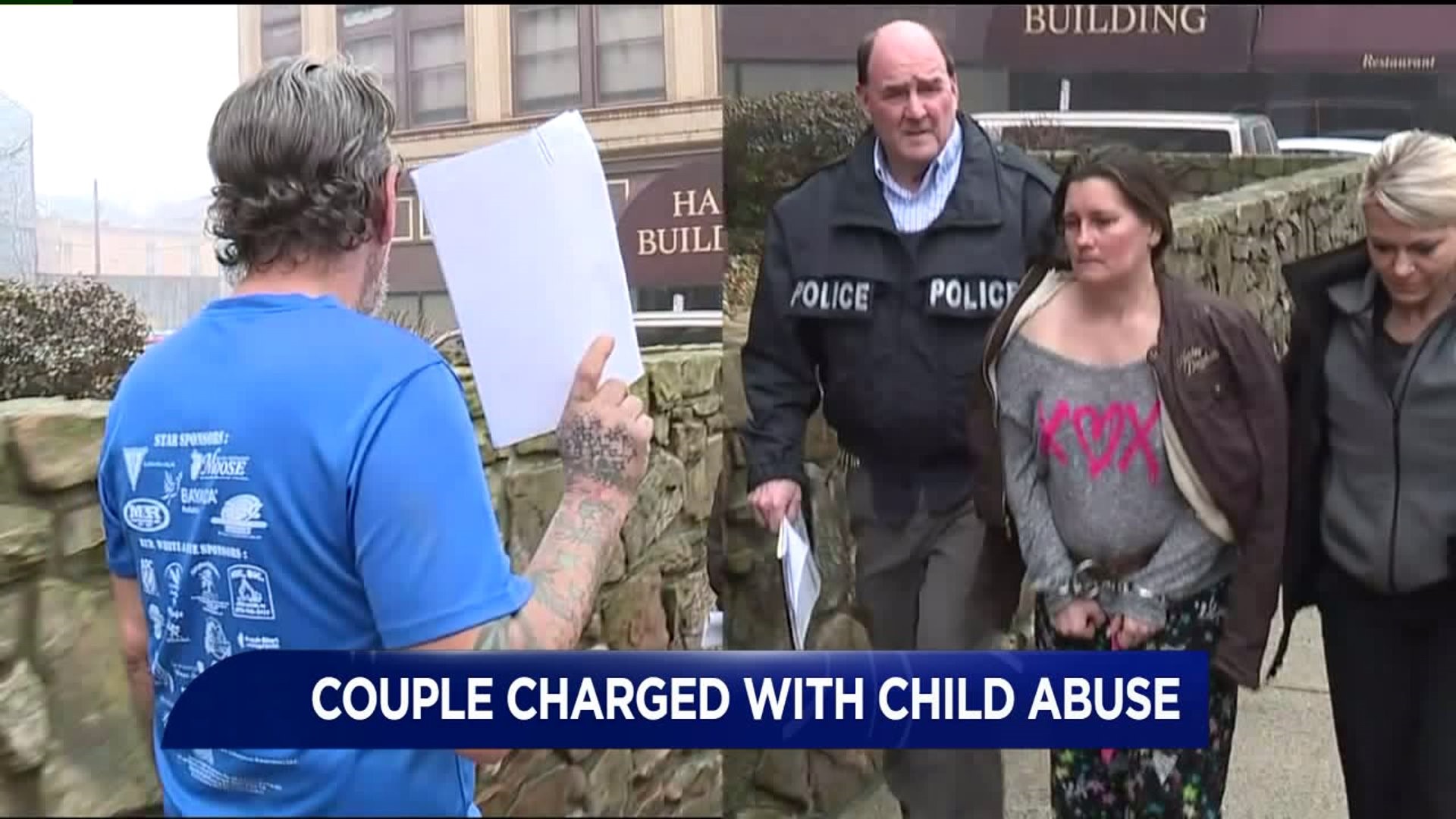 Newswatch 16 spoke with neighbor Nick Diemer remembers seeing the 5-year-old outside with his father.

"They are defenseless. You brought somebody in this world to care of them. They look up to you and then you do that kind of stuff. Them people are sick," Diemer said. "hopefully, something happens to the kids, they get put into a good home and they don't end up with the same problems and they get counseling. But that's sad, that's sad to hear."

"The belief from caseworkers involved in this case was that she had more empathy for her own child the 3-year-old than she did for the other child," Det. Weber added.

Both children were taken out of the home shortly after they were found in 2017. County employees tell us they are doing well and are together.