LOYALSOCK TOWNSHIP — State police have arrested two men in connection with a deadly shooting in Lycoming County. Troopers tell us Zachary Williams, 22, an... 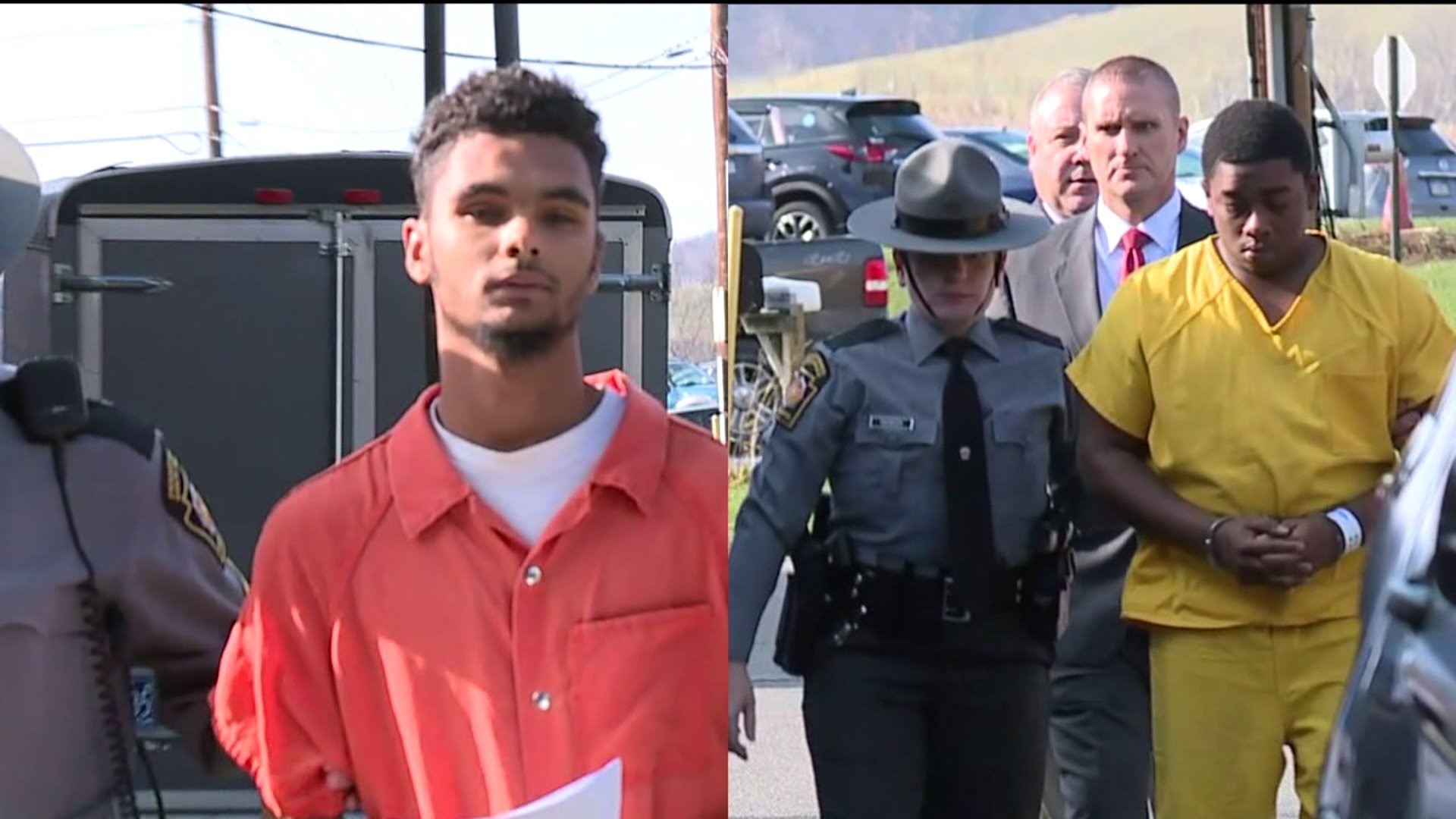 Troopers tell us Zachary Williams, 22, and Joshua Cooley, 22, both of Williamsport, will be arraigned Monday on homicide charges in the shooting death of Maurice Dowling, 25, of Williamsport.

Dowling's body was found a week ago along Poco Farm Road outside Williamsport.

State police say all three men went to that area together, then Williams shot Dowling, and Williams and Cooley conspired to get rid of evidence after the deadly shooting.