CLINTON TOWNSHIP — Three teenaged boys are accused of shooting a pet donkey on the farm of an Amish family in Lycoming County. The boys were charged Thurs... 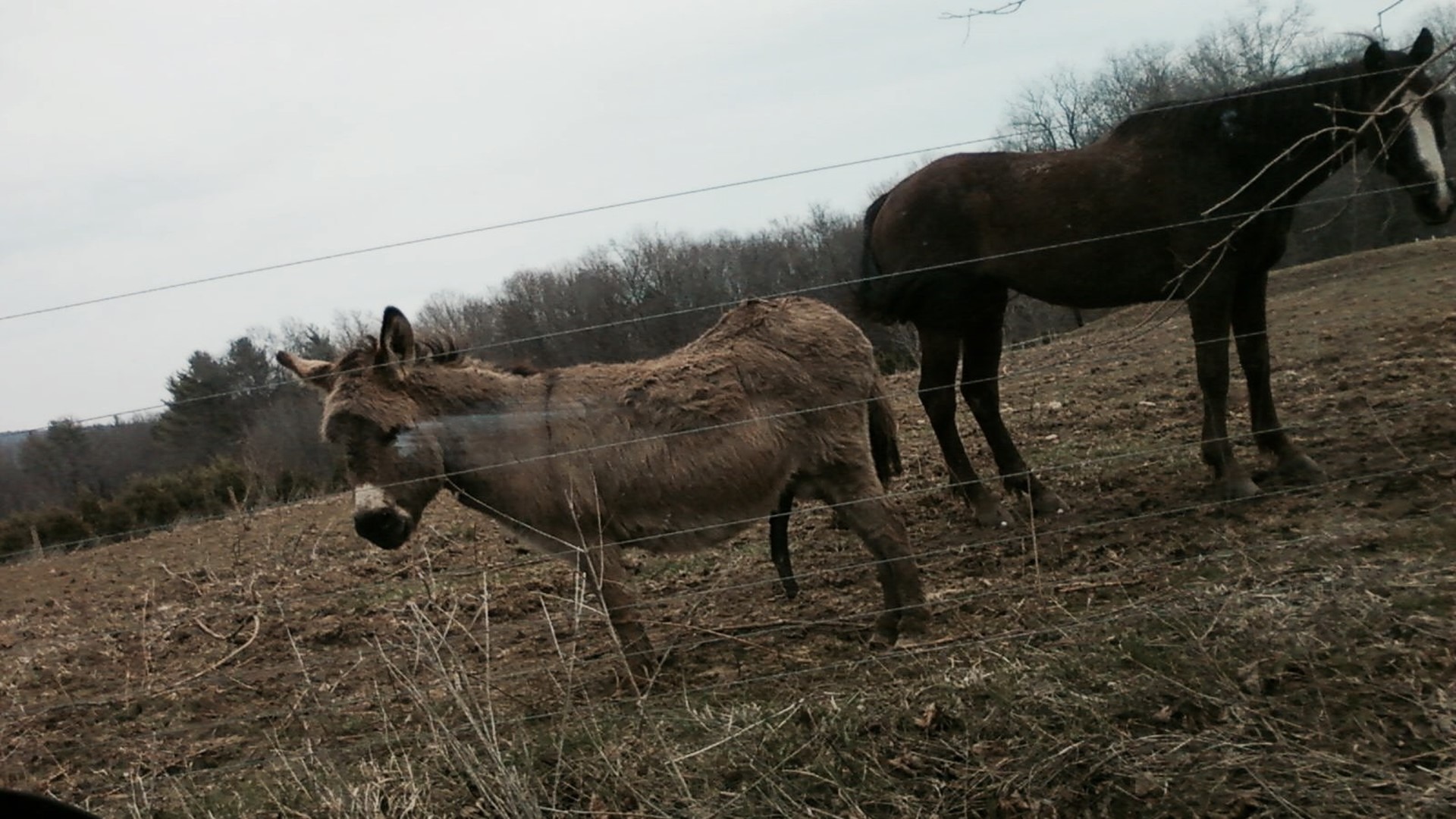 CLINTON TOWNSHIP -- Three teenaged boys are accused of shooting a pet donkey on the farm of an Amish family in Lycoming County.

The boys were charged Thursday, about a week after the donkey was killed.

The donkey's owners are devastated. They said "Eeyore" was their family pet. Their children would take turns riding him and all the neighborhood children pet him on their way to school.

Amos Yoder and his family live on the farm near Montgomery. The Amish family has a lot of animals, but they said that Eeyore the donkey was their children's pet.

The donkey was a 6-year-old Jerusalem miniature donkey.

On Thursday three teenagers from Montgomery admitted to the crime and were charged with cruelty to animals and possession of a firearm by a minor. Two of the boys are 15, and one is 16.

According to investigators, the teens used a gun similar to a .22 caliber Crickett with a scope.

Each boy admitted to shooting the family pet six times until it died.

The teens also admitted to shooting several deer and smashing three mailboxes with a baseball bat.

The teenagers were released into the custody of their parents and are back in class at Montgomery Area High School.

Investigators said additional charges will be filed against the boys by the Pennsylvania Game Commission.

As for the Yoder family, Mrs. Yoder said her children are heartbroken, but they want to get another donkey. She said the kids want to name that donkey Eeyore as well.