WILLIAMSPORT — Police in Williamsport arrested four teens accused of forcing their way into a home and robbing strangers. Police are looking for TyeQuan C... 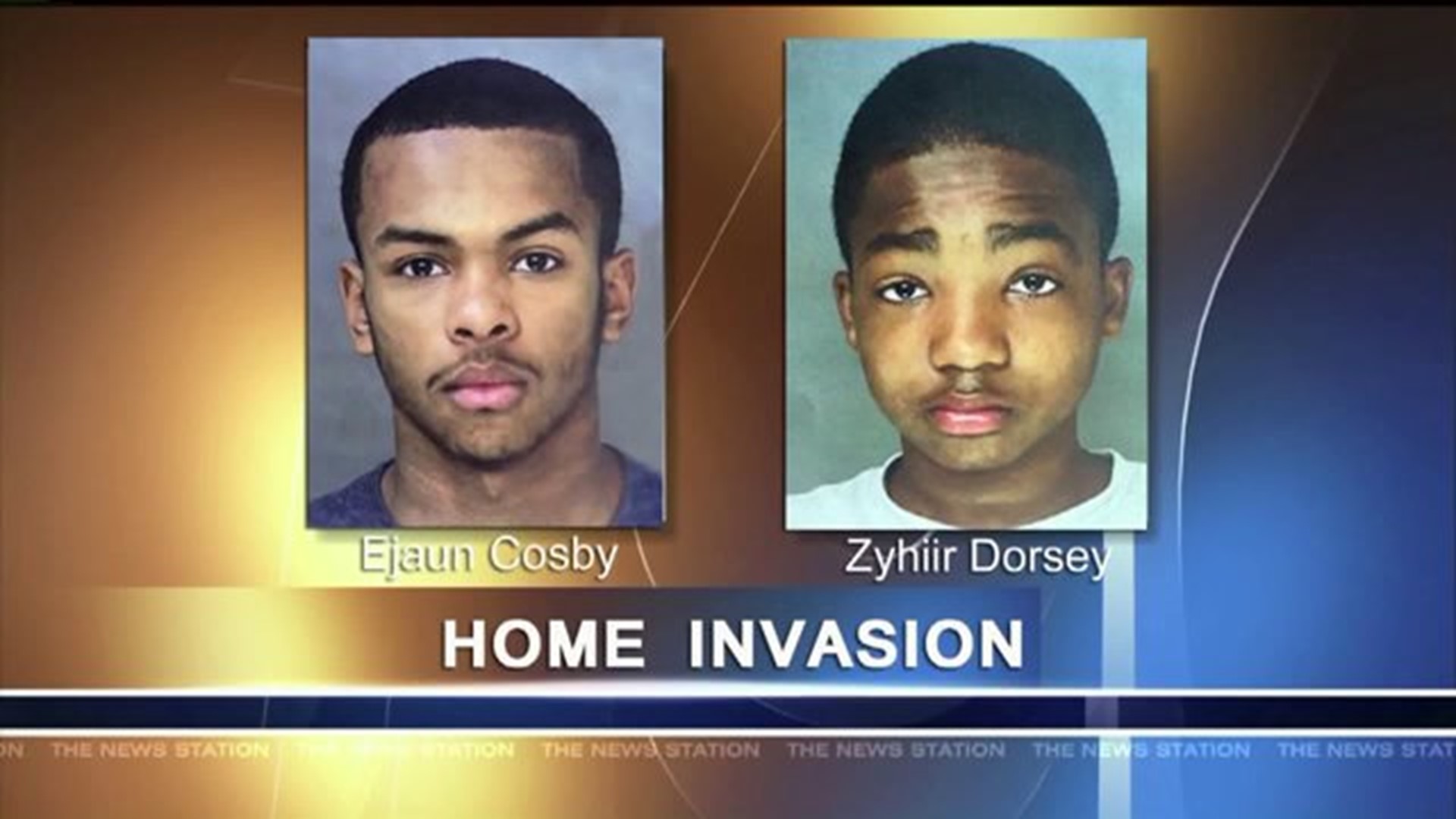 WILLIAMSPORT -- Police in Williamsport arrested four teens accused of forcing their way into a home and robbing strangers.

Police are looking for TyeQuan Cleveland, 17, of Williamsport. They say he was with four others who pushed their way into a home on Waltz Place in Williamsport.

Police say the teens robbed the three people inside at gunpoint and got away with about $200. So far four of the teens have been arrested Cleveland is still wanted.

Police in Williamsport say all five teenagers will be treated as adults in this case.  A psychotherapist near Muncy says violence amongst teens isn't a new thing. In fact, it's an issue without a clear cut solution.

"A hundred people can experience the same thing and all react differently and do different things," said Harrison McCormick.

McCormick is a clinical social worker who works with adults and children at his home office near Muncy.

"The biggest thing is really the way we are raised. It's not what we are told, it's really what the people who raise us do."

But McCormick also says drugs, alcohol, and media can play a part in how a teen deals with his or her emotions.

"The world is full of hate, anger, and fighting and that's the way it is. It's tough. It's tough. There are a lot of really crazy influences in our society more than ever," said McCormick.

Police say all five teenagers face felony charges for the robbery earlier this month in Williamsport.