WILLIAMSPORT, Pa.– A shooting  Friday night took the life of 16-year-old Riley McDowell. His death has left his family devastated, especially his 14-year-... 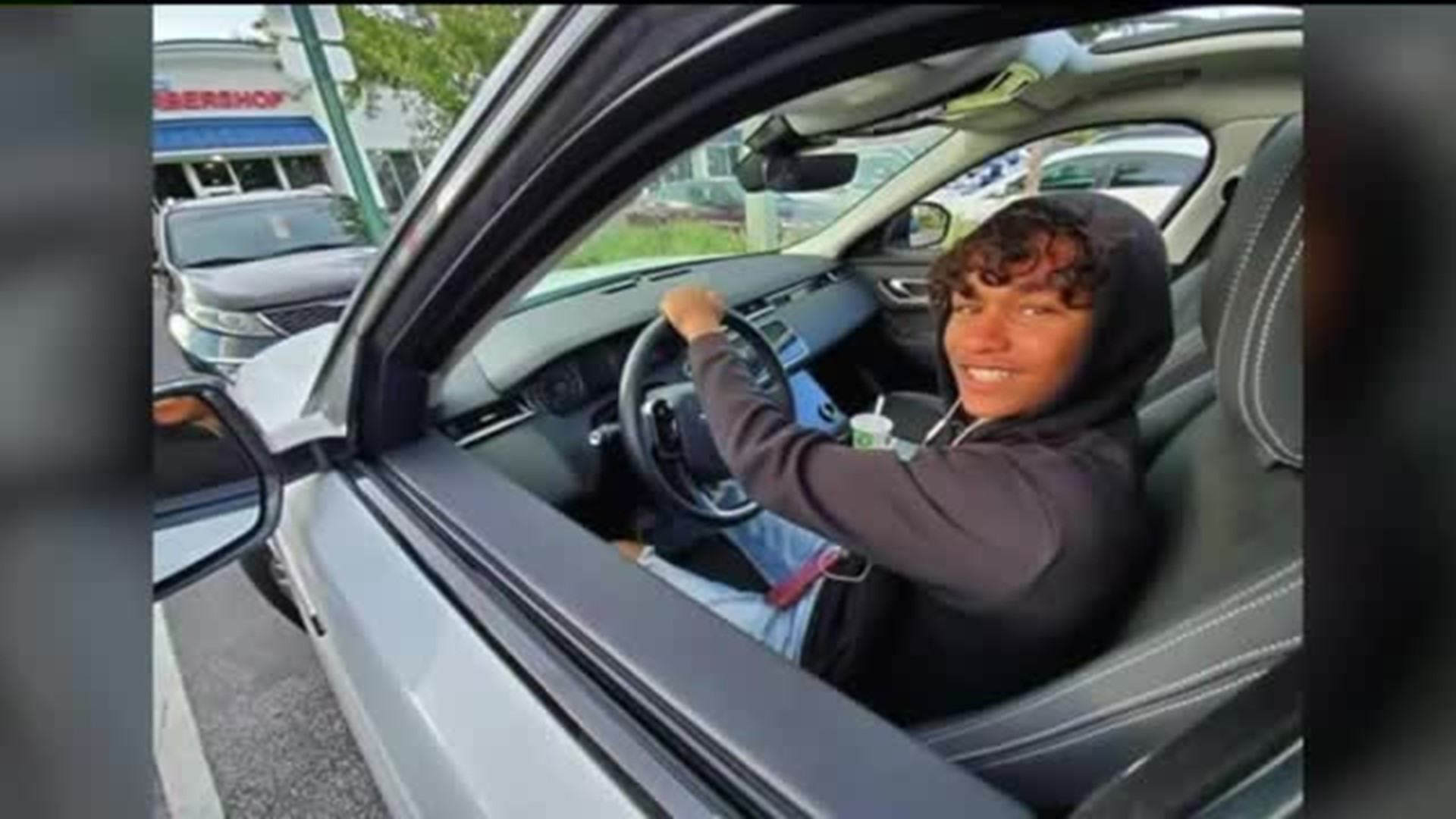 "Because I'm moody, I get mad easily. He was just, like, so funny and able to take everything as a joke," Guthrie explained. "So, I wanted to be more like that than, like, so serious about everything."

McDowell's family says he was set to leave for a Job Corps program just three days after the shooting. They thought he was spending a quiet Friday night with his girlfriend and her family; then they heard the tragic news. Police found his body along Rural Avenue between 3rd and 4th Avenues.

"They're good kids, they run around. They break curfew, they think they're grown. At the end of the day, they're children," said Sandra Guthrie, McDowell's aunt. "They're not built for stuff like this. I never in a million years thought we would be burying one of their own."

"I have been asked several times if this is a random incident, is this gang-related or anything like that," Williamsport Police Chief Damon Hagan said. "Right now, we don't have any evidence of that right now. We're just following up on leads."

No arrests have been made in connection with the shooting, but police say they have some leads and people of interest. The teen's family hopes justice will be served, but for now, they'll focus on giving Riley a proper farewell.

A GoFundMe page has been set up to help offset funeral costs.

Police are asking for help making an arrest in this case. If you have any information, they ask you to contact Agent Brown at 570-327-7560.