WILLIAMSPORT, Pa. – A teen is dead after a shooting overnight in Williamsport. Officers with the Williamsport Bureau of Police say a 16-year-old male died after... 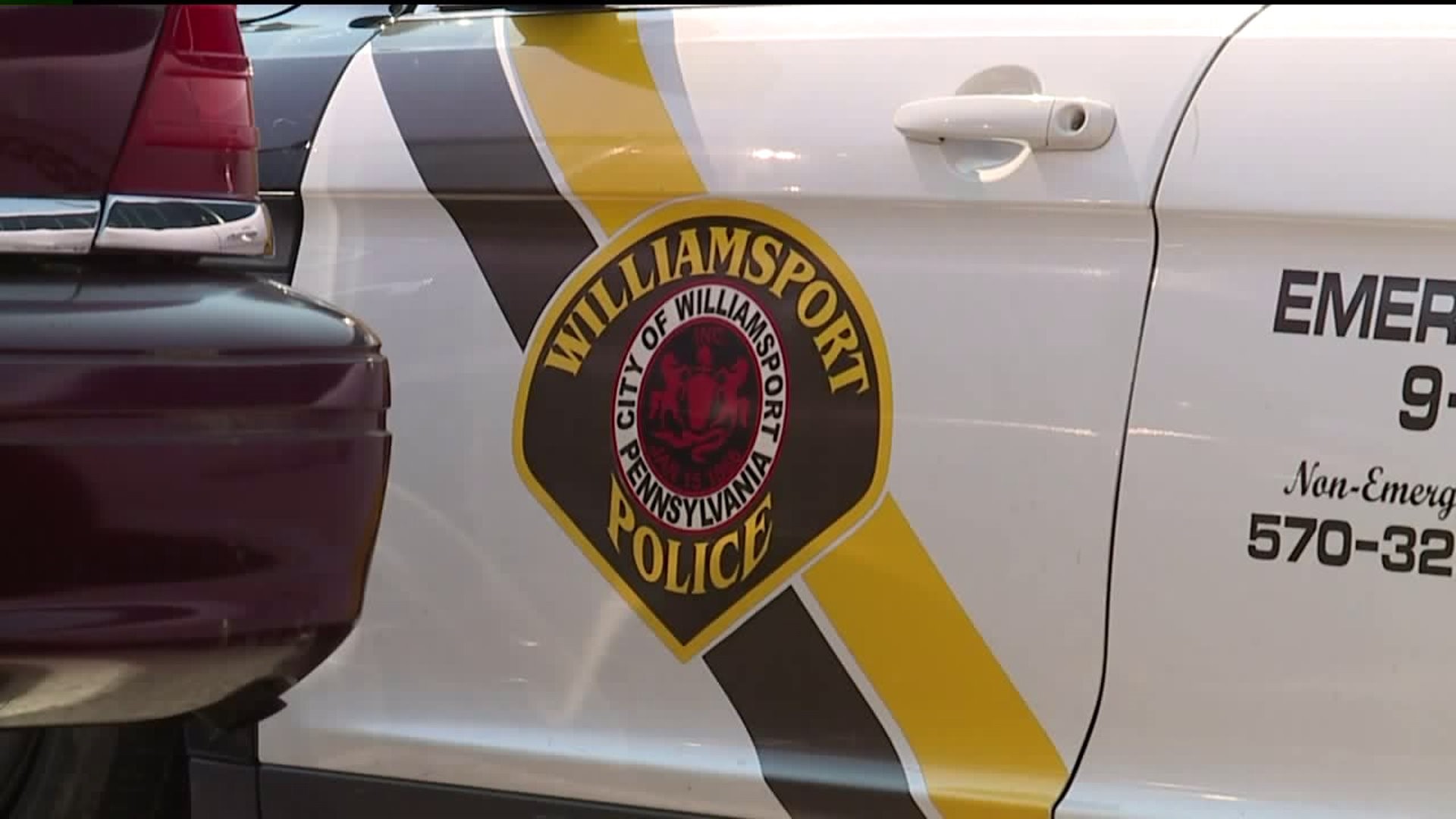 WILLIAMSPORT, Pa. – A teen is dead after a shooting overnight in Williamsport.

Officers with the Williamsport Bureau of Police say a 16-year-old male died after being shot in the 900 block of Market Street early Tuesday.

Neighbors said they heard seven gunshots and then the sound of a car fleeing the area. Police came to the area and they found a juvenile lying dead on the street.

This is the fourth shooting incident in the past two weeks in Williamsport.

Dolly Cupp, a member of the Vallamont Community Watch, is worried that we may see more shootings in the Williamsport area.

Neighbors in the area did not want to talk on camera as they believe the shooting was gang-related and do not want to be targeted in any form of retaliation. Folks did tell Newswatch 16 that they did hear seven gunshots and the sound of a car fleeing the scene. Williamsport police said they could not release any more details at this time because it is an ongoing investigation. 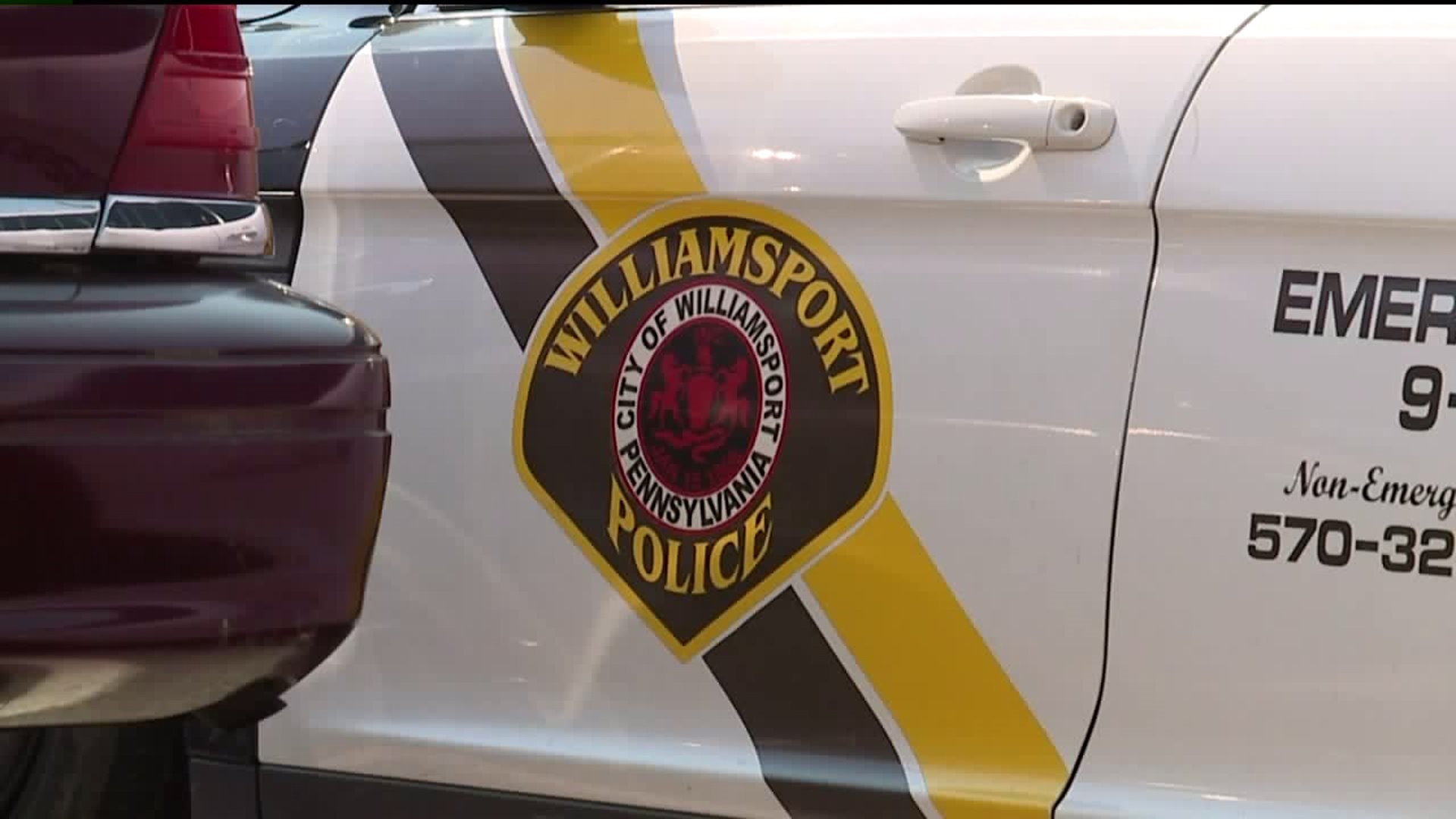 The shooting on Market Street isn't the only shooting that happened this week. Another juvenile was shot on Sunday night on Almond Street in Williamsport.

"Over by the corner there were three gunshots followed by tire screeching and we weren't sure if it was gunshots or not, but when we heard the tire screeching, that's what we thought it was," said Mathew Hammond.

Williamsport police arrived at the scene on Sunday night and found a juvenile that had been shot several times. The condition of that individual is still unknown, and police refuse to release any more information on the investigation.

Folks on Almond Street say this is all too common.

Both shootings are currently under investigation and no arrests have been made in either.

Investigators ask anyone with information to contact the Williamsport Bureau of Police.