Taking Precautions Against Enterovirus and The Flu

WILLIAMSPORT — A hospital in Lycoming County says it has admitted nearly 100 children in the past month, complaining of the same symptoms. A pediatrician ... 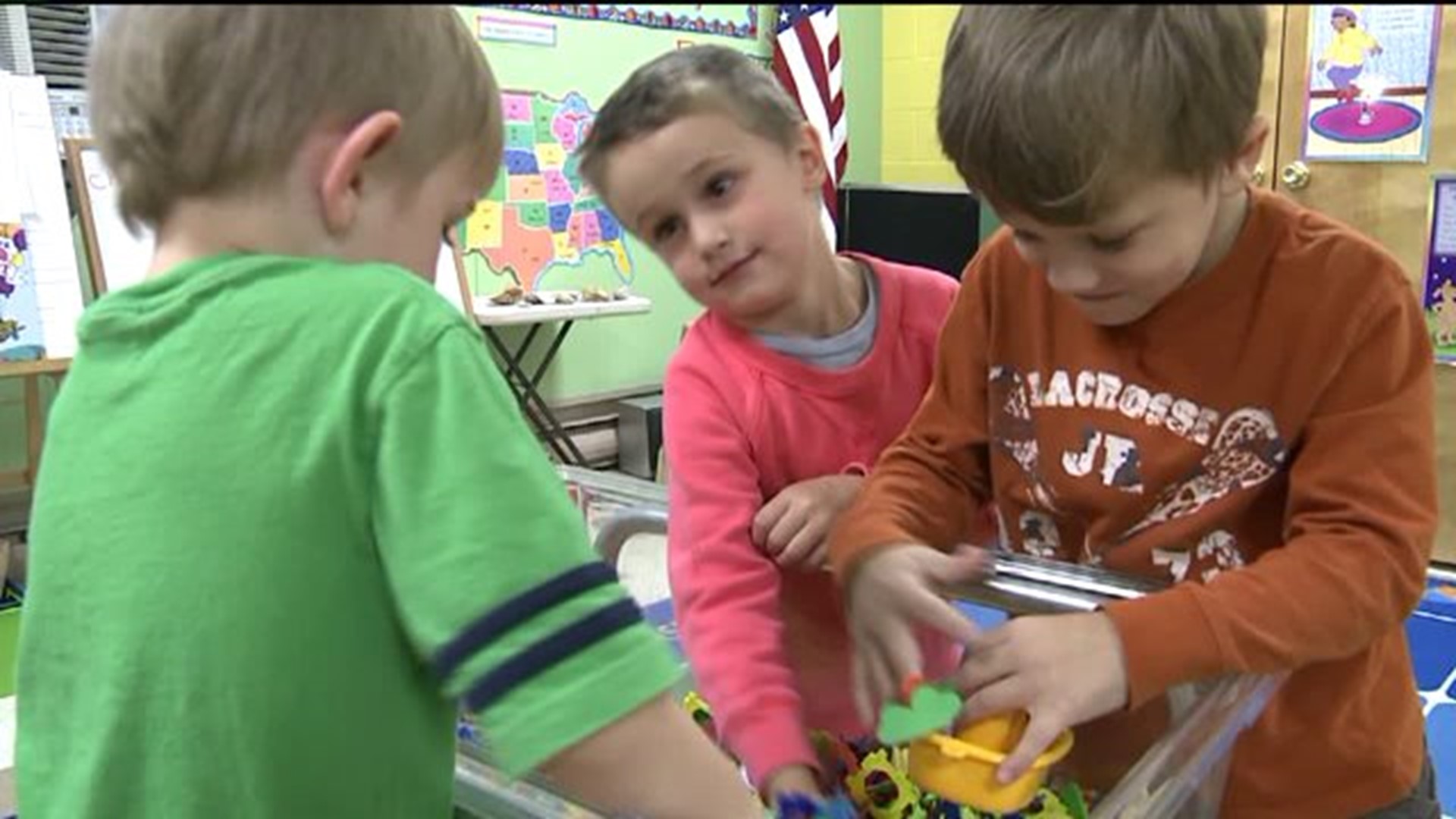 WILLIAMSPORT -- A hospital in Lycoming County says it has admitted nearly 100 children in the past month, complaining of the same symptoms. A pediatrician at Williamsport Regional Medical Center believes Enterovirus is to blame.

The respiratory illness, Enterovirus is considered a national epidemic. In Lycoming County, doctors say the virus seems to be slowing down. A pediatrician we spoke with says schools and daycares should continue practicing good health as we head into the colder months.

That's why the director of the day care, Brenda Lukasiewicz says her staff is always disinfecting door knobs, toys, and washing blankets.

"This time of year it's just how it is, so we really take that seriously. We promote good hygiene," said Lukasiewicz.

Dr. Russell Gombosi is a pediatrician at Williamsport Regional Medical Center. He says children can easily spread viruses to one another. Recently the hospital admitted nearly 100 children all believed to have the Entrovirus D 68

"We have admitted a large number of children that had colds that moved quickly into their chests and caused significant shortness of breath and wheezing," said Dr. Russell Gombosi.

"Better, I mean I feel like we are doing what we can here. You never know where a child is going to pick something up though. They can pick it up you know at the mall or anything like that," said Lara DeNune from Montoursville.

"Anything that we can do to prevent a virus that's what we are doing,” said Lukasiewicz.

Heading into the colder months, Dr. Gombosi says parents should start thinking about influenza virus. He recommends parents talk to their doctors about getting the flu shot for everyone in the family as a precaution.