WILLIAMSPORT–  Detectives believe a dispute over a woman lead Rashwan Williams to shoot and kill a North Carolina man outside the Lamp House Hookah Lounge... 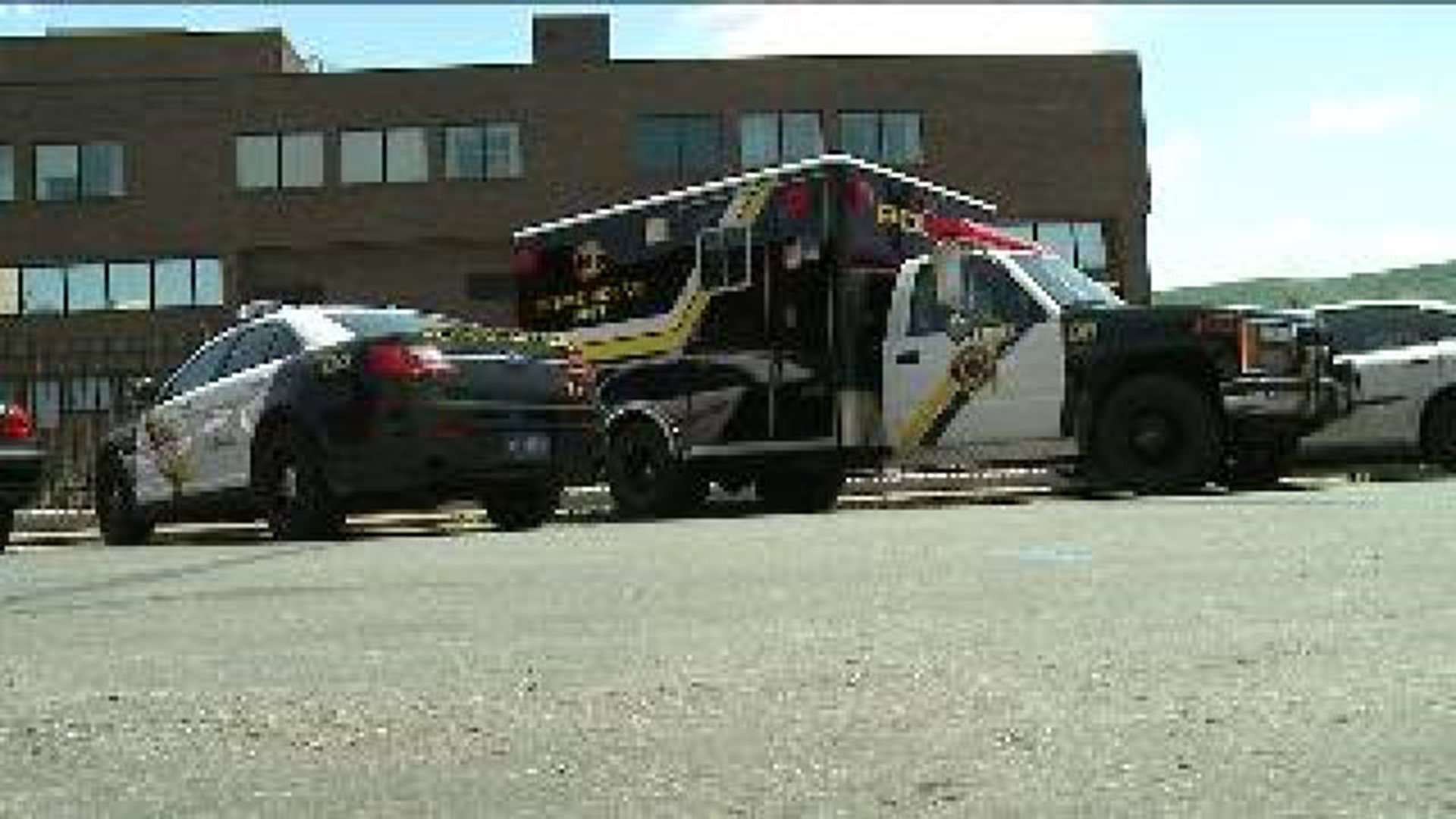 Investigators say the victim, a 30-year-old father and construction worker, was shot once in the torso and died at the hospital a short time later.

Police believe that the dispute started at a local bar and moved to the hookah lounge, before the fatal shooting on the sidewalk.  Detectives believe that the victim was in Williamsport to work on a project at the YMCA and was staying in a hotel.

Investigators suspect that Williams has left Pennsylvania, and may be headed south. They have issued a warrant for his arrest.

The victim has not been identified yet, because officials have not been able to notify his family.

Nurse Karen Marlett is a member of Williamsport's heroin task force and hoped the hookah bar would be a relaxed, alcohol-free addition to the city's nightlife.

"A safe place to go, and alternative place to spend some time," said Marlett.

Hookahs are water pipes used to inhale flavored vapors, while they have been used for centuries, they have recently gained popularity in among young people in the US.