WILLIAMSPORT, Pa. — One year after more than a dozen students were killed in a school shooting in Parkland, Florida, that community is now mourning anothe... 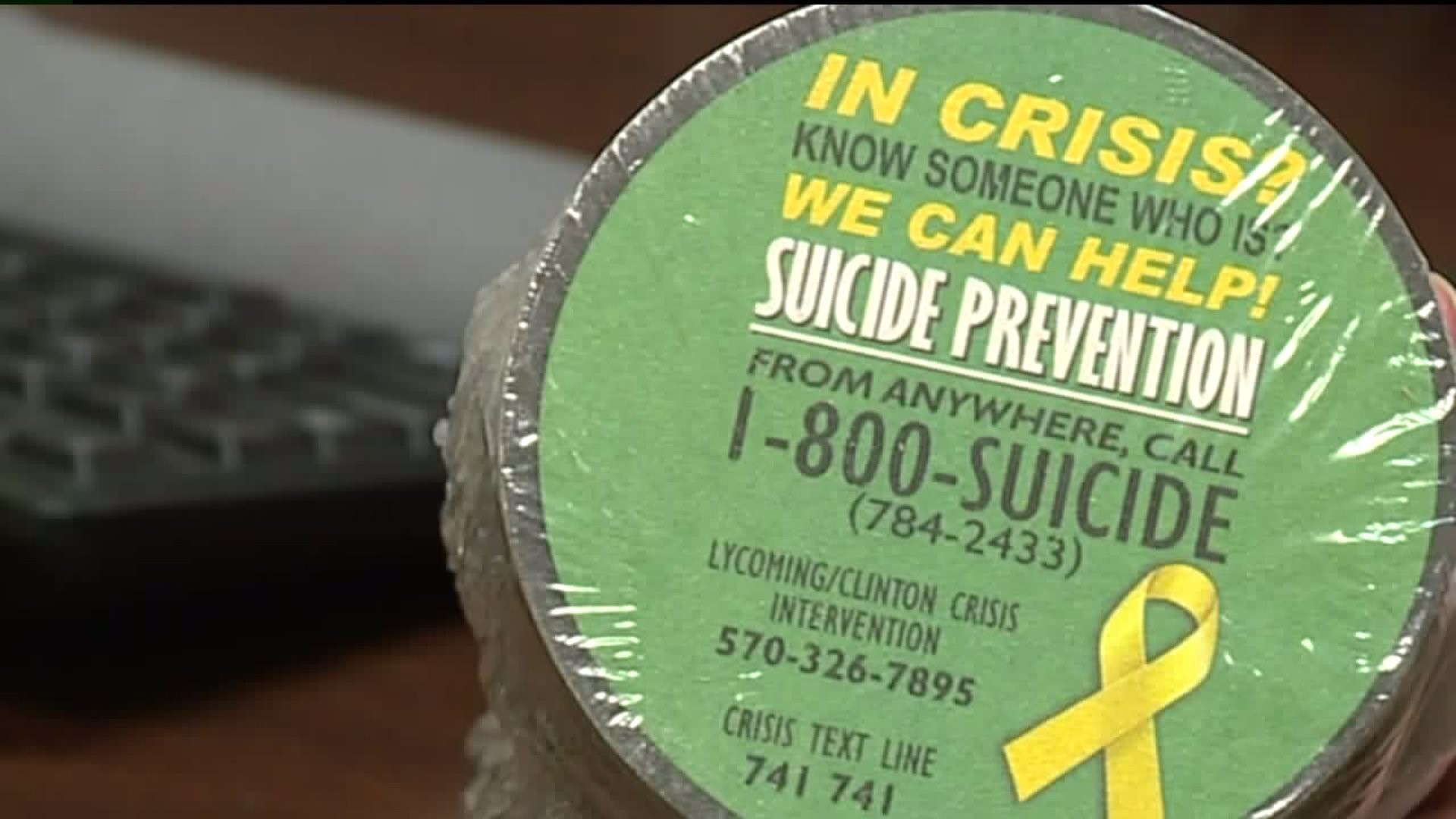 WILLIAMSPORT, Pa. -- One year after more than a dozen students were killed in a school shooting in Parkland, Florida, that community is now mourning another loss.

Within the past week, two students from Parkland took their own lives. At least one of them had survived the massacre.

Now, the community is coming together in hopes of preventing another tragedy.

"Unfortunately, it's something that happens. It goes on and all we can do is try to prevent it," said Briah Krah.

In Williamsport, the Lycoming/Clinton Joinder Board provides support for people suffering with mental illness, including those who may have suicidal thoughts.

Before taking her life, the Parkland student who survived the massacre reportedly dealt with survivor's guilt and was diagnosed with post-traumatic stress disorder or PTSD.

"When they say survival guilt, it could be just an emotion that is coming from something else," Krah said.

Krah tells Newswatch 16 symptoms for PTSD may not appear immediately, so it's important to keep lines of communication open.

"Those emotions are sometimes hard to identify and you got to kind of put them in place, and that's why sometimes it can be beneficial to talk to somebody so you know that you're putting that emotion in check," Krah said.

If you or someone you know needs support, contact the National Suicide Prevention Lifeline at 1-800-273-8255.