A woman from Lycoming County appeared on the game show "25 Words Or Less" on Thursday. 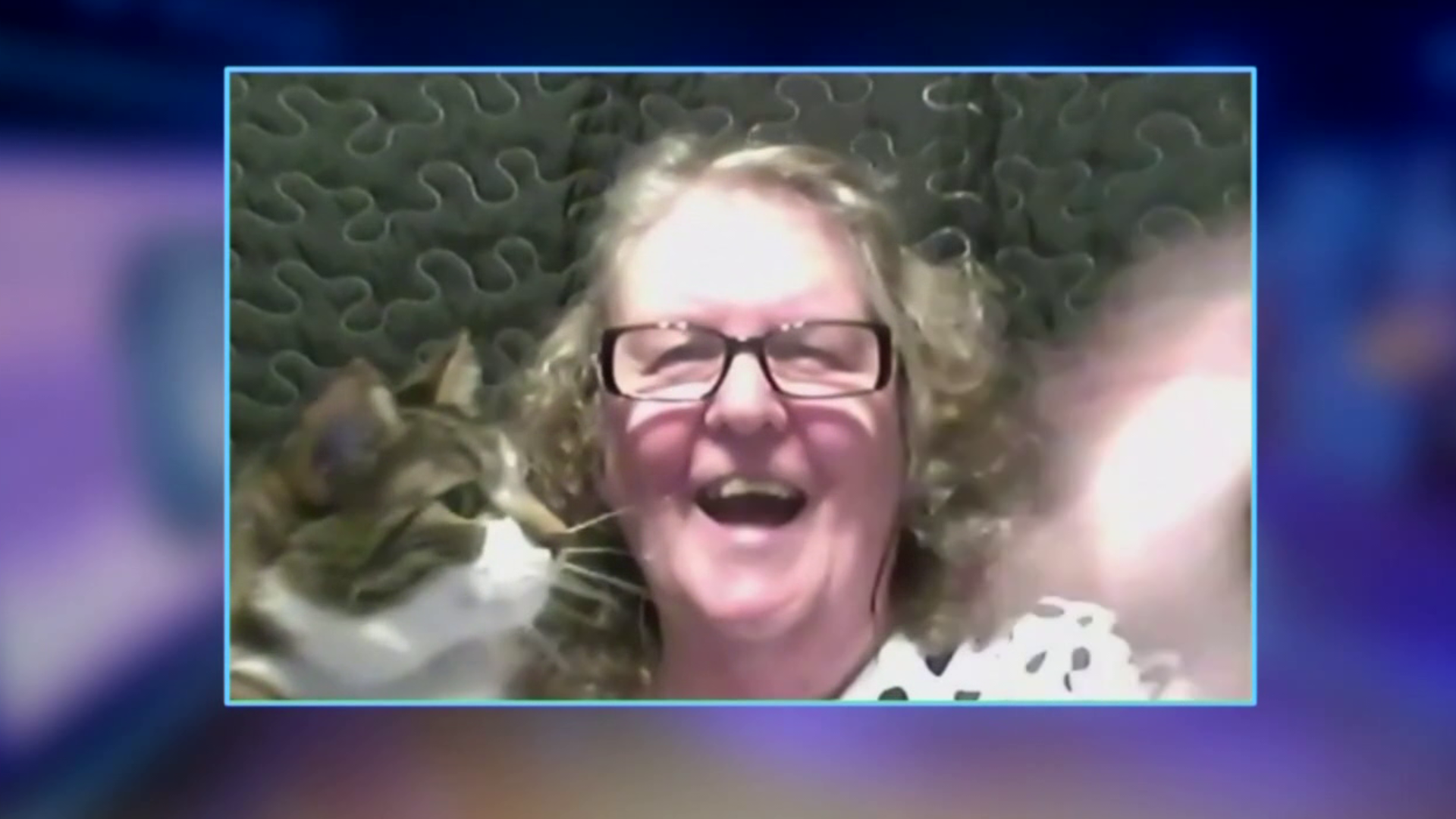 A woman from Lycoming County received some national attention on Thursday.

Deb from South Williamsport appeared from her home as a superfan on the game show "25 Words Or Less".

"Playing along with Zach from our sister station WNEP ABC 16 in Scranton in South Williamsport, Pennsylvania, it's Deb!" said Meredith Vieira in her introduction.

Deb's contestant on the show did not win Thursday, but Deb will receive a $100 gift card for being a superfan.