UPDATE TUESDAY: Investigators said the suspect, Johnny Hemingway, died from a self-inflicted gunshot wound to the head. WILLIAMSPORT, Pa. — According to p... 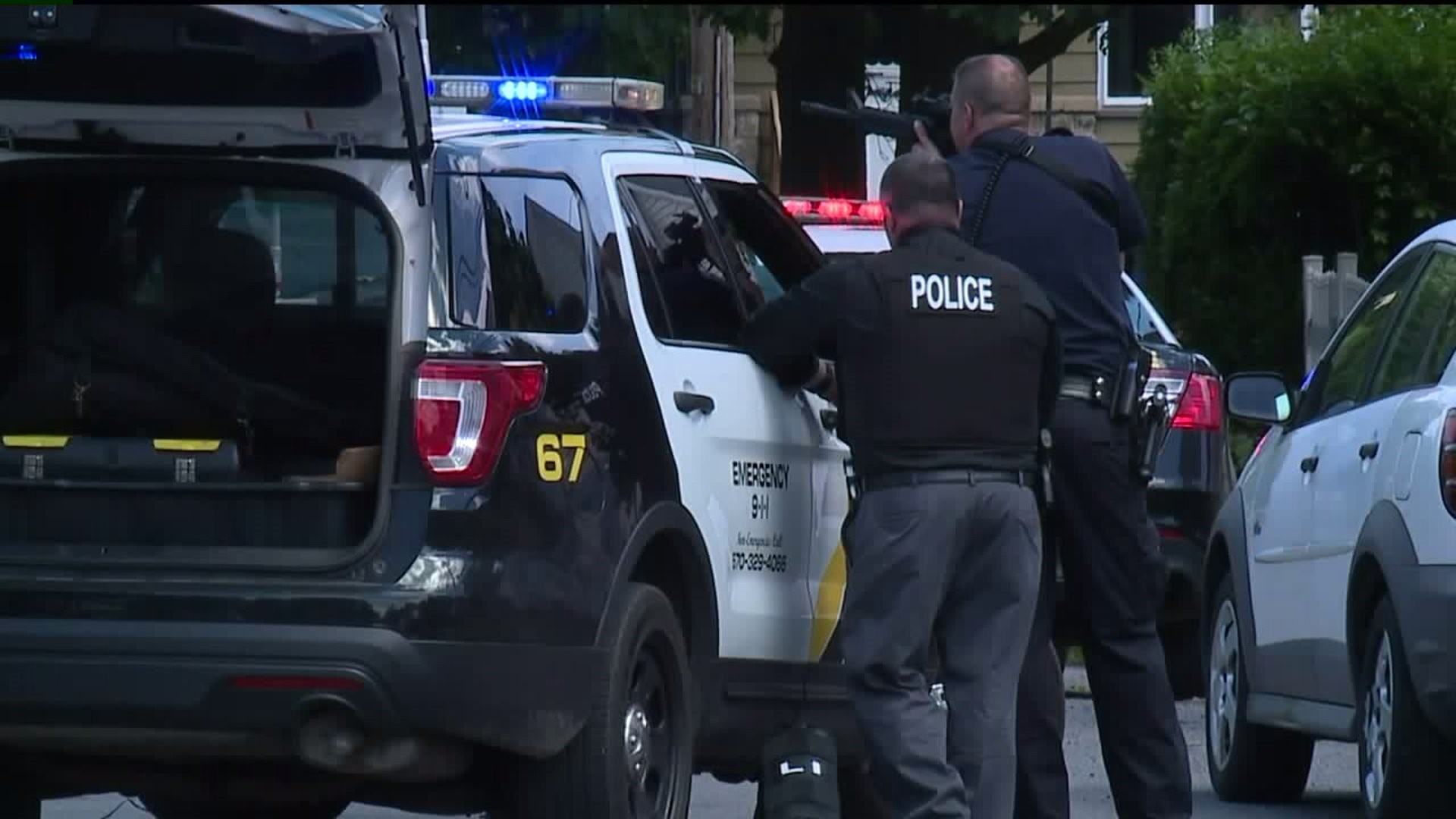 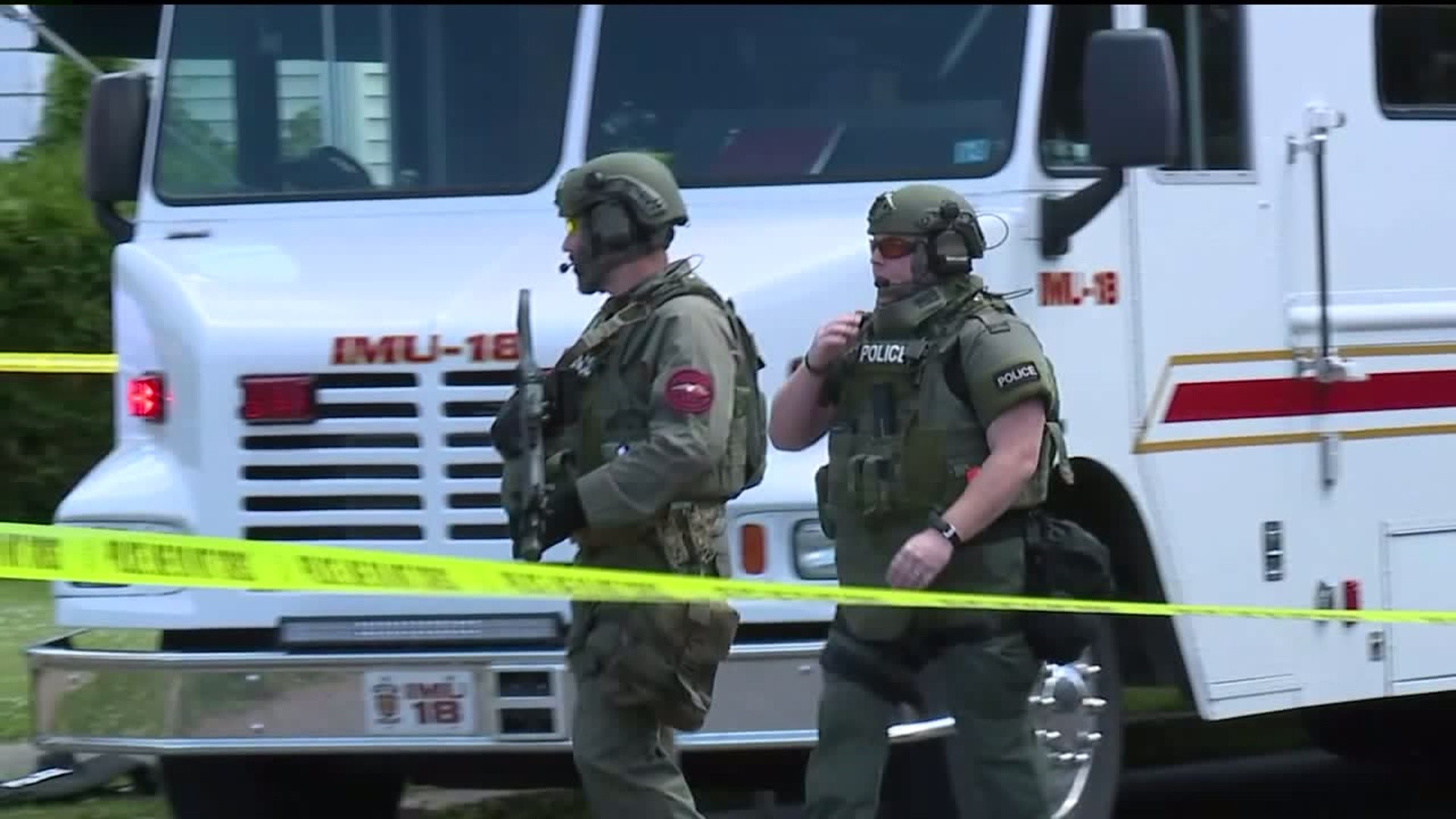 WILLIAMSPORT, Pa. -- According to police, a woman is recovering after being shot in the leg. The suspect was found dead inside a home on Grier Street.

The Williamsport Bureau of Police special response team held assault rifles as they walked up to this home in Williamsport.

They were looking for a suspected shooter.

According to police, around 10 a.m. Monday, a woman was shot in the leg at a home on Grier Street.

Neighbors say they saw the woman and heard two gunshots.

With the suspected shooter still inside, police barricaded the home.

"At that point, we tried to negotiate and contact the individual inside the residence. We tried calling him. We reached out to him with the loudspeaker to see if we could have someone come to the door," said Williamsport Police Capt. Jody Miller.

After no response, police called for reinforcements.

Neighbors watched from behind yellow police tape. Within minutes of going in, the response team came back out.

According to police, the man police believe was the shooter was found dead on the first floor of the home.

The shooting comes as a shock to neighbors.

Police haven't released any names, but tell us the victim and the shooter knew one another.