WILLIAMSPORT,  Pa. — A proposed law in Congress could make acts of animal cruelty a felony across the country. Twice a week, Laura Gilson and her husband ... 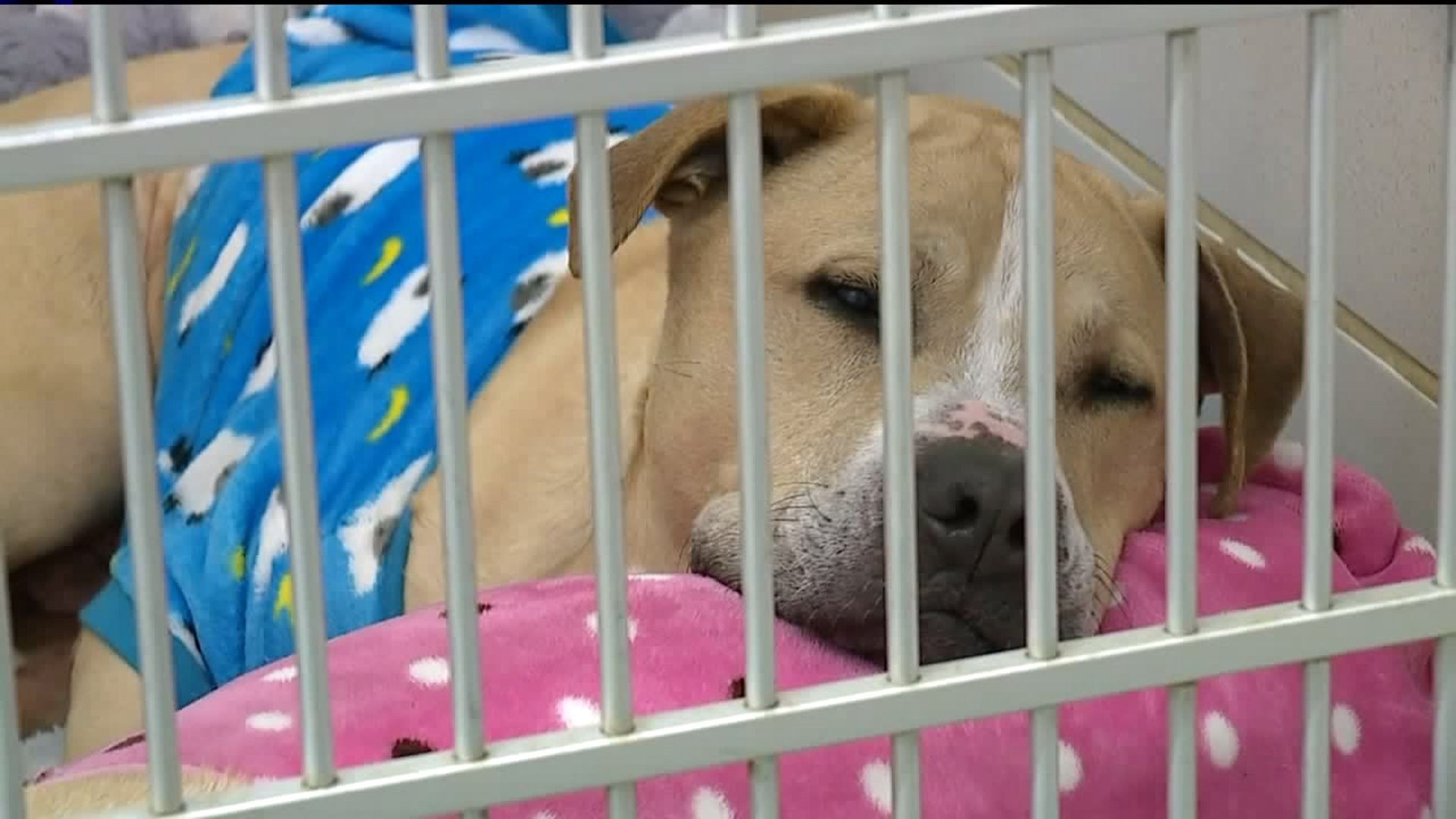 WILLIAMSPORT,  Pa. -- A proposed law in Congress could make acts of animal cruelty a felony across the country.

Twice a week, Laura Gilson and her husband volunteer at the Lycoming County SPCA in Williamsport. Gilson sees herself as an animal advocate.

"There's too many things that are happening nowadays with people who don't have any feeling for animals," Gilson said.

The animals at the SPCA are safe and cared for, but not all animals get this same treatment.

PACT would make it a federal felony to commit malicious animal cruelty such as crushing, burning, drowning, suffocating, or impaling animals.

It's already a federal crime to take videos of such animal cruelty.

"It turned my stomach that I actually got sick because they were throwing tiny dogs into boiling water and you could hear them cry and scream," Gilson said.

At the animal shelter, they see several animal cruelty cases a year but nothing as severe as these crushing videos. The hope is to rehabilitate animals and find them a new home.

"We're providing vet care, so there is a lot of education that we do. Outright cruelty or abuse does not happen frequently," said Vicky Stryker, Lycoming County SPCA.

According to the SPCA, there are state laws in place to prevent animal cruelty. Some penalties include jail time.

"Even though we do have it in Pennsylvania law, it would help us for cases that cross borders. It would definitely help," Stryker said.

"I would have passed it an instant, but there are people who don't feel the same as pet owners who work with animals like we do," Gilson added.

If PACT gets through the House of Representatives and the Senate, it would then go to the president's desk. If it becomes law, people convicted of violating PACT could face up to seven years in federal prison.